The CW Originals Stargirl Season 2 is set to premiere in 2021. Geoff Johns state that Season 2 would be more impressive than Season 1. 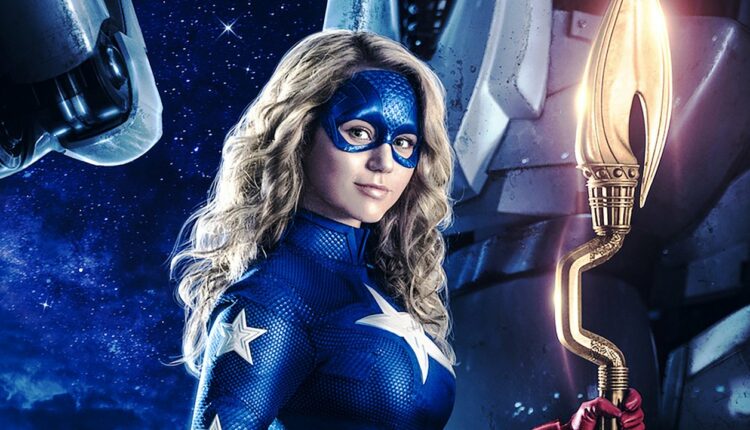 Stargirl is a Hollywood Superhero drama created by Geoff Johns. The television series is the adaption of Courtney Whitmore DC Comics by the creator, Geoff Johns and Lee Moder. Stargirl Season 1 premiered on 18 May 2020 with 13 episodes on DC Universe and The CW on the following day presented by Berlanti Productions, Mad Ghost Productions, DC Entertainment and Warner Bros. Television Studios and distributed by Warner Bros. Television Distribution. Glen Winter and Greg Beeman served as the producers. After receiving positive critics and reviews, Stargirl got renewed for a second season. 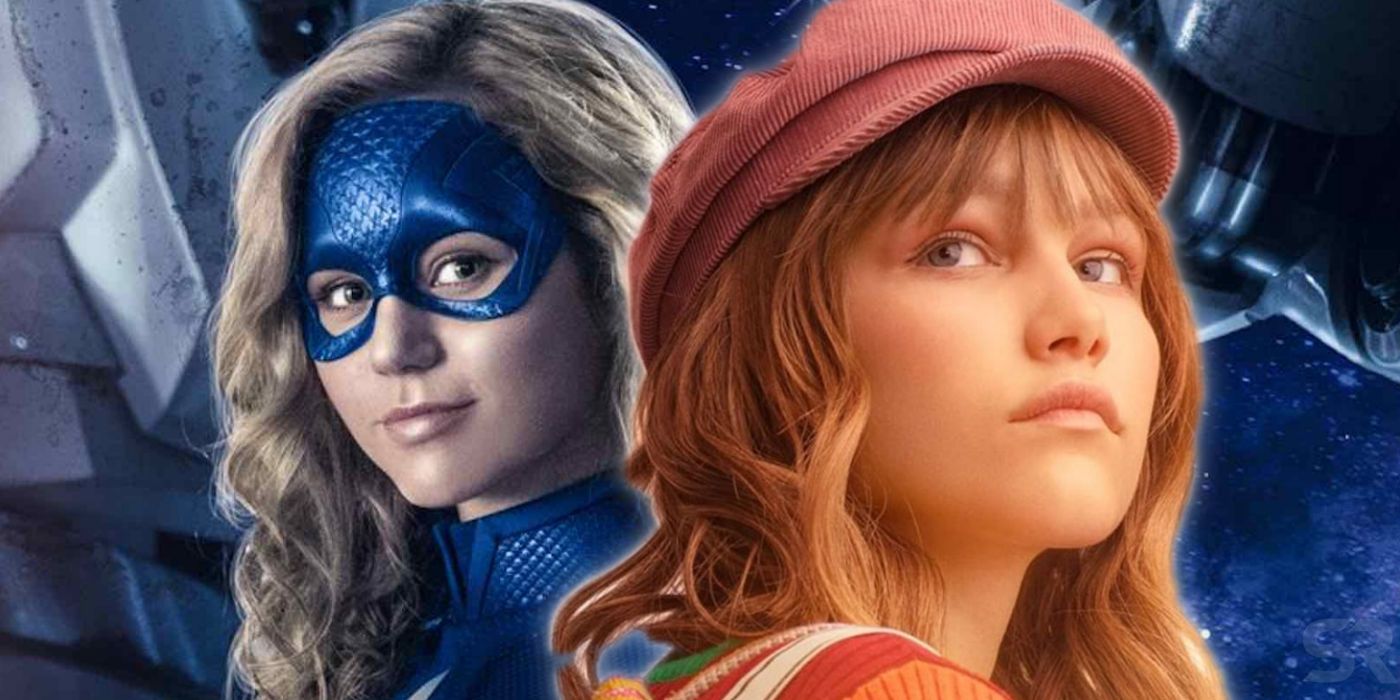 Almost all the characters will reprise their respective roles in Stargirl Season 2. Here we go! 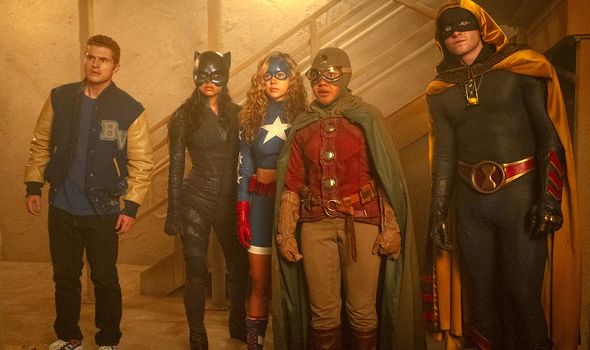 The production of Stargirl Season 2 is yet to begin. The creator Geoff Johns stated that Season 2 would ultimately be distinctive from Season 1 with a different plot, adventures, location and characters. The production is giving it all to make Season 2 more amazing than Season 1 and not less than that. Hopefully a piece of good news for the fans! The bar is set high!! 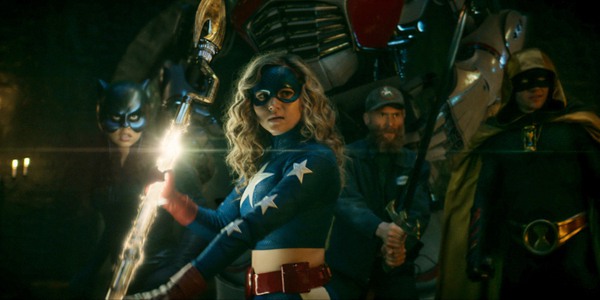 Stargirl Season 1 plot follows the protagonist Courtney Whitmore who metamorphoses into a superhero “Stargirl” using a weapon to explore the Cosmic staff hiring her classmates. Stargirl Season 1 concluded on the victory of the Justice Society of America (JSA) over the Injustice Society of America (ISA) where they succeeded in terminating a few villians in their mission. And to our surprise, Starman will appear on Season 2 as well which means he’s still alive and got rescued somehow. yayyyy!!! Stargirl Season 2 awaits the audience!

Until then, enjoy the fantastic trailer of Stargirl Season 1!

The Medium: Release date, gameplay, story and everything else you should know