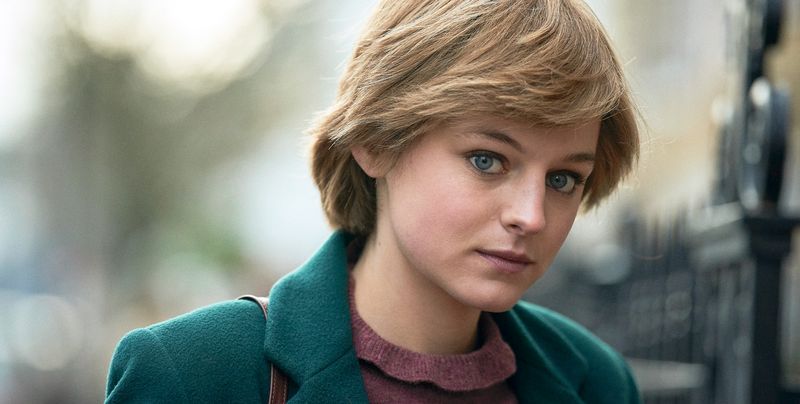 When we watch a television series or movie, we always get an impression of at least one character. Like, we say, “oh that actor or actress did so well in this role”. This is where we know that the artist was successful to convey their hard work to us. Golden Globe Awards like several other awards celebrates such talents. This time Emma Corrin,25, received a nomination in the awards with some exceptionally great artists. Let us know more about Emma Corrin, aka Princess Diana from The Crown. 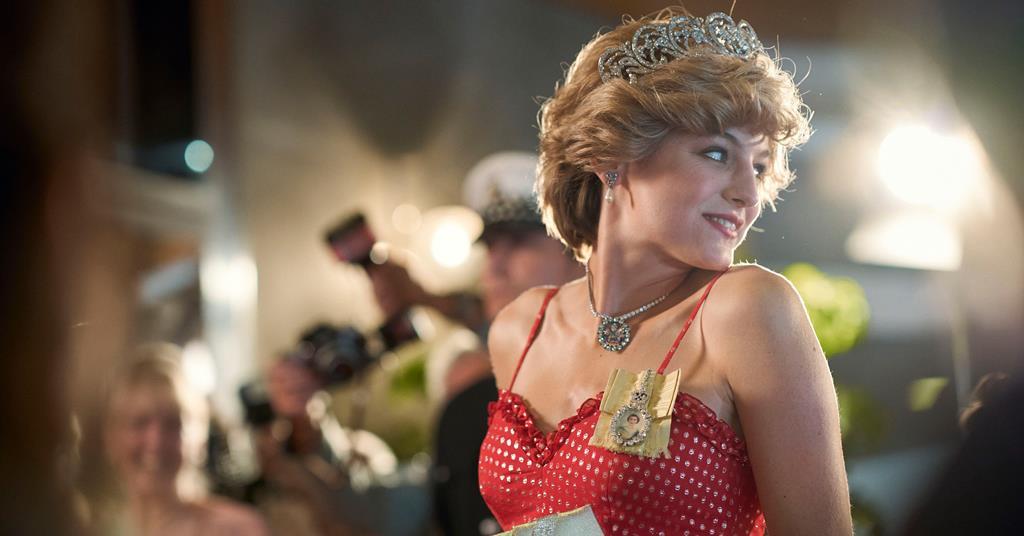 Emma Lousie-Corrin was born to English parents, Chris Corrin and Juliette Corrin on 13 December 1995. She developed an interest in acting and dancing from her high-school phase. Emma has two younger siblings Jonty and Richard. Her father is a businessman based in Kent. At the same time, Emma’s mother, Juliette is a speech therapist and worked in South Africa.

Emma started her career in 2017. Since then she is making it big with every next work of hers. The first movie she worked in was Caesar released in 2017. In this film, she was playing a character named Mica. In 2018, she portrayed Beth in a short film named Alex’s Dream. In a 2020 movie, Misbehavior she played Jillian Jessup. Except for movies, Emma also starred in several television shows.

Emma portrayed Esther Carter in a 2019 TV series, Granchester. In Pennyworth (2019), she played the character of Esme Winikus. Among all her works, the next one brought her immense applauds and recognition. The Crown’s Princess of Wales, Diana is portrayed by Emma Corrin. 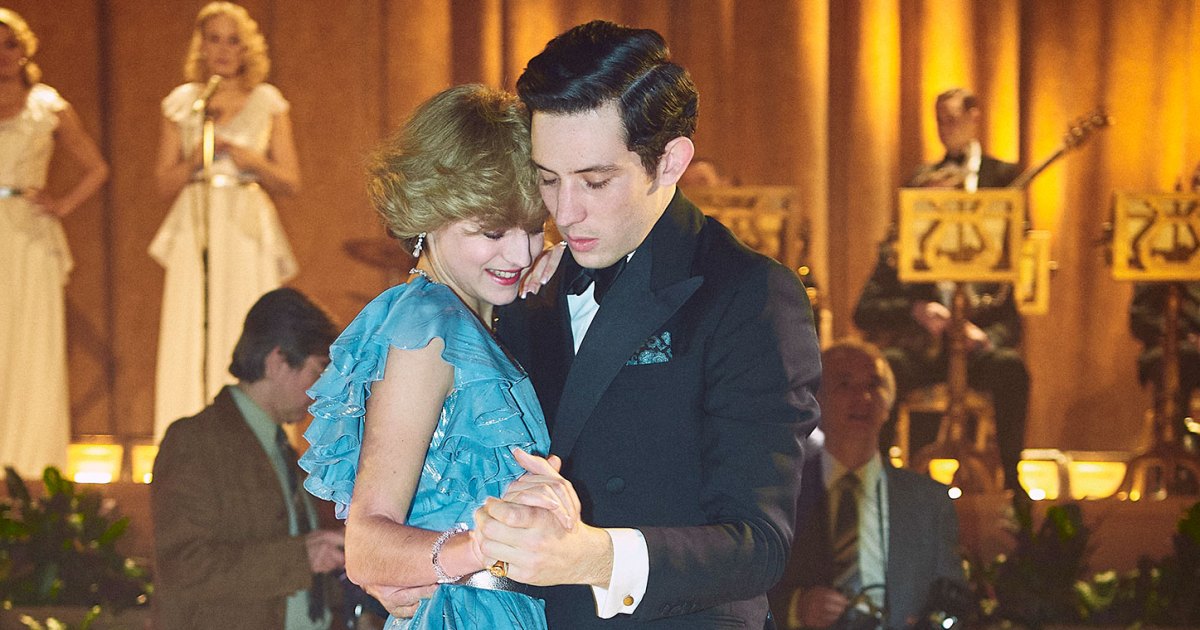 She nailed the role in Netflix’s period drama and owned the show. Her portrayal of Diana received positive critical acclaim from the viewers. She was in the main role for eight episodes in the series. Emma worked with James O’Conner who played Prince Charles. She describes that working in the show was one of her best experiences and she will always be grateful to The Crown’s crew. 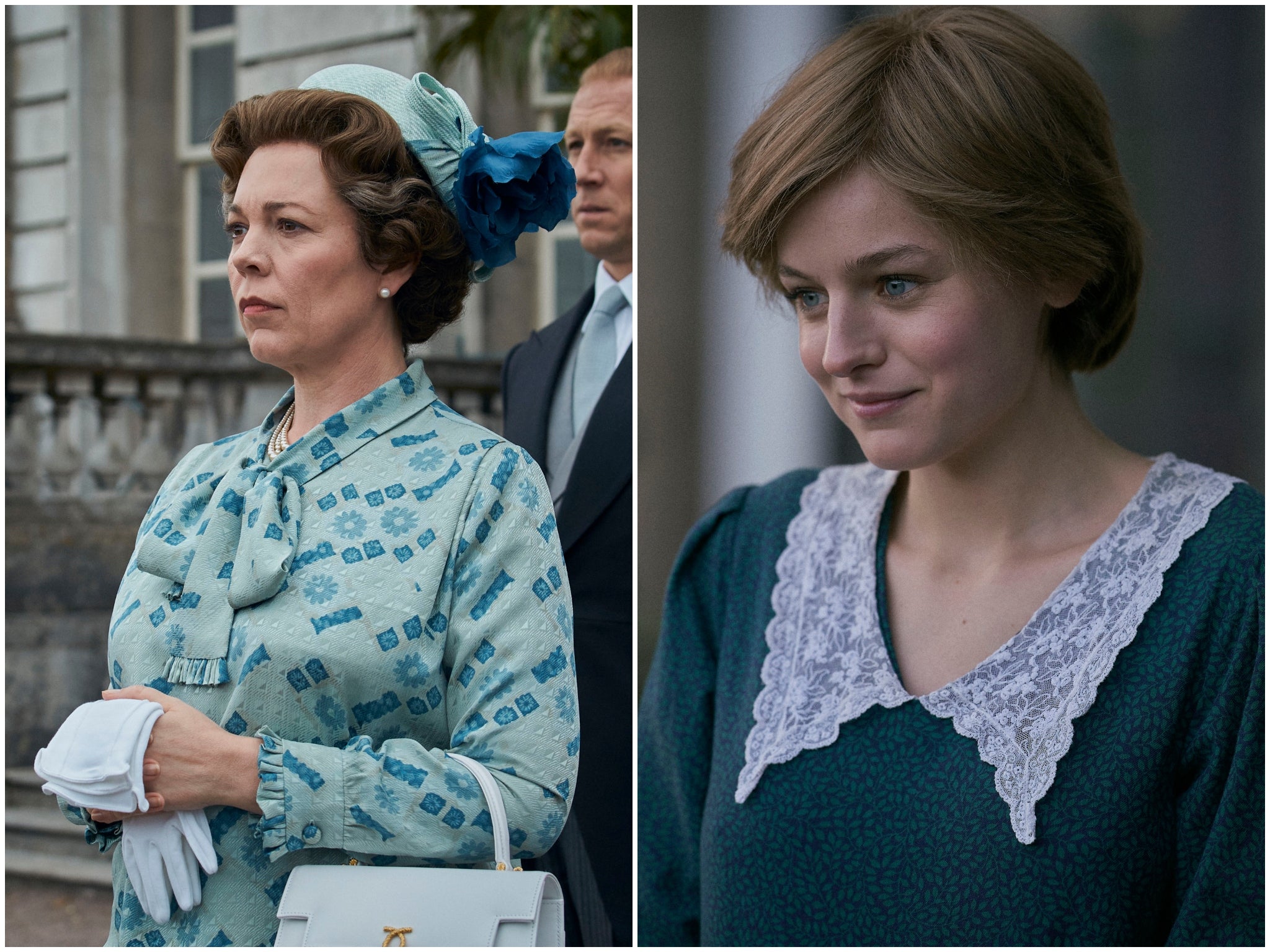 We wish Emma Corrin the best and hope she wins the award as well. While Emma made her name unforgettable, let us know a little about our favorite martial art stars. Have you watched The Crown? Comment down what you like in the series the most.

Top 5 Animation Movies of All Time