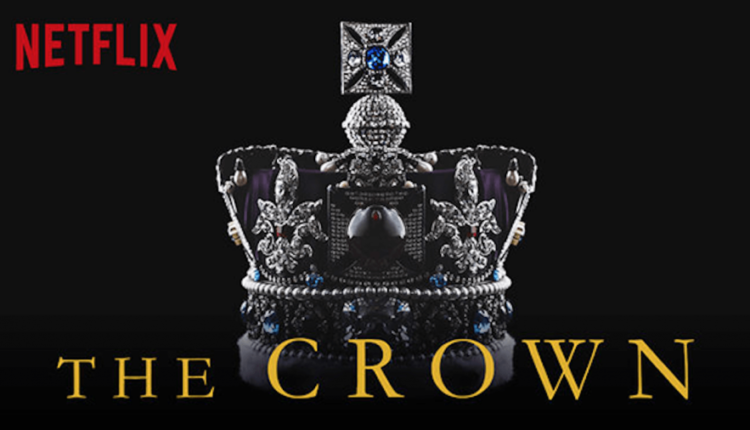 The Crown is a Historical drama web series created & written by Peter Morgan and produced by Andrew Eaton in the United Kingdom. The show had launched three seasons on Netflix with a set of 30 episodes and renewed the series for a fourth season. The Crown got nominated for the 77th Golden Global Awards for Best Drama TV Series. The historical got highly praised by the Jury and the audience for its script and performance. The show planned to launch six seasons and will conclude after its launch.

Have a sneak peek of The Crown Season 4’s happenings!!

The Crown Season 3 has introduced a new cast to the series which represented the older version of the existing roles. Sources state that we may see some more new faces in Season 4 as well.

The Crown is all about the biography of Queen Elizabeth from her wedding held in 1947 till today. The series portrays her monarchy and the legacy by led her. 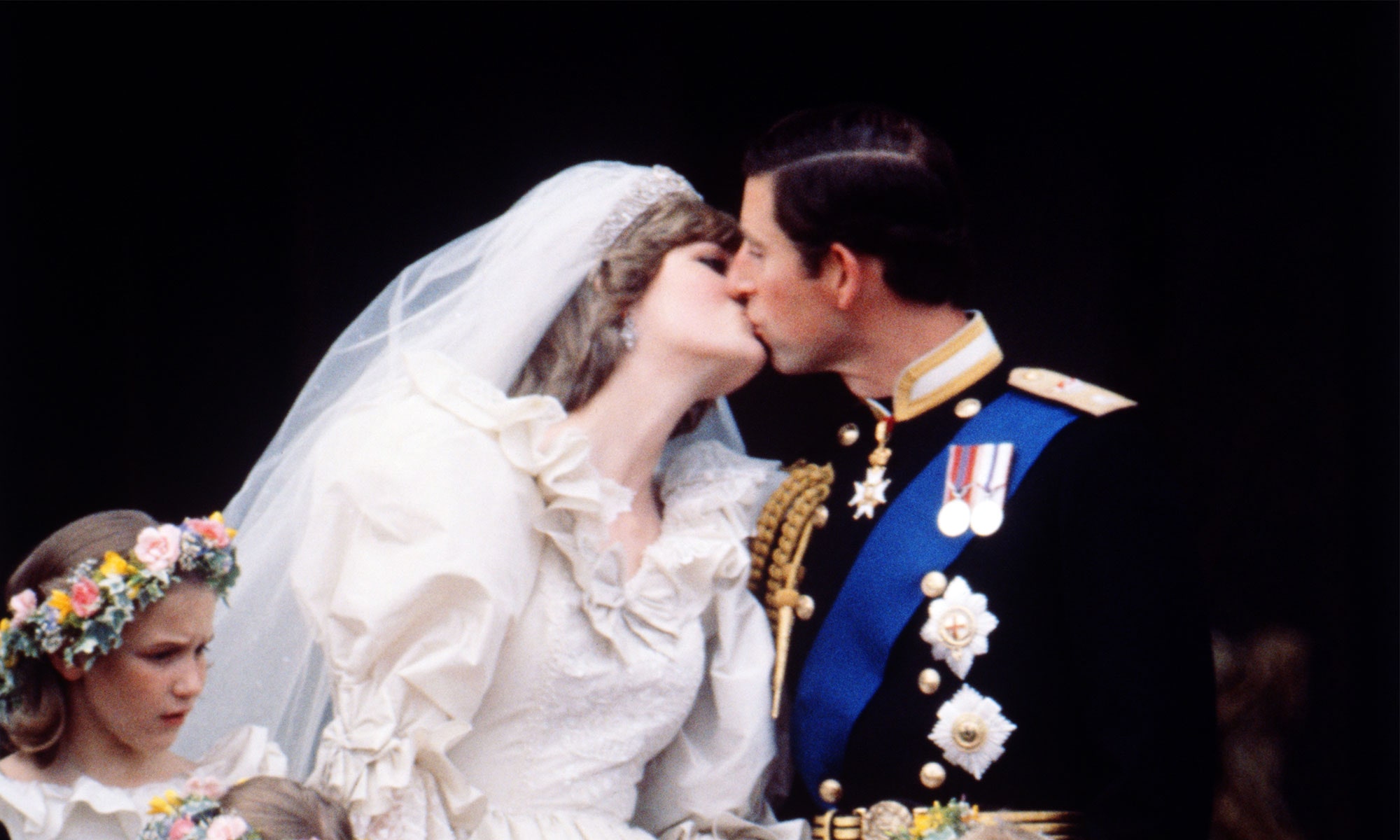 The teaser showed the wedding outfit of Princess Diana recreated in 1981 with Prince Charles at St. Paul Cathedral in London. Reprising the roles of the monarchy is the ultimate challenge taken by the creators of the historical drama. Portraying the incidents and happening of history is not an easy task. The creators and the production department are giving their 100% to justify their roles. All three seasons received positive critics and never led to disappointment. Season 4 will focus on Princess Diana’s wedding and Prime Minister Margaret Thatcher till the 1990’s happenings.