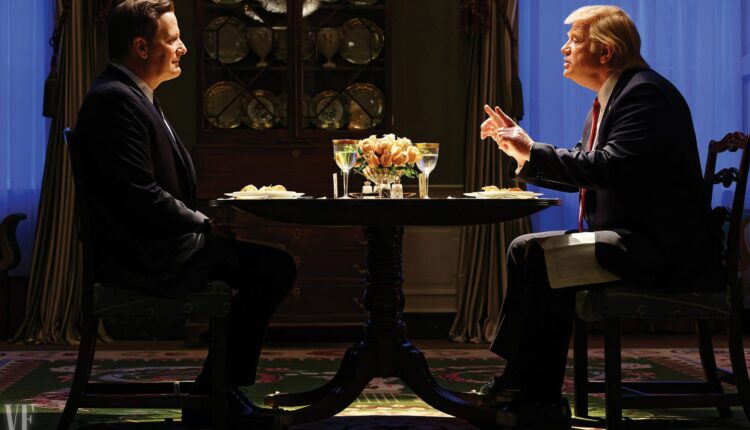 The series is about the Trump election days and the ongoing investigation held by James Comey. The Hilary Clinton email server case which leads to controversies in her election period. She got 3 million votes however Donald Trump won the presidency. The series is the adaption to Newyork Times bestseller novel. Keep reading to know the plot of the upcoming series. 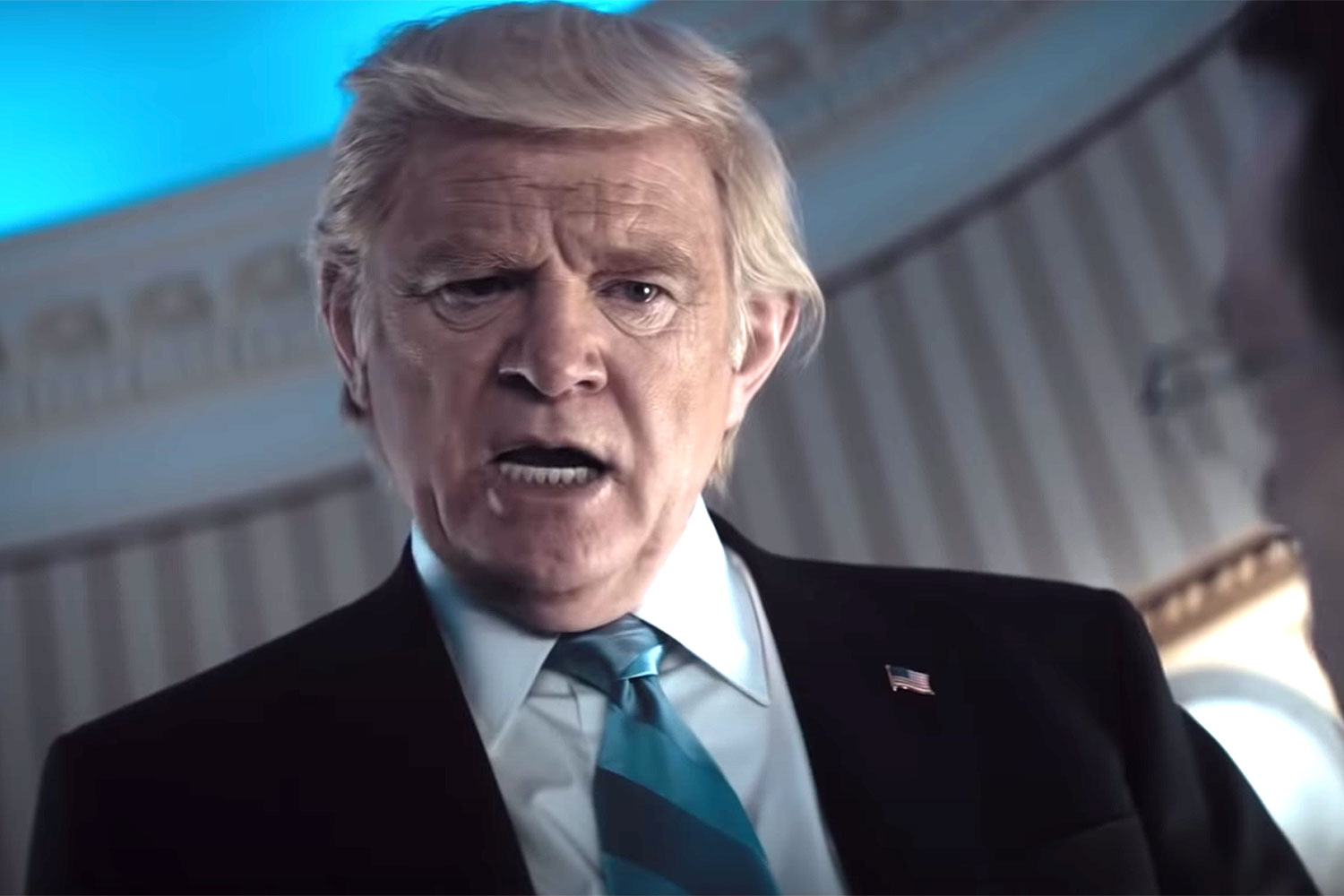 The Emmy Award Winner, Brendan Gleeson, will be playing the lead character as Donald Trump. Jeff Daniels (The Emmy Awards winner) as James Comey, the director of the FBI. Kingsley Ben-Adir as President Barack Obama, Holly Hunter as Sally Yates (The Academy Award Winner), Michael Kelly as Andrew McCabe, Scoot McNairy as Rod Rosenstein, and more will be starting in the upcoming series. The details of the first two episodes will be mentioned in the plot. 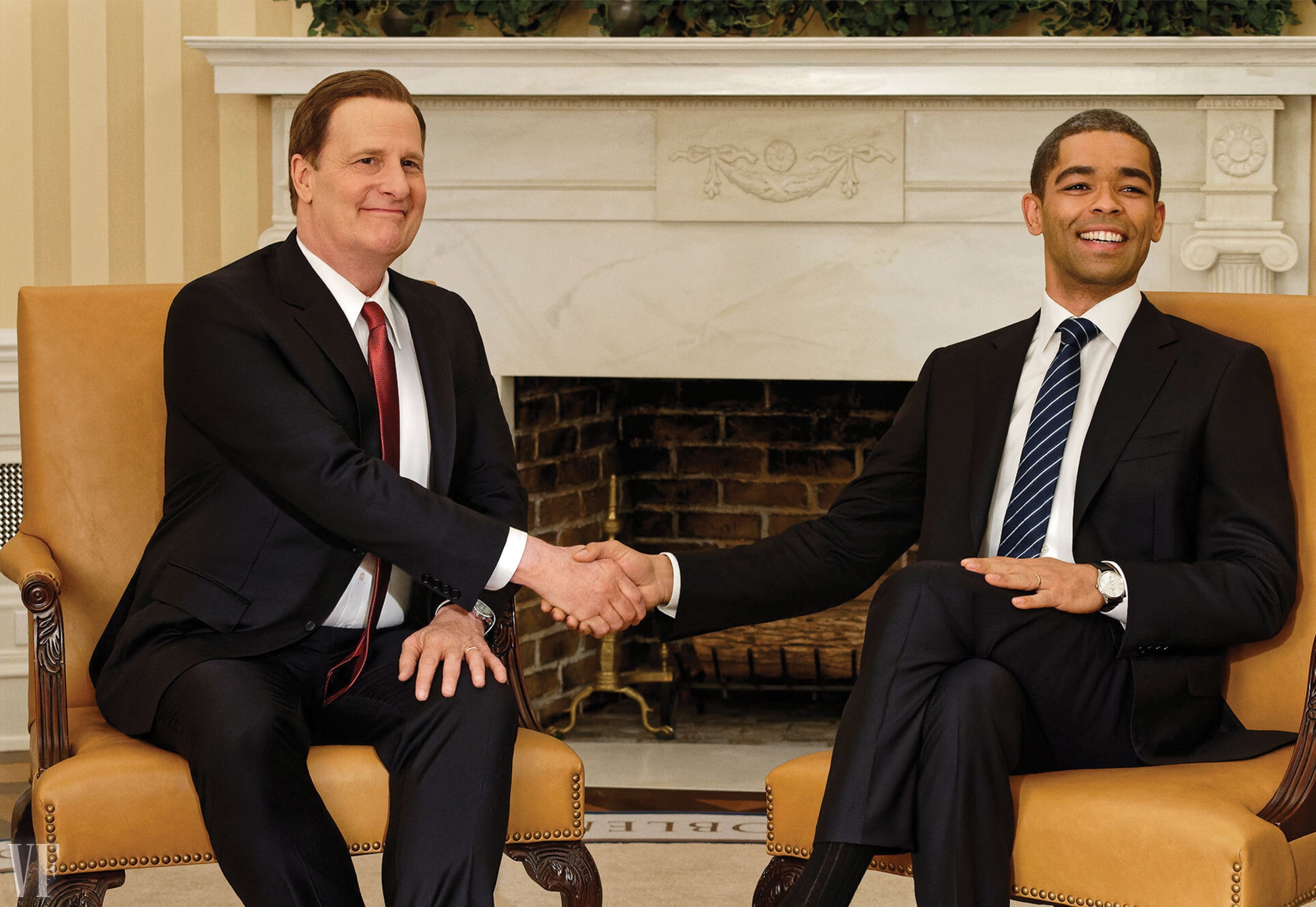 The series is about the Hilary Clinton Case lead by former FBI agent James Comey. The research regarding Clinton’s case caused backfall in the polls of Presidency. She quoted that “People started having doubts, so they did not vote to be scared.” Clinton also stated that she was on the verge of winning. Comey started the investigation 3-11 days before the elections.

Donald Trump fired James Comey without any explanation. When asked in a letter, there was an open investigation regarding it. People stated that when James Comey was investigating Russians, Donald Trump asked to drop the case. Comey made memos of every meeting with Donald Trump. He did not make any memos for the ex-presidents like Barak Obama.

Donald Trump responded that “He had pressure from Russians,” when interrogated about dismissing Comey. However, the controversy started in 2016 and was still ongoing until the end of 2017. This series will give a clear picture of what happened during the elections and why they fired Comey? Comey also revealed that he was attending a speech while there was news of firing him.

A dialogue says that “You think being right can save you, it won’t.” The FBI was tapping three hundred and forty-seven thousand emails. Also called Comey to check if Russia is up to sabotage Clinton’s campaign. Trump called Comey for dinner and said, “I need Loyalty, and I expect Loyalty.” 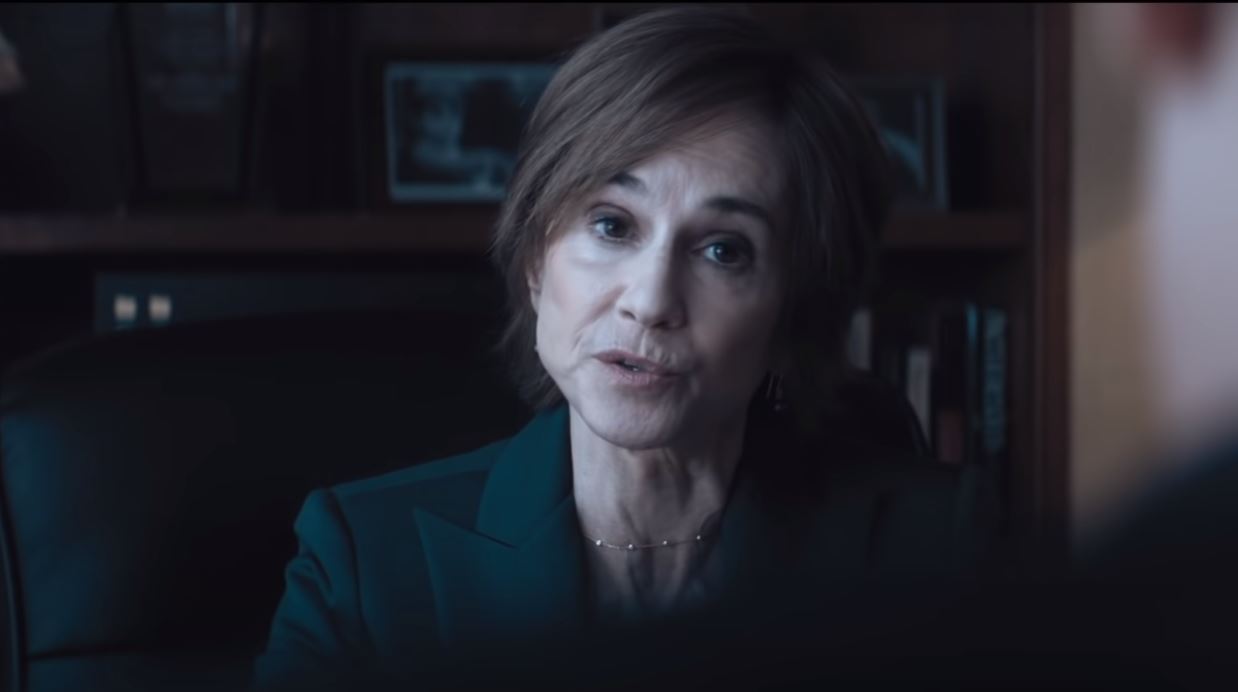 Andrew Mclake acted like the new director of FBI in Comey’s absence.  Someone leaked one of the memos, which were regarding the conversation between Comey and Donald Trump. The series will give everyone a clear picture of the doubts regarding Russian involvement in the conspiracy.  In the first episode, you will see the ongoing Russian investigation and Trump winning polls as the new President. The second month will be about the chaotic feud between Trump and Comey.