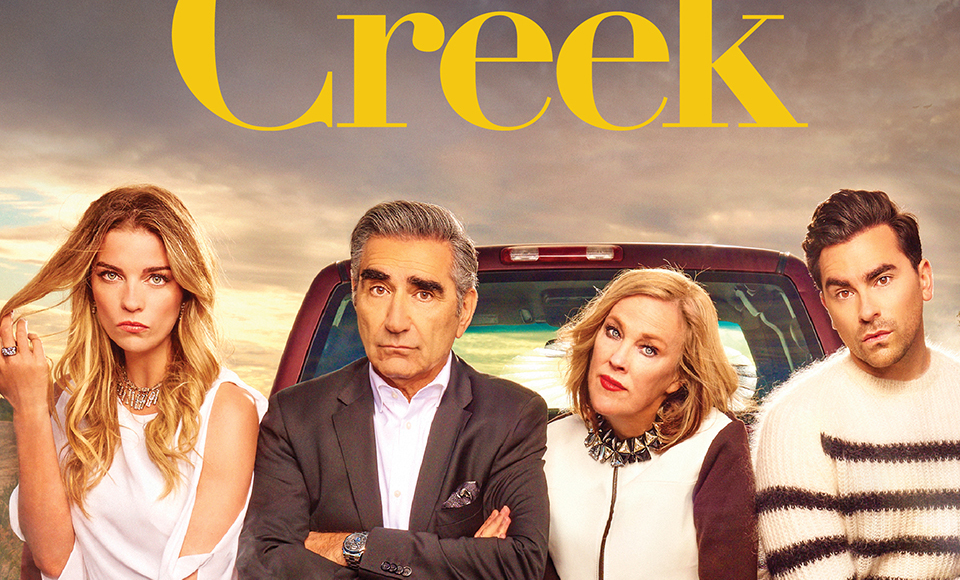 Schitt’s Creek is a Canadian Comedy-drama created by Eugene Levy and Dan Levy, produced by Colin Brunton and Kosta Orfanidis. The comedy series had six seasons, with eighty episodes presented by Not a Real Company Productions, CBS, and POP TV distributed by ITV Studios Global Entertainment and Debm ar-Mercury/Lionsgate Television.

Schitt’s Creek successfully ran for six seasons. And fans are wondering if there’s season 7! Follow the article to know more about Schitt’s Creek.

Who are in the Cast?

Is Season 7 under plans??

The show had won numerous accolades and got appreciated for its story and humour. It swept all the awards in the comedy categories at the Emmy Awards, well-deserving, and a great show. Schitt’s Creek Season 6 last aired in April 2020, which significantly impacted the audience by being the top second most-watched shows on Netflix. Fans are hoping for the seventh season.

In 2019, the creators’ Dan and Eugene Levy officially confirmed that the show would end with six seasons and will not have season 7. The show got ended up with the sixth season, sadly when fans expected more. Schitt’s Creek is the first Canadian TV series to be nominated for a Critic’s Choice Television Award for the best comedy series. The show had a good rating at IMBd (8.4).

Anyhow Schitt’s Creek Season 6 had a good ending where the lives of the Rose family get sorted, finding their ways. Dan Levy confirmed the news officially on social media and also told that in an interview. He said that he focused on the content and not on the number of seasons or episode count to continue the show’s essence and not take it for granted. According to him, the show ended in the way he thought and was happy the way it ended. He was concentrating on every season(the entire series), not just a single season. And this is the end of the series! The show’s stars also signed for their new projects, and we had to bid goodbye to such a beautiful series.

Dan Levy surprised the audience by launching Schitt’s Creek Season 6 before the expected date and Season 6 highly appealed to the audience. It also received mixed reviews regarding homosexuality where the same gender people kissed each other. Despite the mixed reviews, it was a fantastic show. You can stream all the episodes of the Canadian comedy series on our favourite Netflix.