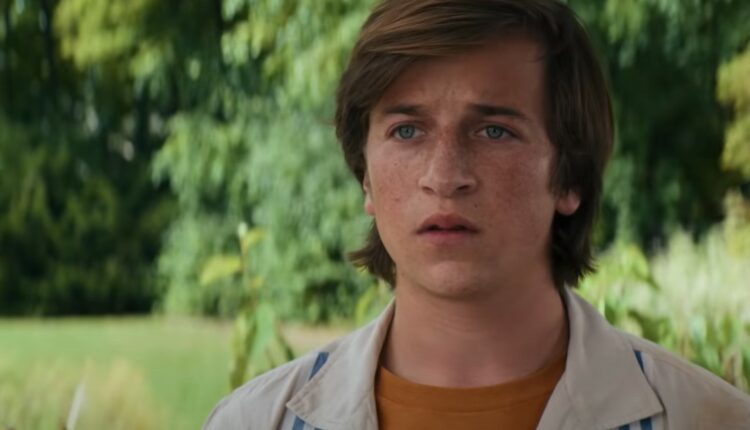 The Binge: All teens wait for the one day they become teens and can drink alcohol legally! We all wonder if there was a movie which defines your first ever drink in clubs, so here it is “The Binge”—the story of three best friends who explore their life with alcohol, and drugs in midnight parties. Skyler Gisondo and Grace Van Dien are adding the romance factor in the film. Keep reading to know everything about the movie! 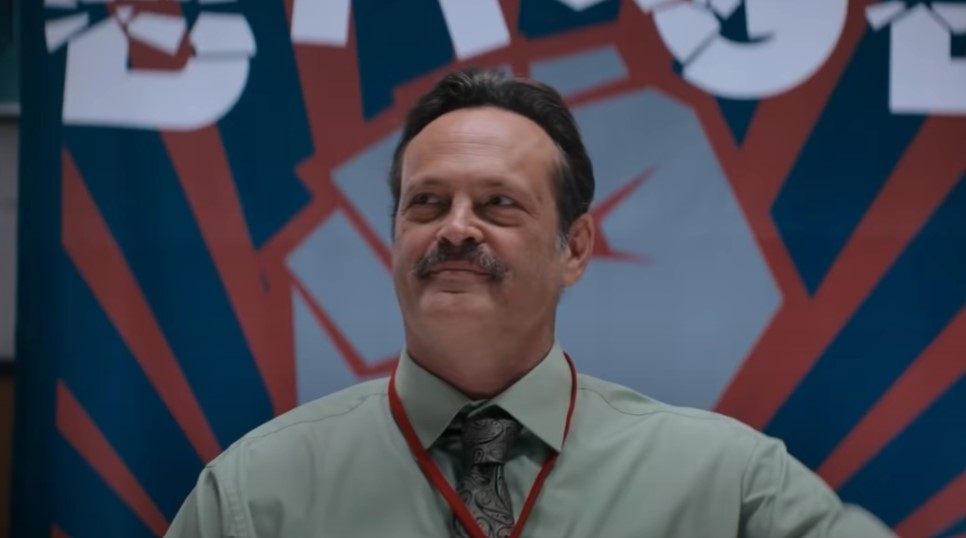 The movie is releasing on 28th August exclusively on Hulu. The trailer dropped on youtube on 18th of August 2020. 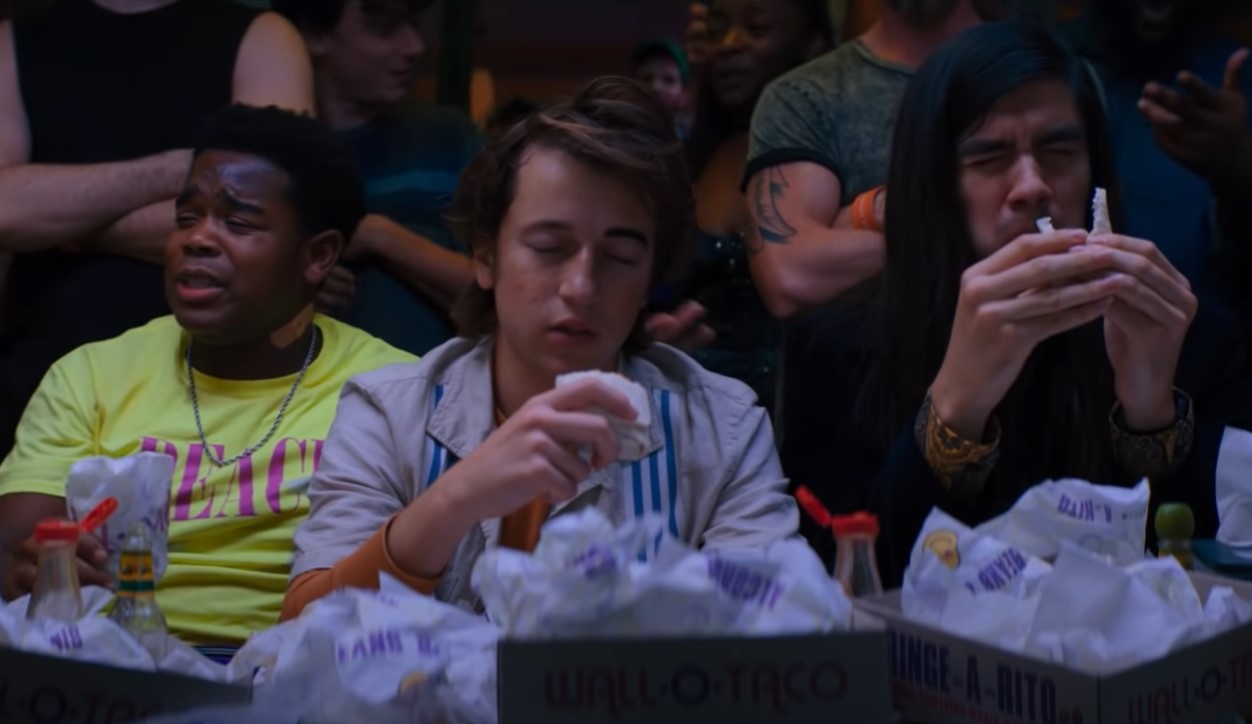 Skyler Gisondo will be playing the main character as Griffin and Grace Van Dien will play a female role besides him as Lena. Dexter Darden will play Gribbin’s best friends part as Hags. Eduardo Franco as Andrew, the one with the long her will add into the comedy genre. Vince Vaughn as Principal Carleson will be Lena’s father in the film. Also, other casts include Zainne Saleh, Zakary Odrzykowski, and Joel Carlino. 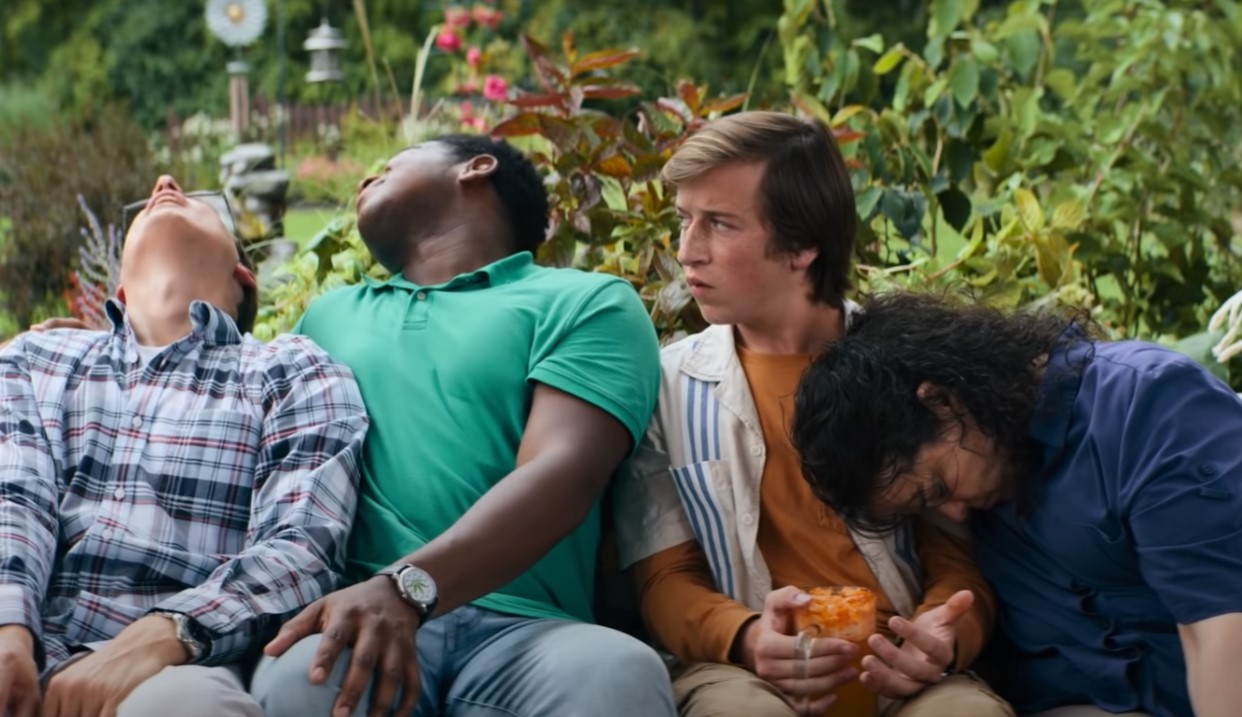 The school in America named Binge in the film starts with Principal Carleson giving a speech on how alcoholism can lead to a severe issue. He shares a real-life example of a girl who burns her faced hyped up with alcoholism when she turned eighteen. The message kind of gives the student a warning to be careful with their acts. Also Grace Van Dien as Lena, principals daughter talks of still wanting to drink legally. 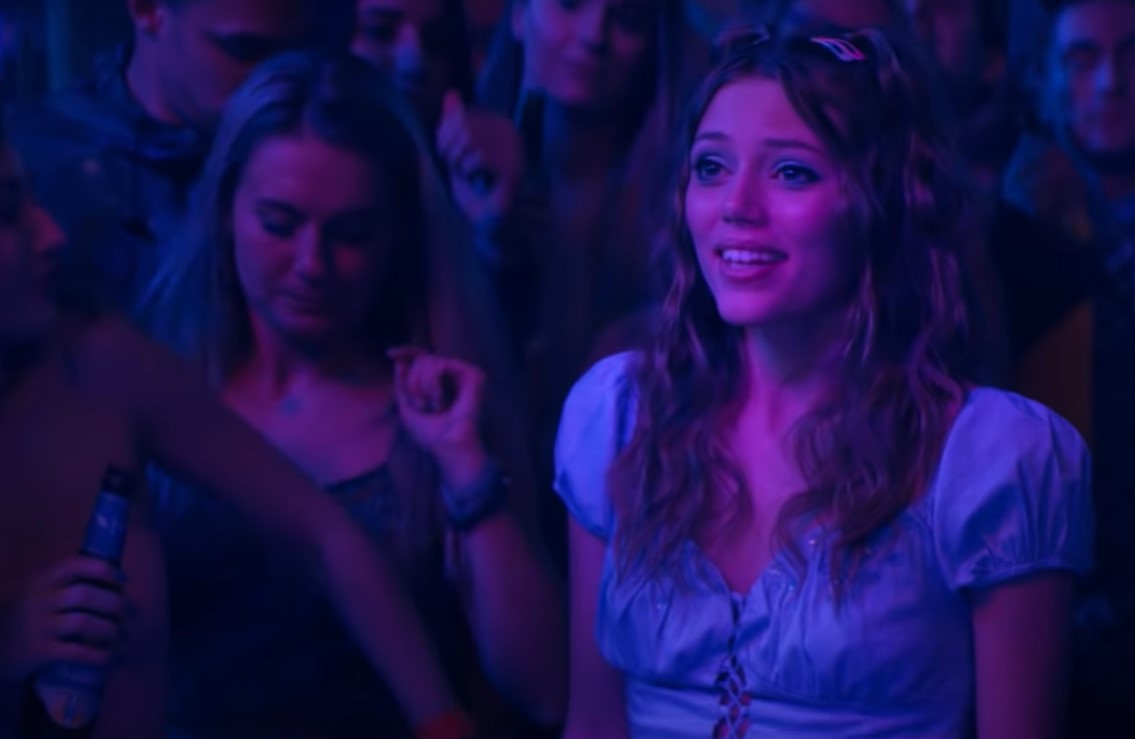 However, looking at the situations, the parents decide to stay with them when they turn eighteen. But, Dexter Darden playing the role of Hags in the film adds drugs in their food which cause his parents and Gribbins parents to sleep. Hags and Gribbins lead to the party, but they dont have a travel safari, so they ask for a lift to a few girls. But they girls mess with them by telling them to hit each other for a ride. They agree and hit each other, which was hilarious!

However, when the three friends finally have drinks, they vomit it instantly. Hags get teased by a girl in the party for being a baby enough not to have more drugs. The wildness, the comedy of turning eighteen parties, is what everything about the movie. But the question is, will Griffin confess his feelings for Lena? Let’s find out on Hulu!

University of Sheffield celebrates Class of 2020 with virtual graduation