“Dear Zoe” is a forthcoming Hollywood film directed by Gren Wells and written by Marc Lhormer and Melissa Martin. “Dear Zoe” is the adaptation of Philip Beard‘s novel on the same name. Zin Haze Productions and Resonate Entertainment produce the film alongside the producers Brenda and Marc Lhormer, Christopher H. Warner, Peter Phok,  and Lizzie Friedman. Susan Cartsonis and Suzanne Farwell served as the executive producers. 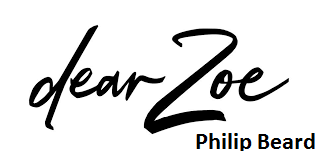 There’s no particular date given for the release. “Dear Zoe” will be out somewhere in 2021. 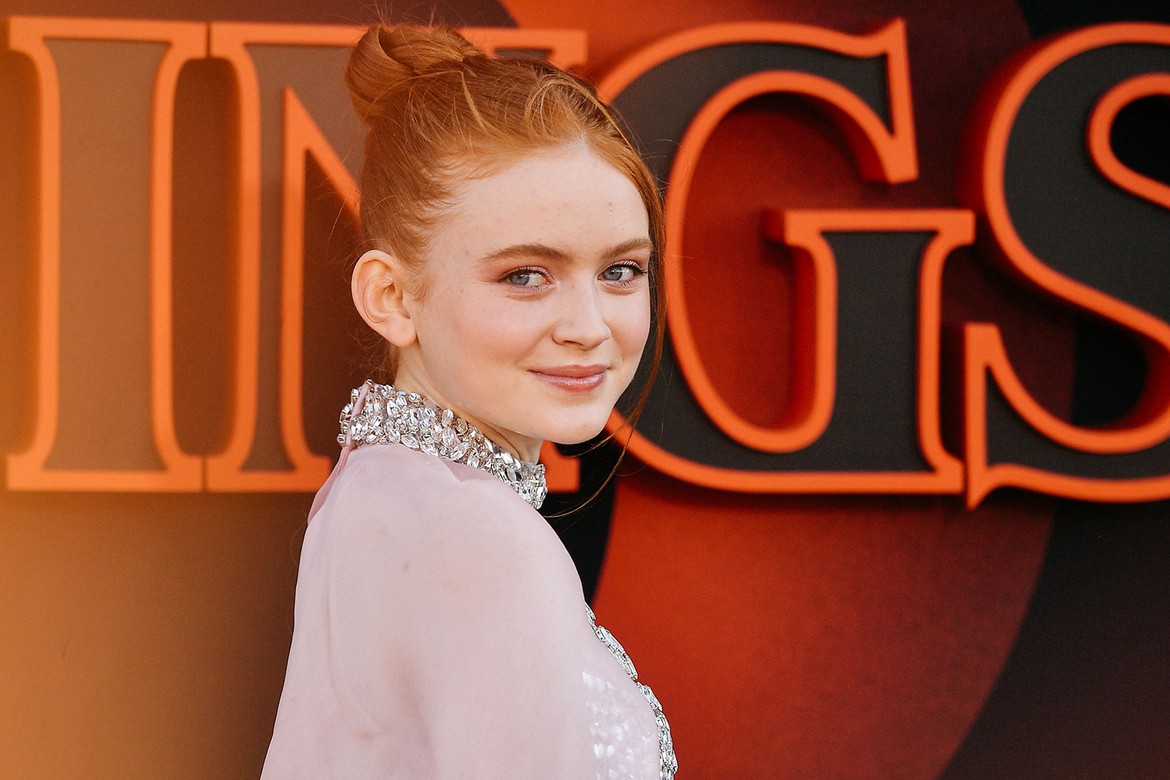 The plot is an adaptation of the award-winning book “Dear Zoe” by Philip Beard. The novel, “Dear Zoe” stood among the top ten best first novels that year. One of his novels “Swing” is highly praised for the fictional story was awarded the IPPY Gold Medal for Contemporary Fiction in 2016. “Dear Zoe” is now developing into a beautiful film by the director Gren Wells basing the plot.

The story revolves around the teen Tess who prefers her biological father, Theo Rossi and her lover Jimmy to assist her in exploring the unfortunate death of her sister in an accident. The production started in October 2019 and ended the following month in Pittsburg, Pennsylvania. 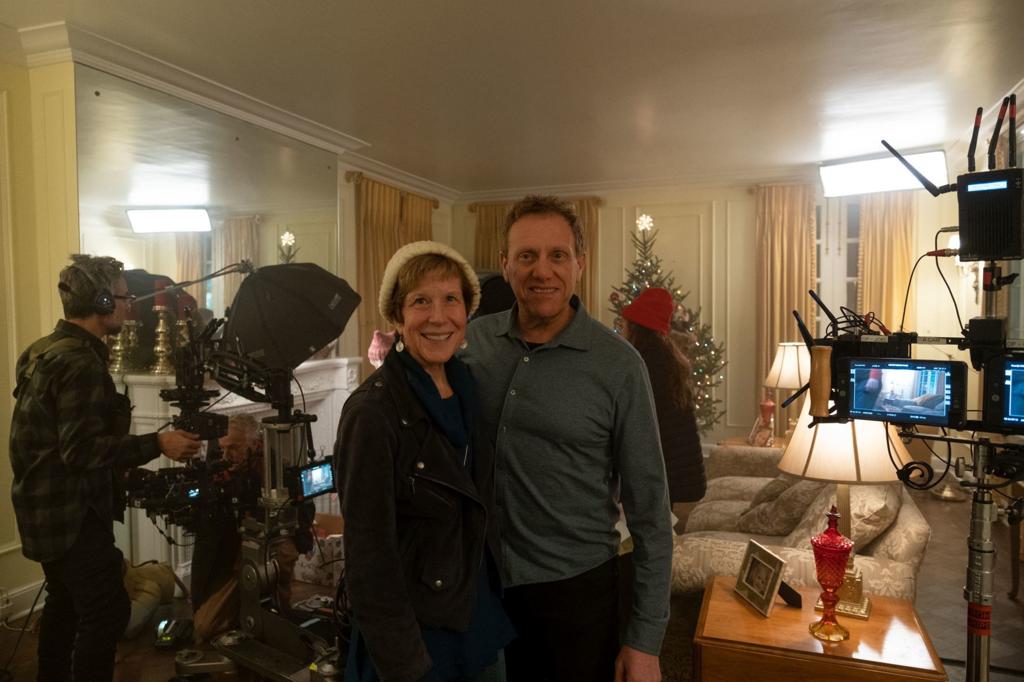 The producers are so happy and excited to share the factual with the audience very soon. The cast members are from well-known shows and stole peoples hearts with their performance. The crew and producers represent various production companies as a whole

“Dear Zoe” has an excellent team which made the audience have high expectations regarding the upcoming film. The writer stated that the story was about a 15-year-old girl whom he used to observe daily and penned the story.

The team state that finally their dream will come true after many years adapting the novel as a film. Congratulations!! We are so excited to watch the drama onscreen…!!!