Tehran Season 1, featuring the disputes between Iran and Izrael. 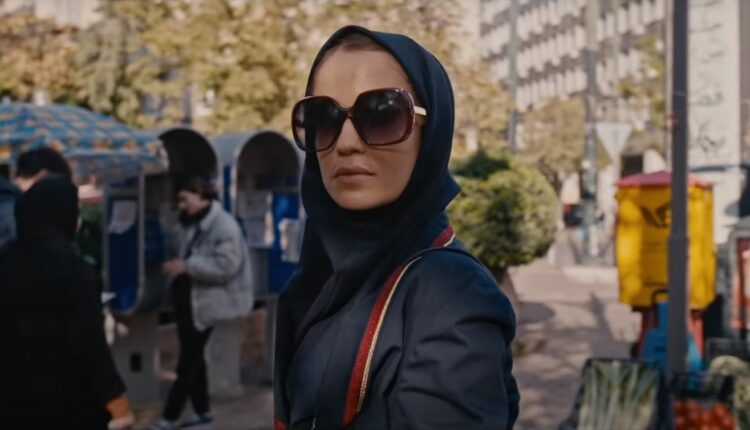 Septembers are going to be about spying, Tehran, an Apple Plus series, is about the feuds between Izrael and Iran. Tehran is the capital of Iran, which is also the central location of the mission to dismiss the Iranian nuclear reactor. We all see series claiming a successful mission, but this series is about how the mission could go wrong at the stake of the innocent lives of everyday people. It is going to be a very controversial series, as its already available on Kan 11 Network. However, Apple Tv Plus brought the partnership to make this series available worldwide. 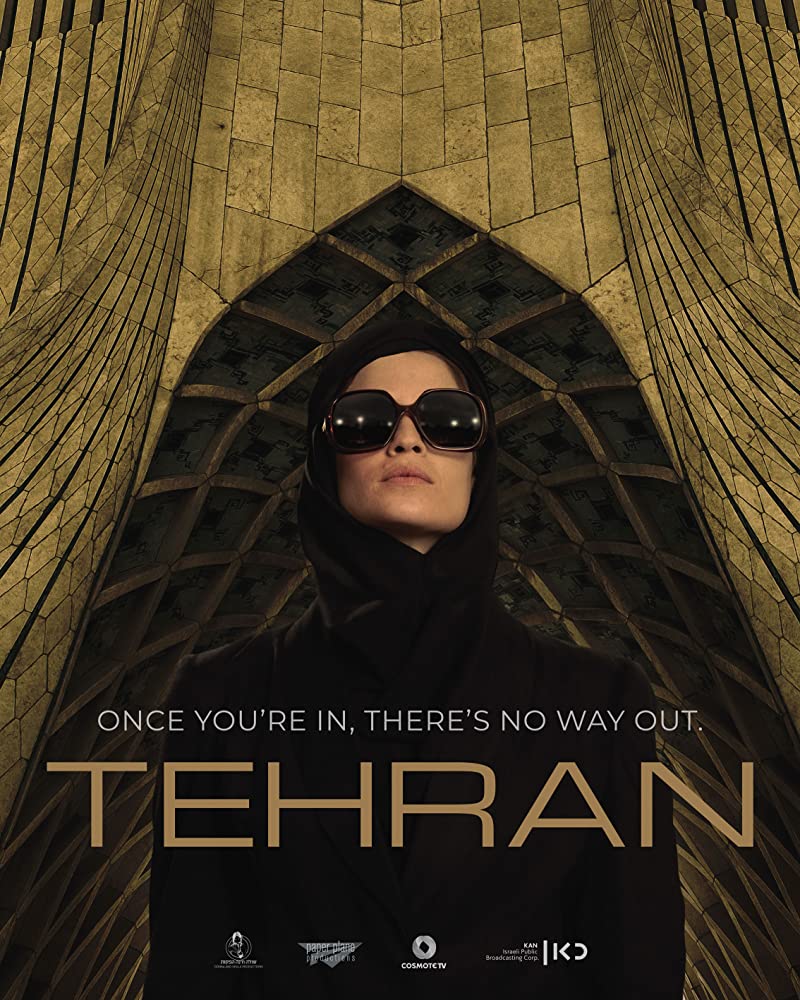 The first three episodes of the series are releasing on 25th September, but the rest of the episodes will air every Friday after the launch. The team uploaded the trailer on 2nd September 2020, and it has already gained 5 lakh views. They turned off the comments as it talks about the environment the two countries hold. 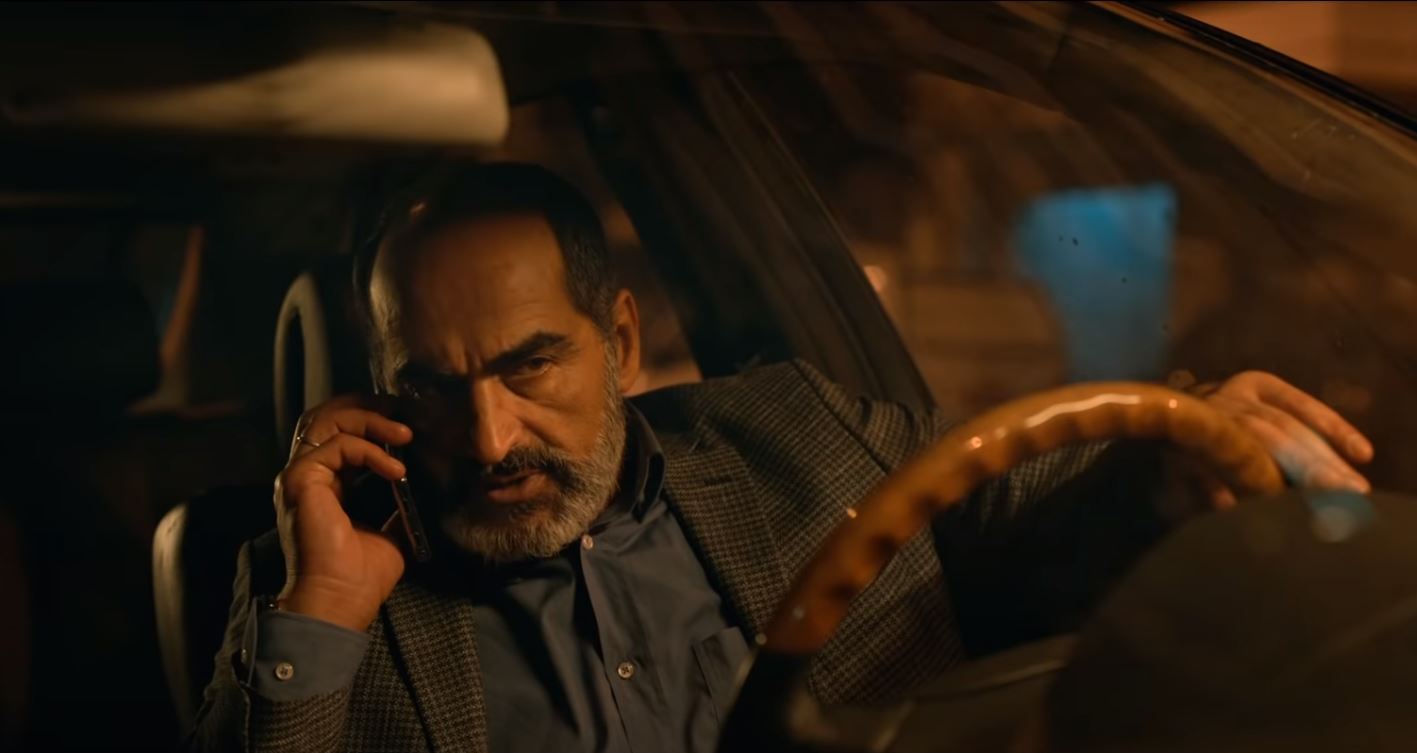 Niv Sultan will play the leading character as Tamar Rabinyan. Tamara is a spy who is sent by Izarel to dismiss the nuclear bomb of Iran. She has forty-seven minutes to gain access to Izrael. Shaun Toub as Faraz Kamali plays like a cruel investigator of Iran who sues Tamara who tries to hack their system. Other Cast includes Navid Negahban as Masoud Tabrizi, Liraz Charhi as Yael Kadosh, and Esti Yerushalmi as Arezu. Menashe Noy will also be starring in the series, but the character is still a suspense. 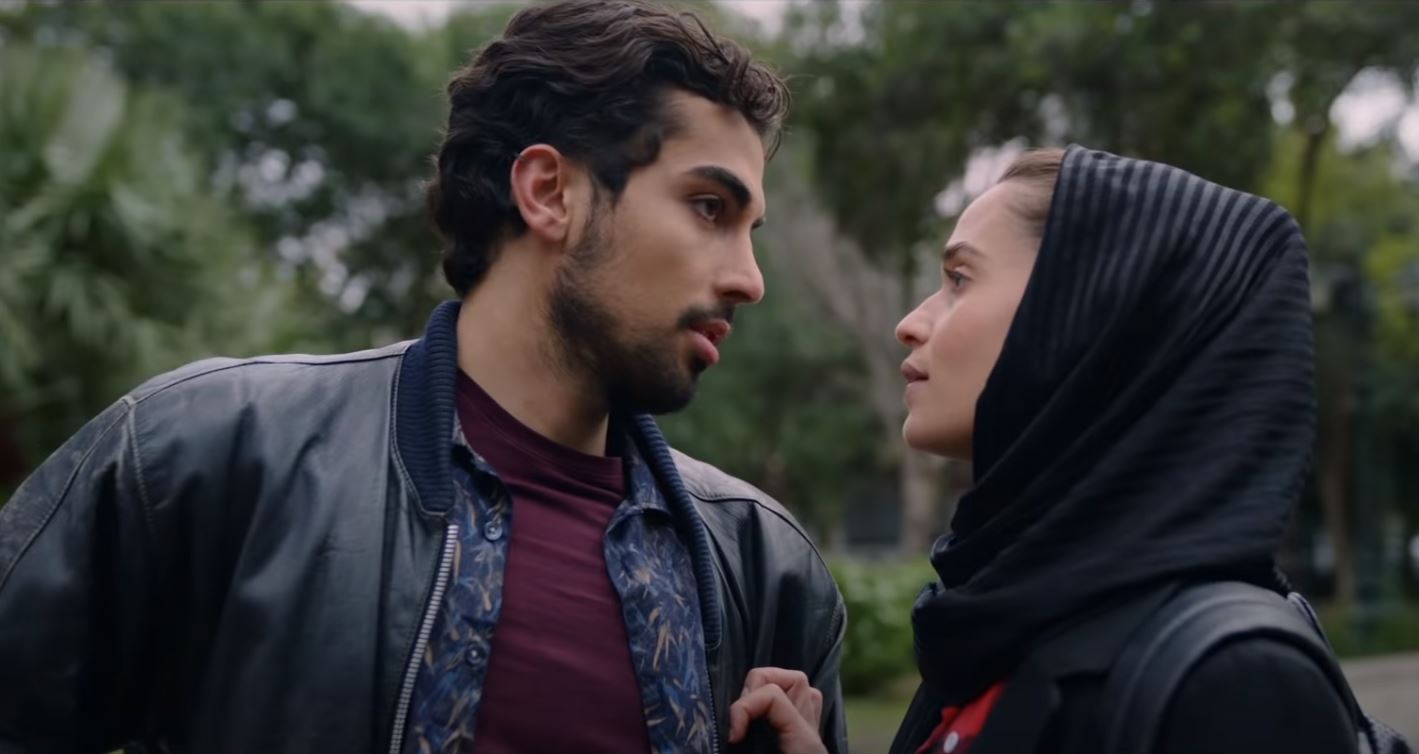 The series revolves around Tamara and her Tehran mission to diffuse the Nuclear Bomb. She was one of the citizens of Iran. It will help the Izrael people to create a nuclear plant to obtain an atomic bomb. However, Israel is the country wherein she grew. Tamara is a Mossad Agent who lands in Tehran bluffing her identity. She exchanges her citizenship with a woman named Jila Gorbanifar, who is the employee of an electric company.

Tamara is a computer expert who cracks in the access of Iran’s nuclear bomb system. However, she gets caught up by some people appointed by Faraz Kamali. Faraz already knew about Tamara’s arrival. Therefore, he reaches her out, suspecting her fake identity. Faraz is head of investigations of the Revolutionary Guards of Iran. She also kills Jila’s boss who tries to rape Tamara thinking that she is Jila. 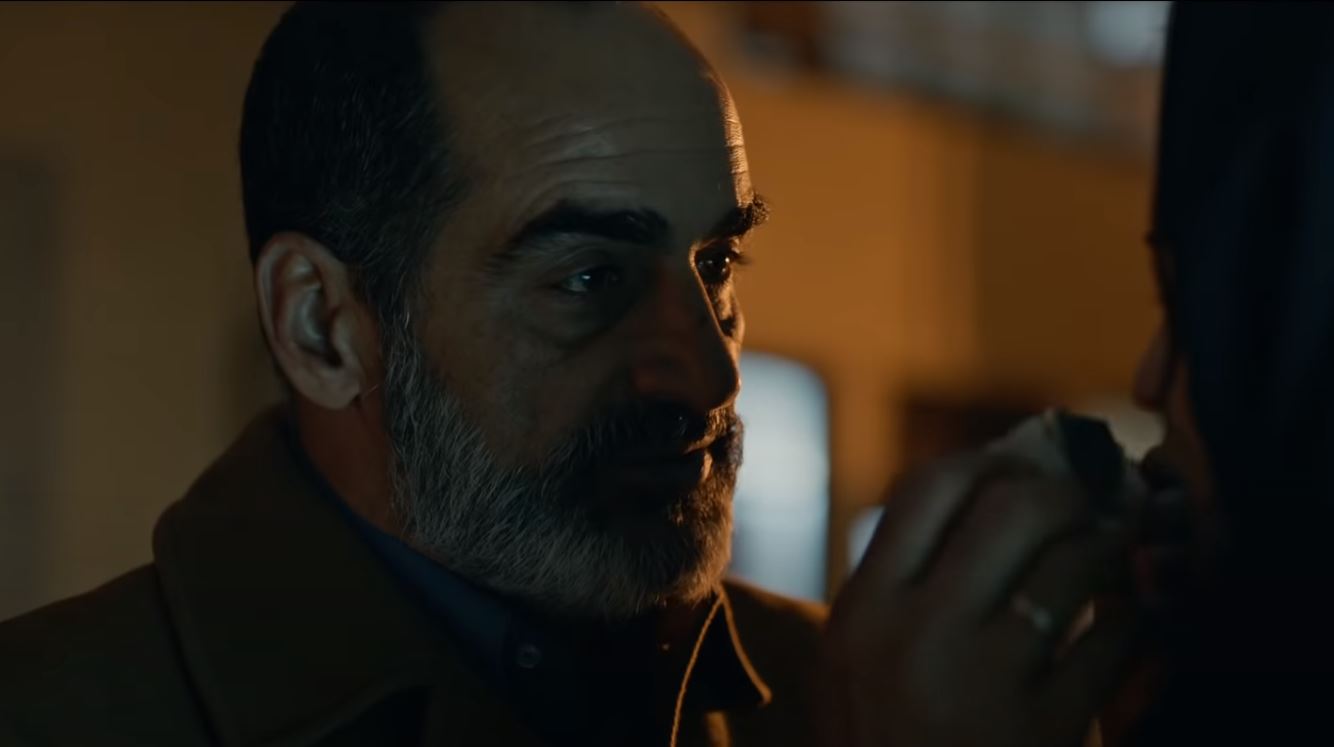 Faraz suspects that there is more to the picture, so he finds out that Masoud Tabrizi has been helping Tamara. When asked during interrogation, Masoud refuses to know Tamara. Faraz threatens Masoud that if he lies, then there is no way out from Iran. Tamara will also escape as she was friends with a few anti-democratic activists in the series. 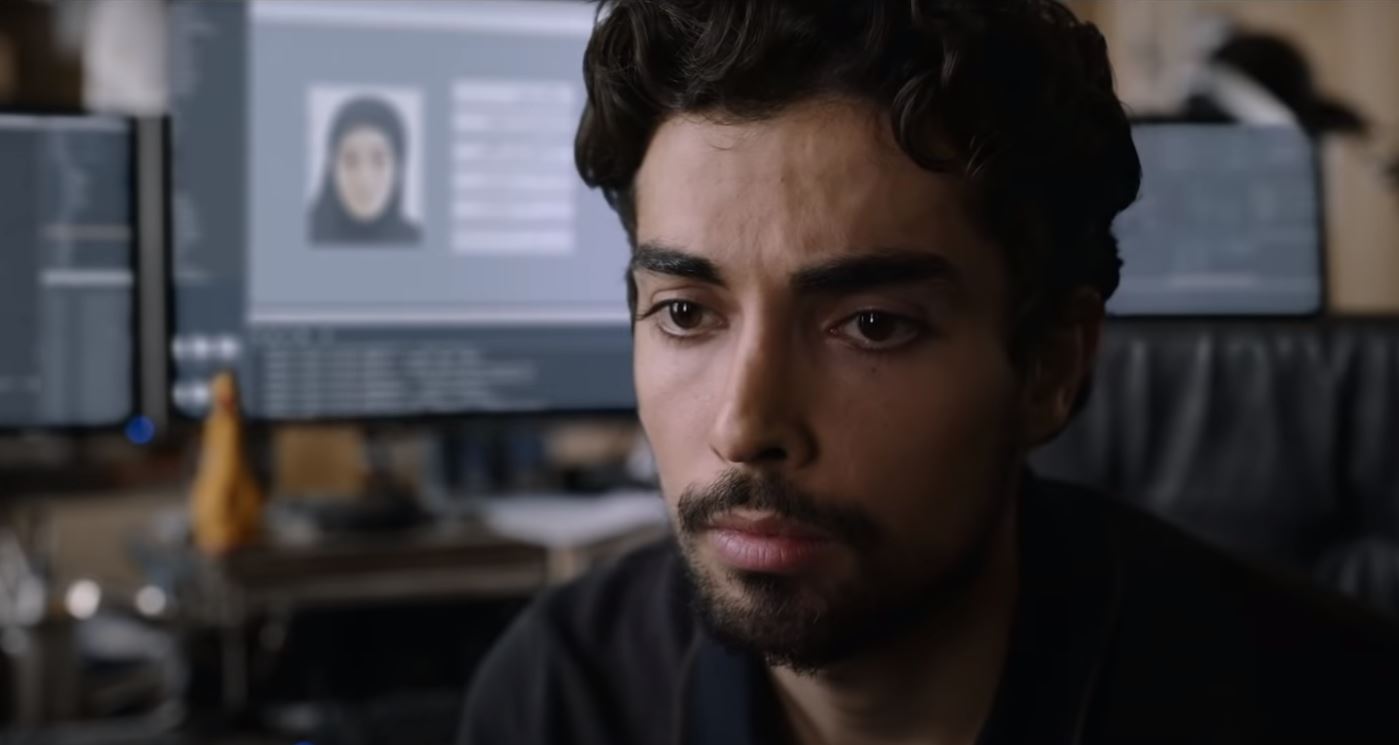 Before the series even telecasted its launch the Tehran newspapers already reviewed the series as “Anti Iran Production.” The team faced back flashes that Izrael people let their Loyal spies die in the series whereas Iran wouldn’t follow the same. Also, they gave an FYI that Iranian people have every right to interrogate the spies from Izrael.