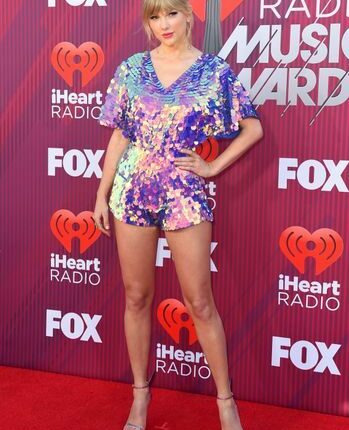 Taylor Swift mentioned on Monday that she lost rights to some of her master recordings which had been sold off to a private equity company, forbidding her from buying back the tapes herself so as to regain control over the rights to her first six albums.

“This was the second time my music had been sold without my knowledge,” the pop star wrote a tweet this Monday.

She added in her tweet about receiving a letter a few weeks ago from Shamrock Holdings, a private equity company stating “letting us know that they had brought 100% of my music, videos and album art from Scooter Braun.”

Swift’s comments followed a long argument with Big Machine Group which happens to be her former record company. The fight also brought Scooter Braun in frame, over the rights to some of her biggest hits, including “Shake It Off” and “You Belong to Me.” Now Taylor Swift has lost control to some of her biggest hits without any prior information and she said that she’ll make new ones!

Swift had been recording her old songs which proved to be doing well for her, yet again the 10 time Grammy Award winner has lost her control over some of her master recordings.

After Swift quit from the record company in 2018 for her new deal with Universal Music Group, Braun bought the label in 2019. Braun and Swift have been in bitter terms since then.

She also said that under the terms of the sale, Braun will continue to profit from her works and projects for many more coming years.

Braun has not justified his side yet. Hollywood trade outlet Variety reported on Monday that Braun had sold the master rights to Swift’s first six albums believed to be worth more than $300 million to an investment fund in a deal.

The name of the investment fund wasn’t disclosed by the outlet. Shamrock Holdings could not be connected for more clarity of events.