Taking us back to the 80’s, Dark creators are back with a mystery series titled ‘1899’

The release date gets pushed back due to the pandemic 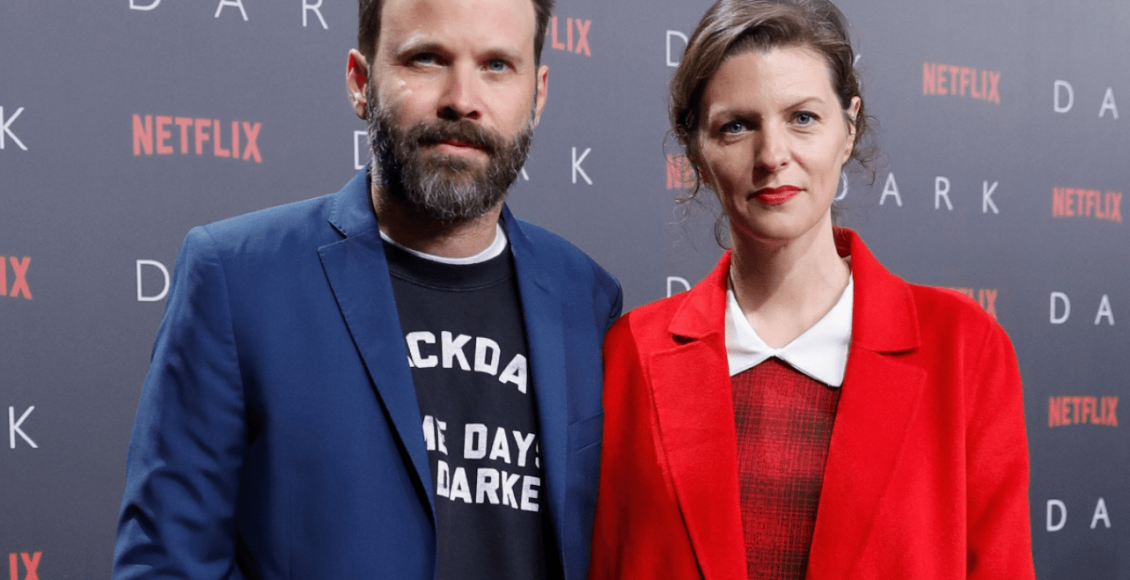 I am a diehard fan of the Dark German web series. So are you?? I would definitely say that the one who watched it would crave for more and more of the show. The mystery series successfully ran for three seasons on Netflix since 2017 with a total of 26 episodes. Each episode runs for about more than 45 minutes or 30 minutes approximately. But sadly, season 3 is the final season of the series and the show concluded.

People were astonished by the show as what happens next is purely unpredictable which pulled the audience towards it. However, the Dark creators ‘Baran bo Odar’ and ‘Jantje Friese’ are back with a brand new German series to excite the audience once again. A sigh of relief for the Dark fans. Yayyy!!!! 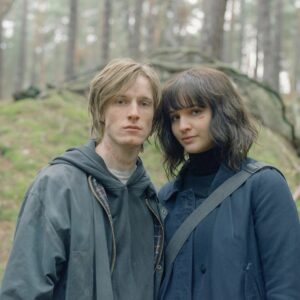 Well, the series titled ‘1899‘ is currently under production and we expect the series to air soon after the wrap. But the pandemic delayed the release and got shifted to 2022 unfortunately. The creators have revealed the first look of the show and we have come to know about the ensembled cast. The cast is the first highlight of the series, we have actors from different nations cast in for the brand new series.

Let us know about the cast in detail.

OMG, look at the giant cast. The international ensemble cast is a set of pure talent coming forward to us with 1899. Are you guys excited about the show?? I can’t wait for its grand premiere. It is gonna be an eight-episode show and will be out in multiple languages. Dark creators are back with 1899 to await the audience! Are you ready for the suspense thriller? Comment below!

Enabot introduces EBO SE and EBO AIR, the next generation of social companion robots for the entire family