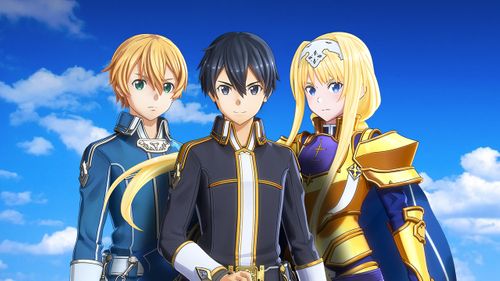 Sword Art Online: Have you ever thought about what would it be like if you are trapped in a game? Your real life is linked to the game! This means that if you die in-game, you die in real life! Stick with me to know everything about the upcoming game series.

The game is set to release on 10 July 2020 only on Play Station 4! This is going to be the 5th and last installment of the game series.

Kirito will return again to defeat a new villain! The cast which was alive in the previous series will return in the game.

The plot will begin from the end of the last series which is, “, Sword Art Online: Infinity Moment”. We saw that a villain named Heathcliff appears in the last series. However, Kirto defeats him. We will have to see what happens next! As we know this is going to be the last series, maybe its time to get back in real would! The question is how? As the nerves are attached to the game will Kirito find a way? 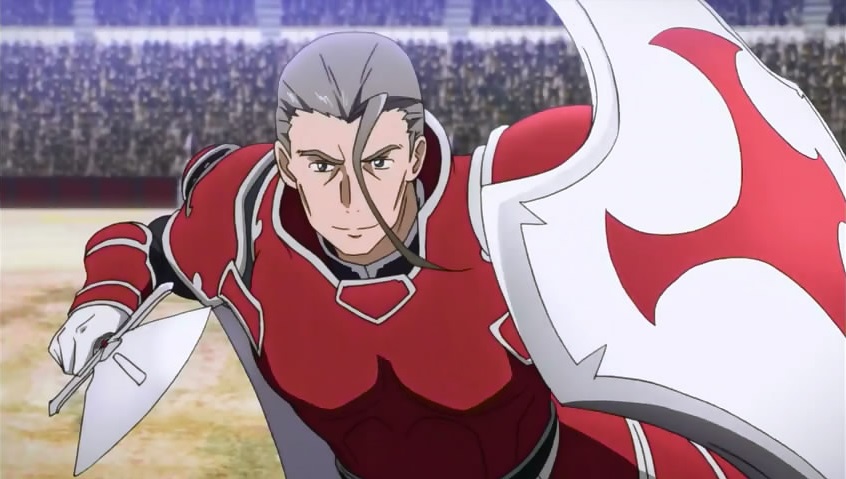 The storyline starts with Kirito being a stubborn kid who doesnt want to learn martial art named “Kendo”. However his sister, “Suguha” is very competitive in the game and plays very well. Kirito becomes good in gameplay as he has an interest in gameplays. One day a person named Kayaba launches gameplay in which most of the people engage. But what they don’t know is that the person cannot get out of the game in their own will. If they try the nerves attached will destroy the brain and hence the person will actually die in real life.

People get bored and they try to get out of the game but unfortunately they die. Now, Kirito and everyone are stuck in the game. Kirito becomes the savior in the gameplay helping everyone out. He also defeats Heathcliff and forms a romantic relationship with Asuna. The reason Kirito actually got involved in the game is because of his past. He realizes that he is actually adopted and his sister Suguho is actually his cousin. And his parents are actually his aunt and uncle. The past breaks in so bad that Kirito breaks contact with the real world and gets stuck in the gameplay. 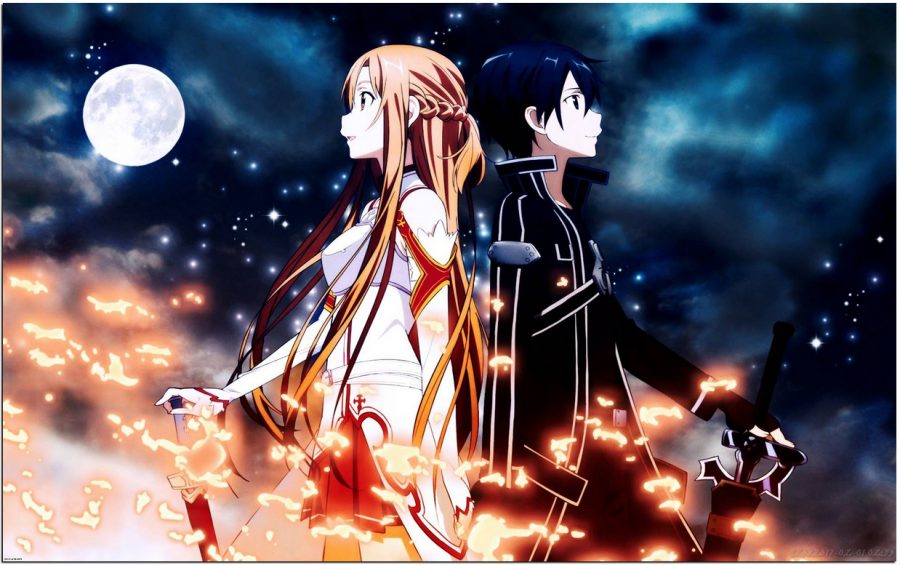 He also exposes Heathcliff’s identity as Kayaba and defeats him in the gameplay. There are various twists like he has some sword to defeat all these people. As the stages increased he also gains a golden sword. That’s all for the storyline hope you got the idea about the gameplay. So are you ready for the upcoming game series? Keep reading to know more