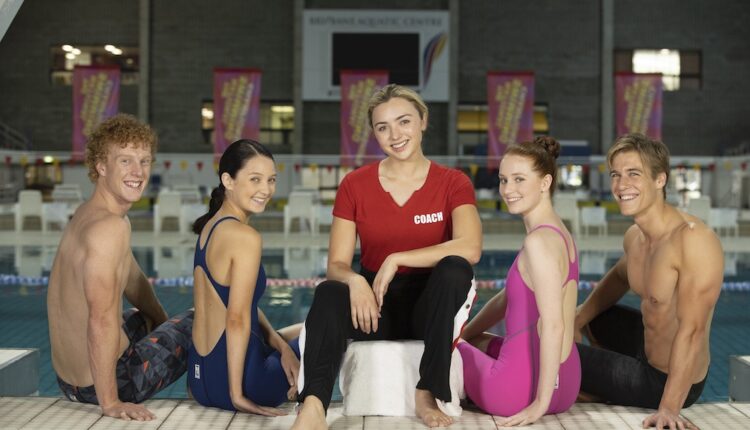 Swimming for Gold: Have you ever had stage freight before the competition? If yes, was it embarrassing? Because Claire had the most uncomfortable situation of all. She always wins the swimming competition unless one day she forgets to jump at the end of the countdowns. So what happened that Claire freaked out so badly? Every person fears something or the other. What’s Claire’s fear? Will she ever overcome this fear? Keep reading till the end to find out. 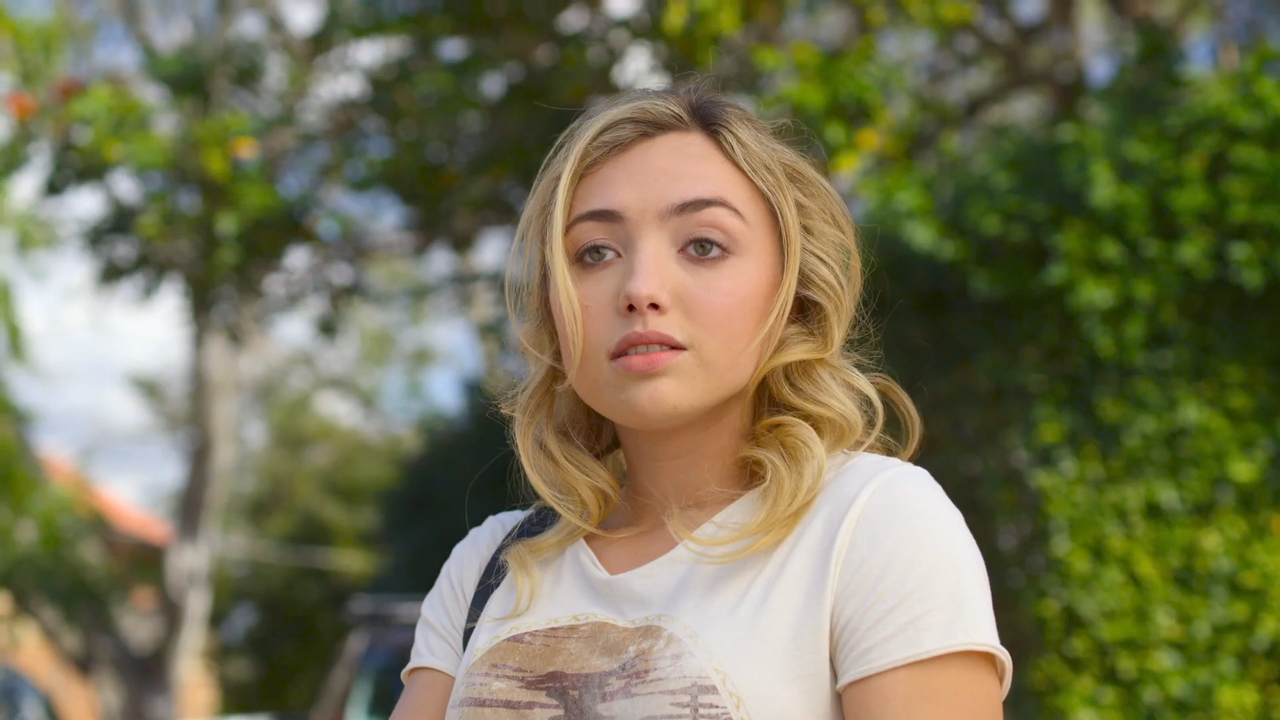 The film is releasing in 2020 in cinemas. It was supposed to release in theatres, but the filmmakers did not confirm the date due to the pandemic situation. 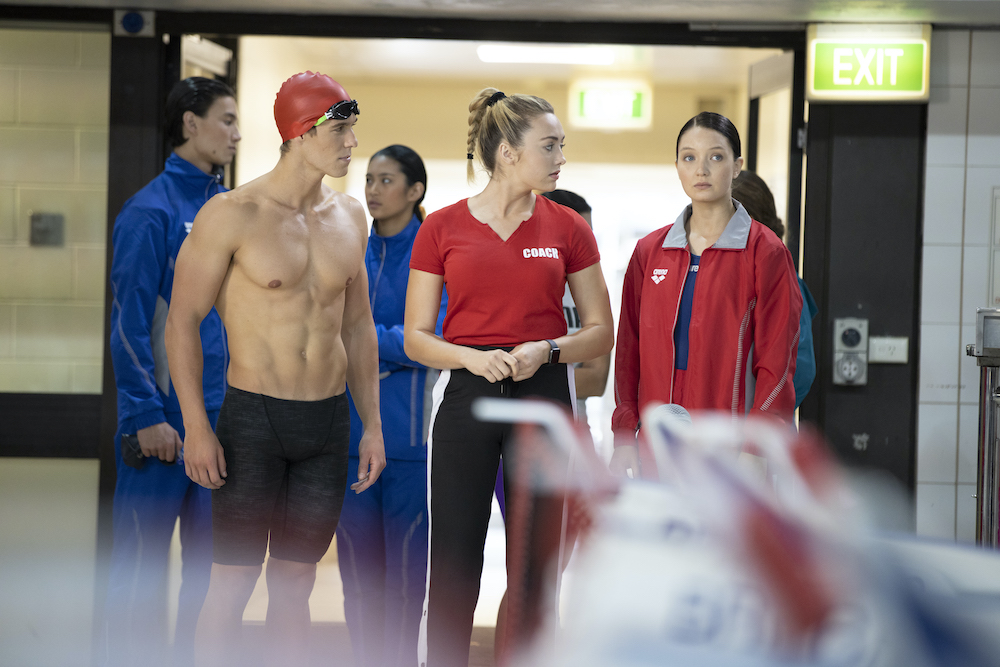 Peyton List plays the leading character as Claire Carpenter. Every competing film always has a rival; hence Lauren Esposito will be playing the character of Mikayla Michaels. Daniel Needs as Claire’s crush, will play the role of Liam Henderson. Olivia Nardini, aka Annabelle Shumpert, is Claire’s Fan. Martin Dingle Wall, aka Calvin Carpenter, will play as Claire’s dad. Ray Chong Nee, as Coach Bodhi, Johrel Martschinke as Cooper, and more will also star in the upcoming film. 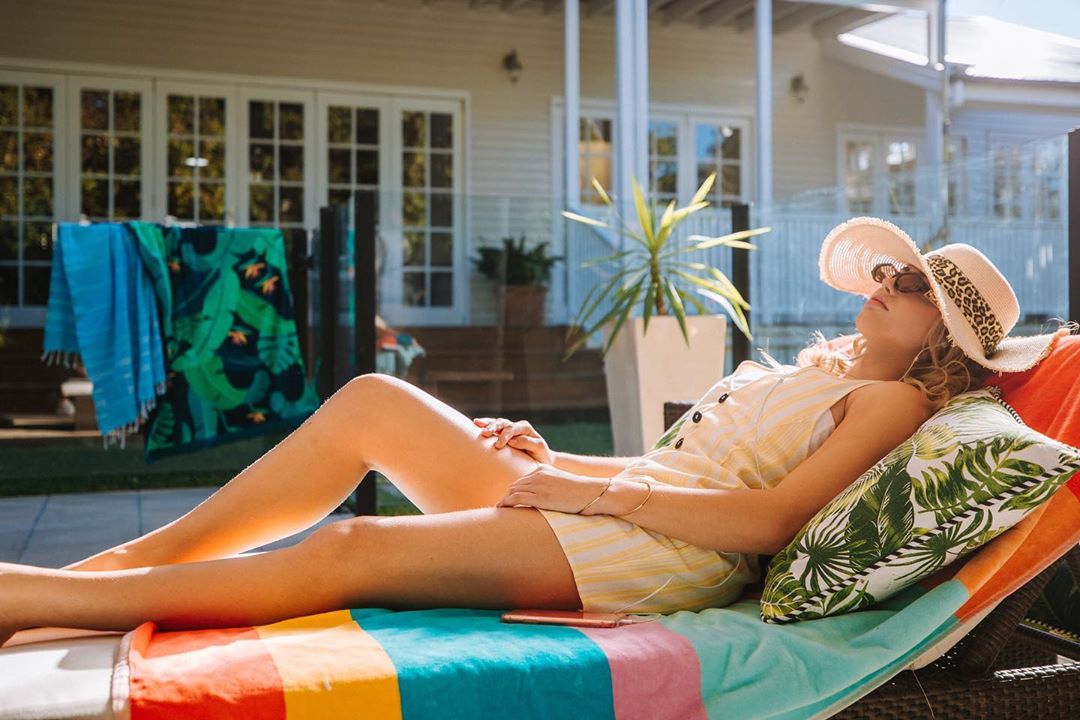 The film is about Claire and her fears about the last swimming competition. Claire is a young elite swimmer unless one day, she loses due to her fears. What is the fear? The team has no disclosed anything regarding it. But we can guess its probably plotted by her Enemy Mikayla Micheals. Mikayla wins the competition as Claire doesn’t jump at the countdown. Claire faces a fallback; hence she avoids her fears and the swimming competition. 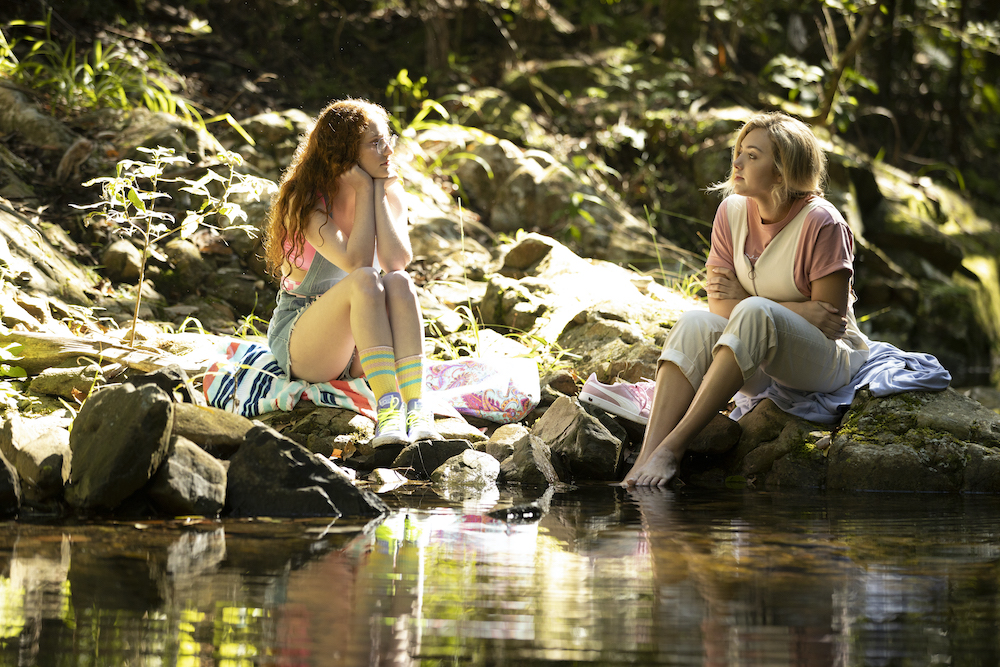 One day her dad confronts her and recruits her for a boys swimming coach in Australia. Wherein she meets Liam, her crush. Now Claire has to teach her crush and the rest of the guys. However, being an Elite swimmer, the boys spot her last competition news splash. When things were already worse, she meets her rival, Mikayla, who is also training with a different team. 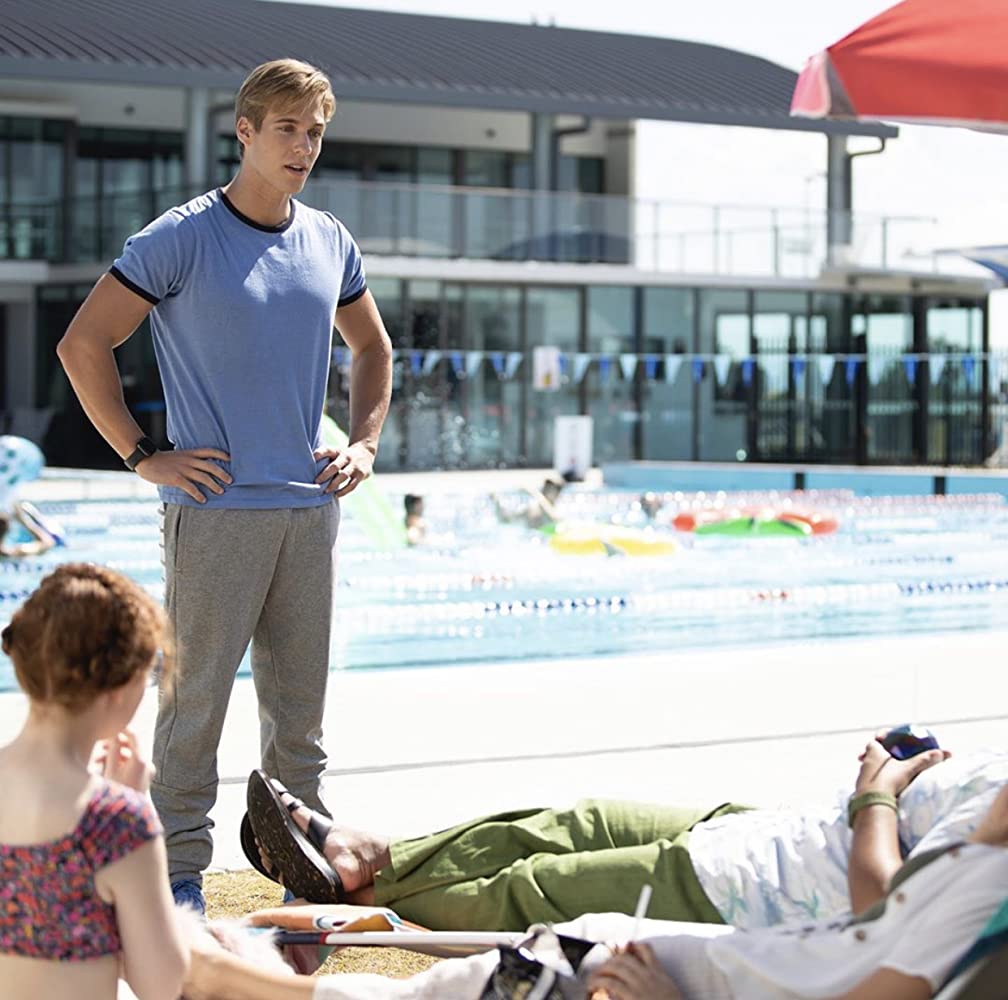 The team starts throwing water balloons on her, and her crush tells her that she is not coaching them the right way. When she feels that everyone hates her and doesn’t belong in their crowd, Annabelle Shumpert, Claire’s fan, comes in the picture. She makes Claire regain her self worth. Claire tells Liam that she will show him what coaching is, and sets hardcore training with her boy’s team. Liam judges the time, and he could already see the difference. 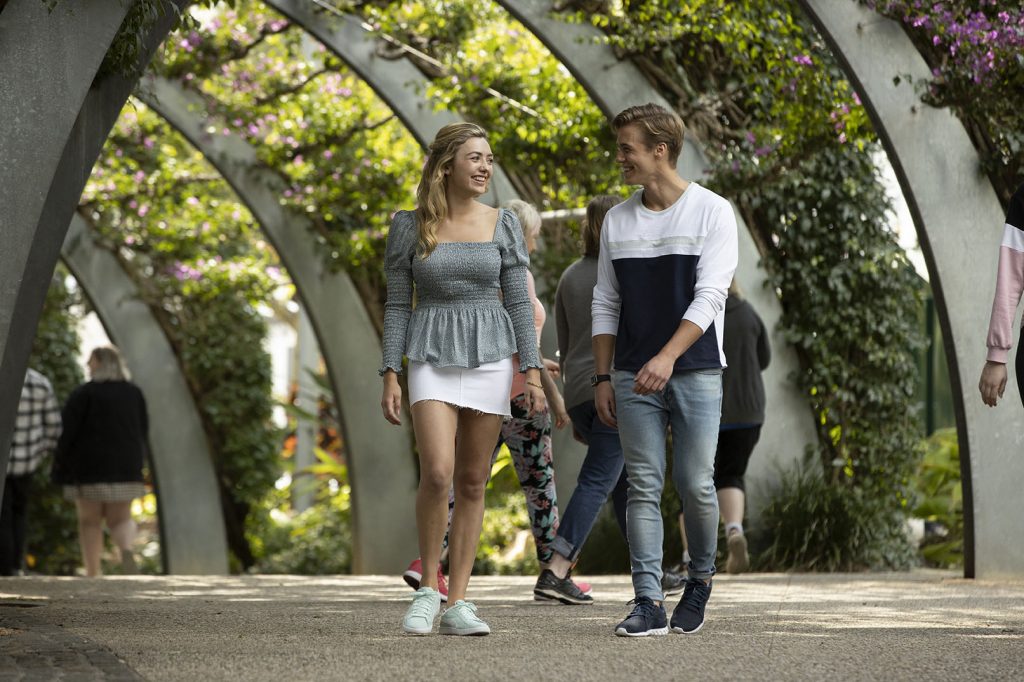 Jealous Mikayla starts triggering the team by badmouthing about Claire’s strict training. However, Liam defends Claire, and so does the team. Claire focuses on making winners instead of friends. Liam and Claire might also fill in the romance in the film. Now the movie will continue whether Claire’s team wins the swimming competition? Will she consider competing again in the swimming competition? Stay tuned for the release. Till then, stay safe and stay healthy.