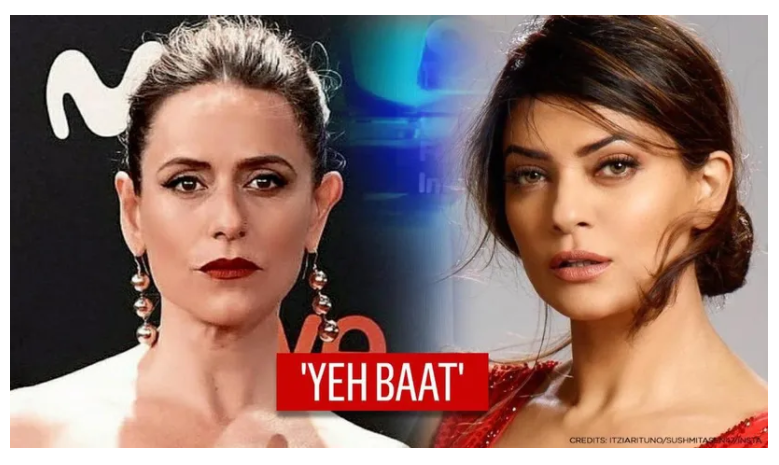 In an interview with News18, Ituno, who plays Raquel Murillo aka Lisbon also revealed that she loves Bollywood dance a lot.

Netflix has renewed its megahit Spanish drama La Casa de Papel for a fifth and final season and fans have been eagerly waiting for its release on the streaming network.

According to a press release shared by the streaming platform, the production on the 10-episode final season is set to begin on Monday and the show will film in Spain, Portugal, and Denmark.

Meanwhile, Sushmita Sen on Tuesday shared some gorgeous pictures of her in saree and thanked the designer of her outfit, Robert Naorem for the same.

Sushmita Sen recently made her comeback to the Film Industry by playing the lead character in the web-series, Aarya

The plot of the web-series centered around a loving wife & doting mother (Aarya) and her reluctance to be involved in the illegal narcotics business, her family is a part of. Her life lands in a tragedy when her family is threatened. Now she is in the quest to protect them and is forced to become the kind of person that she always feared to be. She realizes that to protect her family from criminals, she herself needs to become one.