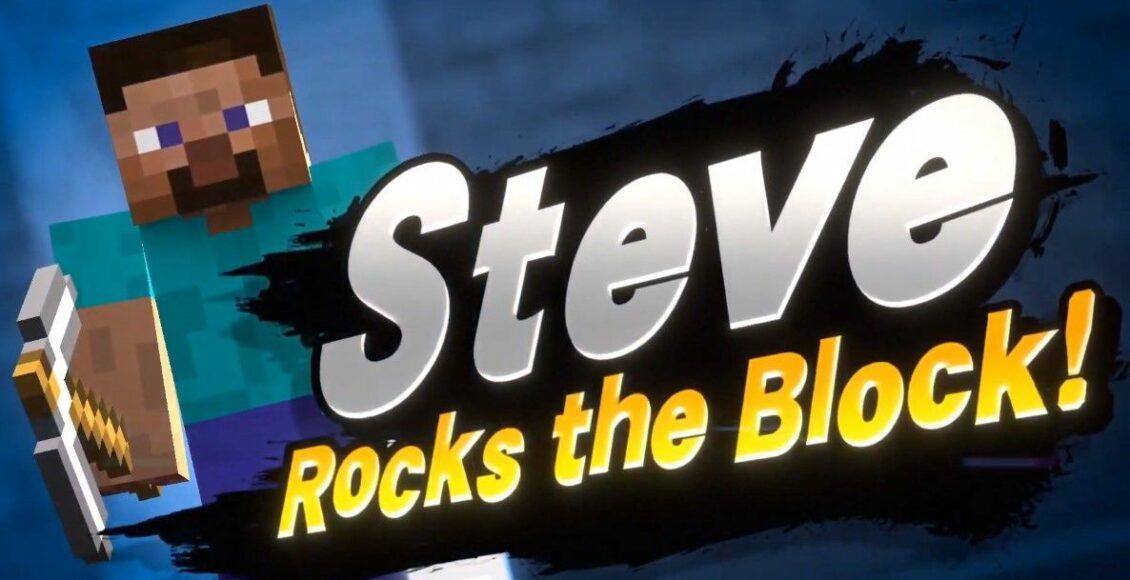 A few weeks ago, Nintendo surprised the world with its latest reveal about Super Smash Bros. Ultimate DLC. The Japanese game publisher announced that Minecraft Steve, the character from the ever-popular sandbox game, Minecraft is going to join the blockbuster brawler. Since then, Nintendo has revealed more info about the character.

Minecraft Steve comes as part of Super Smash Bros. Ultimate’s Challenger Pack 7 DLC. Plus, he is not alone, as Minecraft’s Alex is also set to join the fighting game. The characters will come with three skins that players can choose. Additionally, the DLC will also add a brand new stage themed after Minecraft and seven music tracks. The reveal teaser also showed a zombie and Enderman, so we think that they will also feature in the DLC. 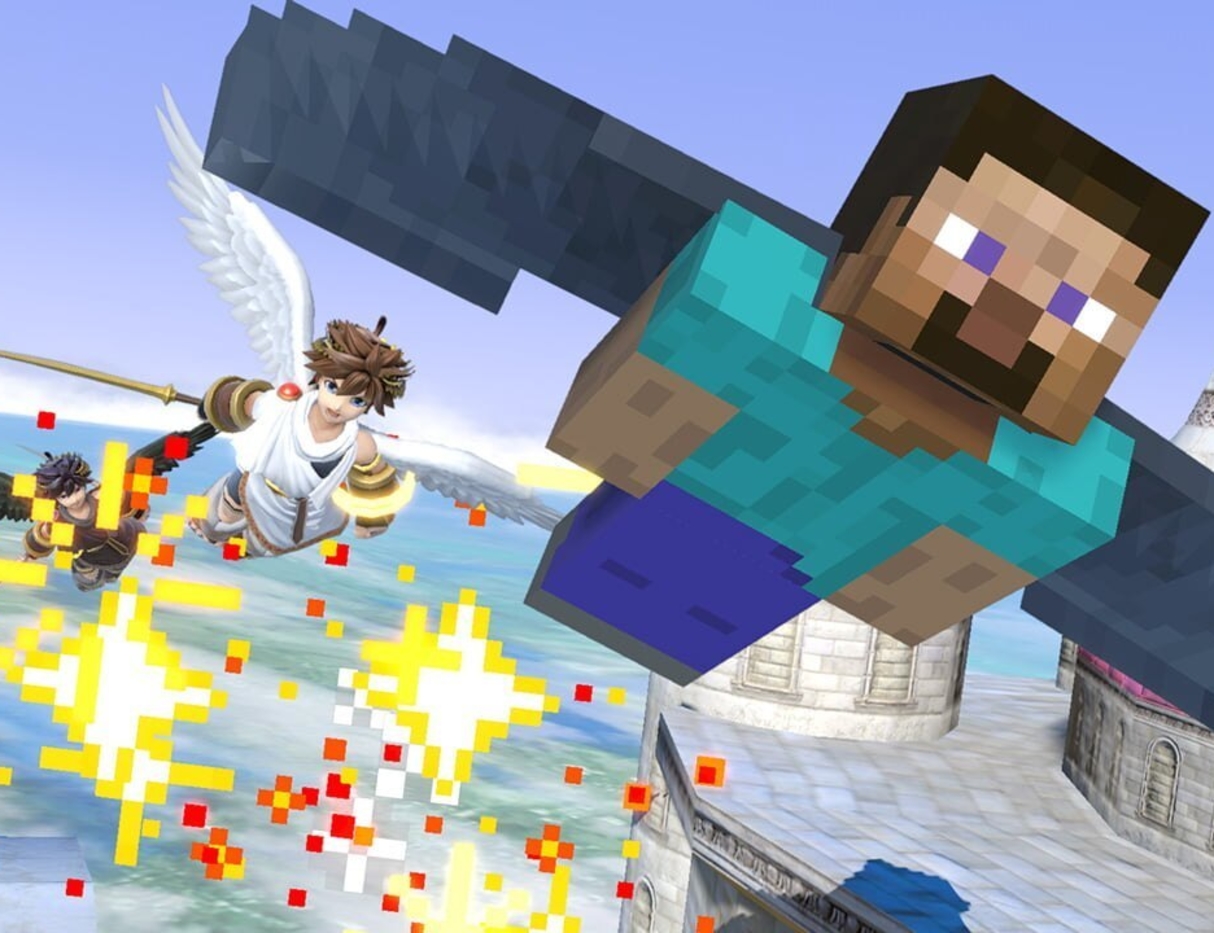 Recently, Masahiro Sakurai, the Smash series director, appeared in a video where he introduced the character to fans of the renowned game franchise. The footage makes it clear that Minecraft Steve is perhaps one of the most unique and complex characters in Super Smash Bros. Ultimate history. However, the complexity is the price players have to pay to use the powerful character.

Steve is easily one of the most powerful characters in Super Smash Bros. Ultimate. His taunts include eating a steak and making trendy online gestures. Steve, however, can’t do high jumps, so it takes a double jump for him to reach mid-air platforms. 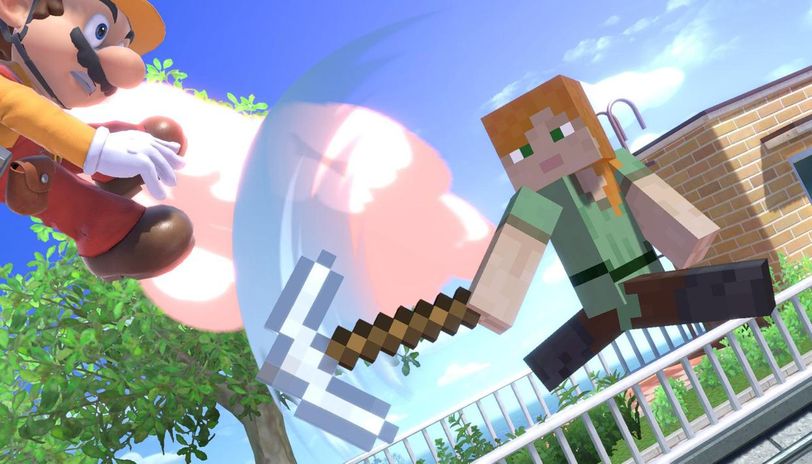 As for attacks, Steve has three weapons- a sword, pickaxe and axe. Similar to Minecraft, his weapons have limited durability. So, they might break during a battle, leaving the character vulnerable. However, to tackle this, Steve can mine materials during the fights, and he can craft tools and weapons from it. The durability of the tools is depended on the material. Furthermore, he can build blocks in the battle stage. These blocks are temporary but allow Steve to reach higher places and block opponents from recovering if they fall off the side.

Steve and Alex are coming to Super Smash Bros. Ultimate on October 13. Players can get them through the Challenger Pack 7 DLC, or Fighters Pass Volume 2.