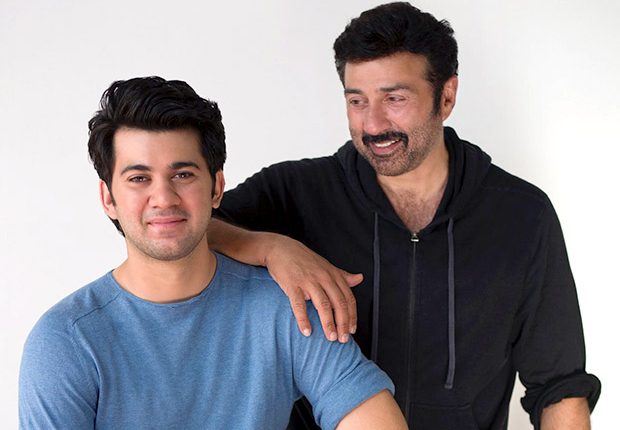 After the debut of Sunny Deol’s elder son, Karan Deol it is time for his younger son to make an onscreen appearance. Karan debuted in 2019 with a romantic-action movie, Pal Do Pal Ke Paas, opposite Sahher Bammba. Rajvir worked along with his elder brother in Pal Do Pal Ke Paas as an assistant. Now that he is to debut, here is all we know about it. 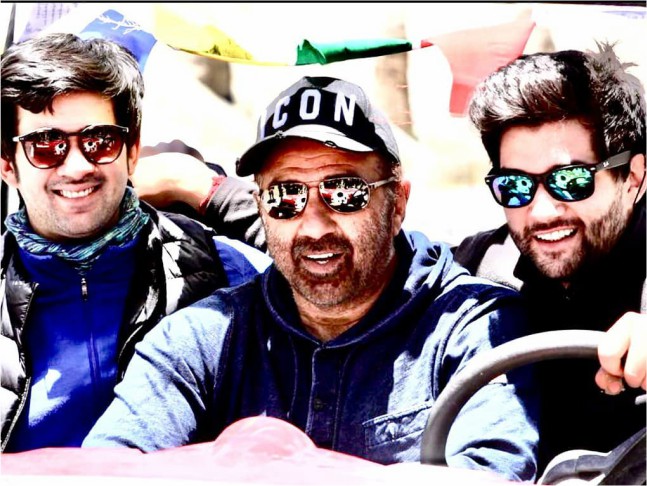 The film is interpreted to be a sequel to the infamous hit by Ayan Mukerji, Yeh Jawani Hai Deewani. We will get more young talents acting in the movie alongside Rajvir as leading the cast. As for now, there is no news about the title of the film or the female lead. Still, the movie will be refreshing youth dose to the audience. 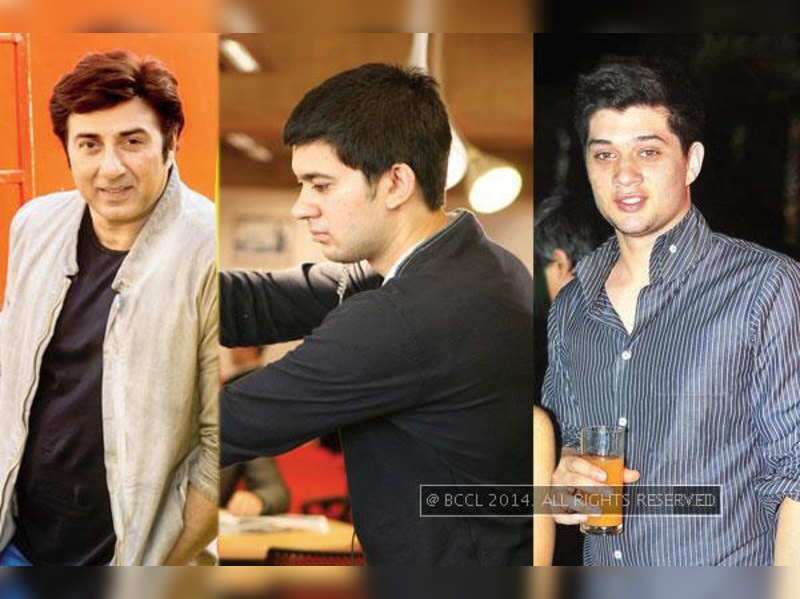 Sooraj Bartajaya’s son Avnish Bartajaya is also set to make his directional debut with Rajvir Deol as the main protagonist. The movie is said to be about a destination wedding with a rom-com setting.

Coming from the family of filmmaker Sooraj Bartajaya, we have high hopes for Avnish too. Let us see what the new talents bring to us.

I have a perfect suggestion for you guys to follow up while on the topic. Go through this list of movies that will urge you to be a filmmaker. Stay tuned to Headlines Of Today for more such content.