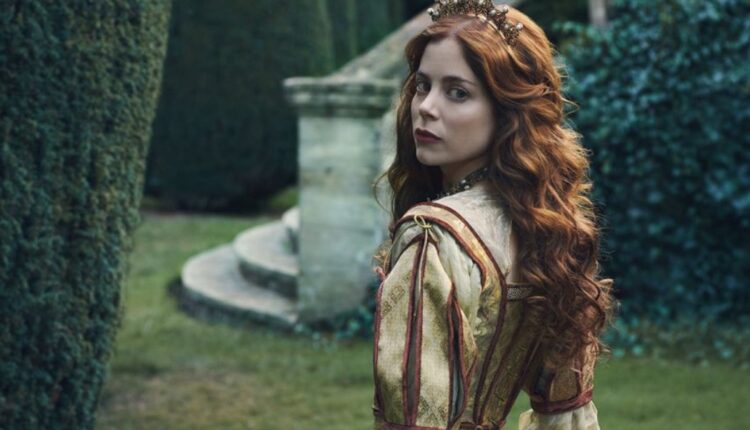 “The Spanish Princess” is a Historical period fictional drama developed by Emma Frost and Matthew Graham. Alongside the developers, Helen Childress, Nicki Renna, and Andrea Thornton Bolden penned the drama, directed by Birgitte Staermose, Daina Reid, Lisa Clarke, Stephen Woolfenden, Chanya Button and Rebecca Gatward. “The Spanish Princess” drama series officially stated that it is planned for a 16-episode show. The initial eight episodes of the drama series premiered on 5 May 2019 on Starz.

After more than fifteen months from the date of the original release, Starz confirmed that the remaining episodes of “The Spanish Princess” drama series would launch on 11 October 2020. An official trailer is also out. Finally Good news for the fans, especially in this pandemic. Sadly it is also the end of “The Spanish Princess” drama series after Season 2. 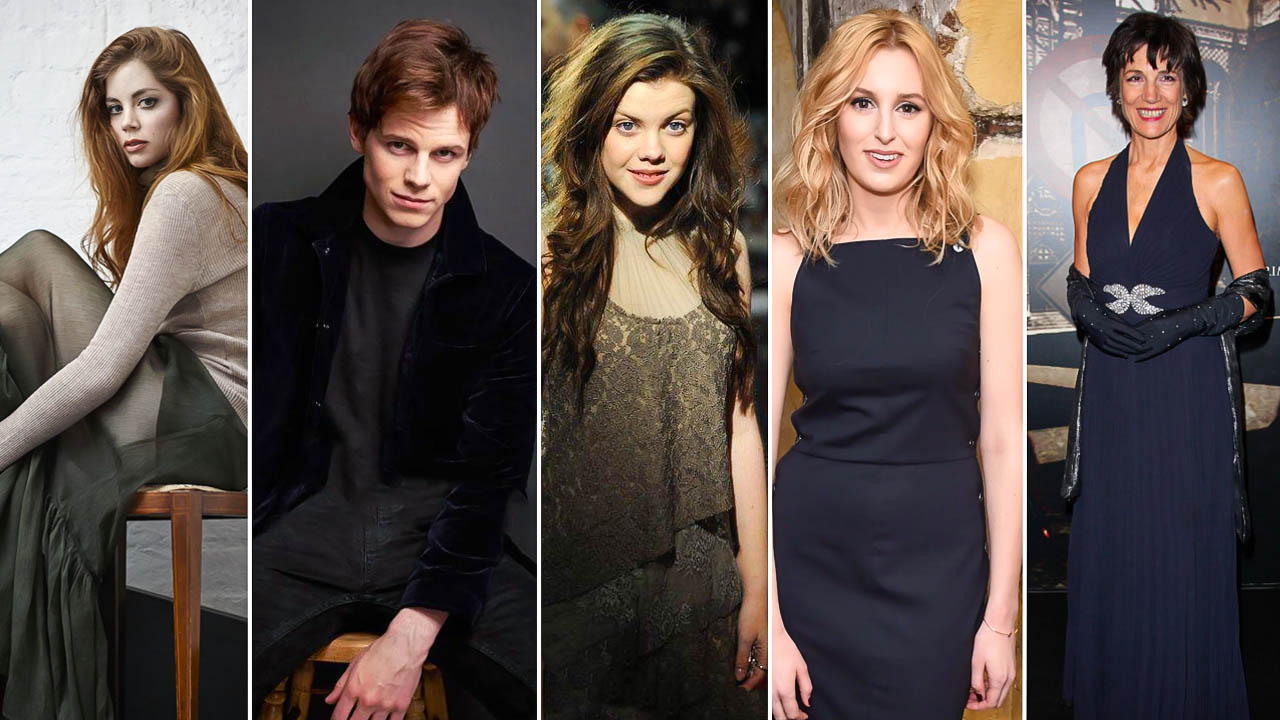 “The Spanish Princess” is the sequel to ‘The White Queen’ and ‘The White Princess.’ The story initially followed Catherine‘s events, where she was forcefully married to Prince Arthur in their teenage to build alignment with the flourishing monarchs of Spain. Sadly, Arthur dies soon after their wedding, which left Catherine in uncertainty. What happens next?? Is Catherine married to another prince? 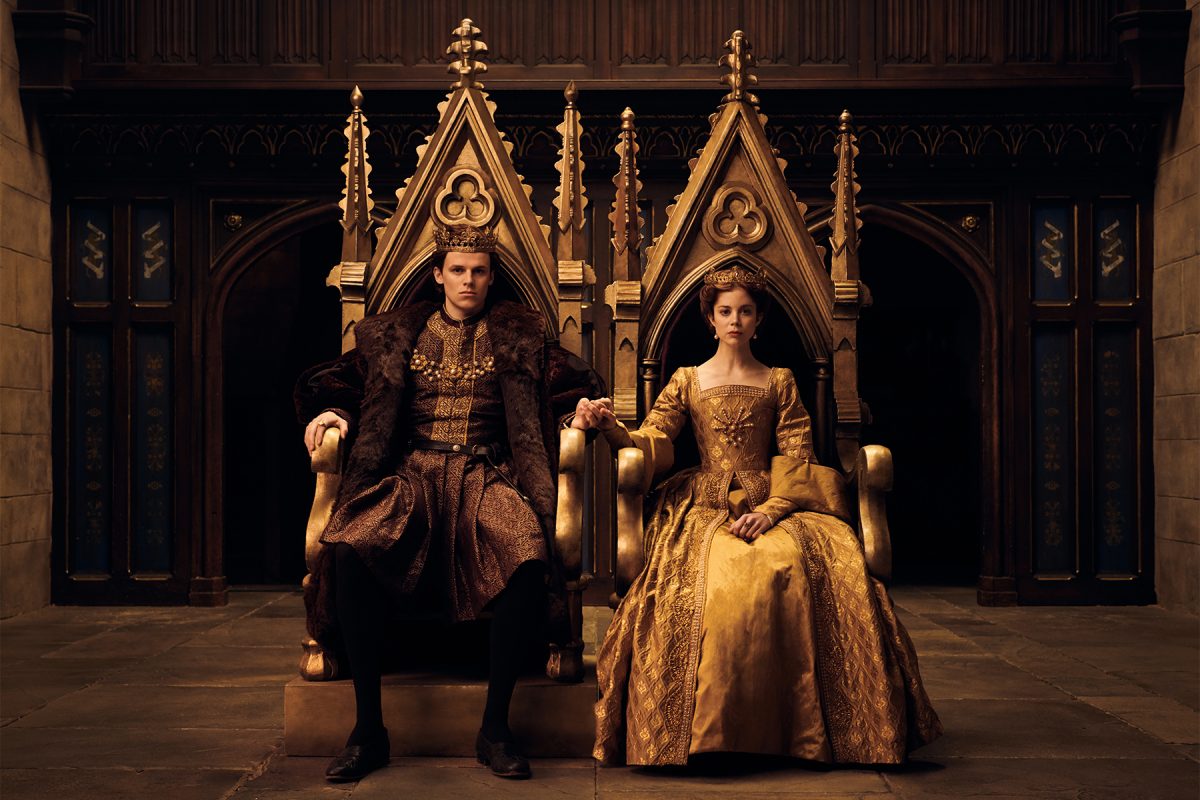 Yes!, When Prince Harry (Later the King), himself headed to the throne and claimed for a marriage proposal with

Catherine. Now the story focuses on Catherine, where she gets to face many threats from the King’s matriarch for specific reasons. The conclusion of “The Spanish Princess Season 1” ended on Prince Harry becoming King Henry VIII who marries Catherine and doubts on her virginity as she was already married. 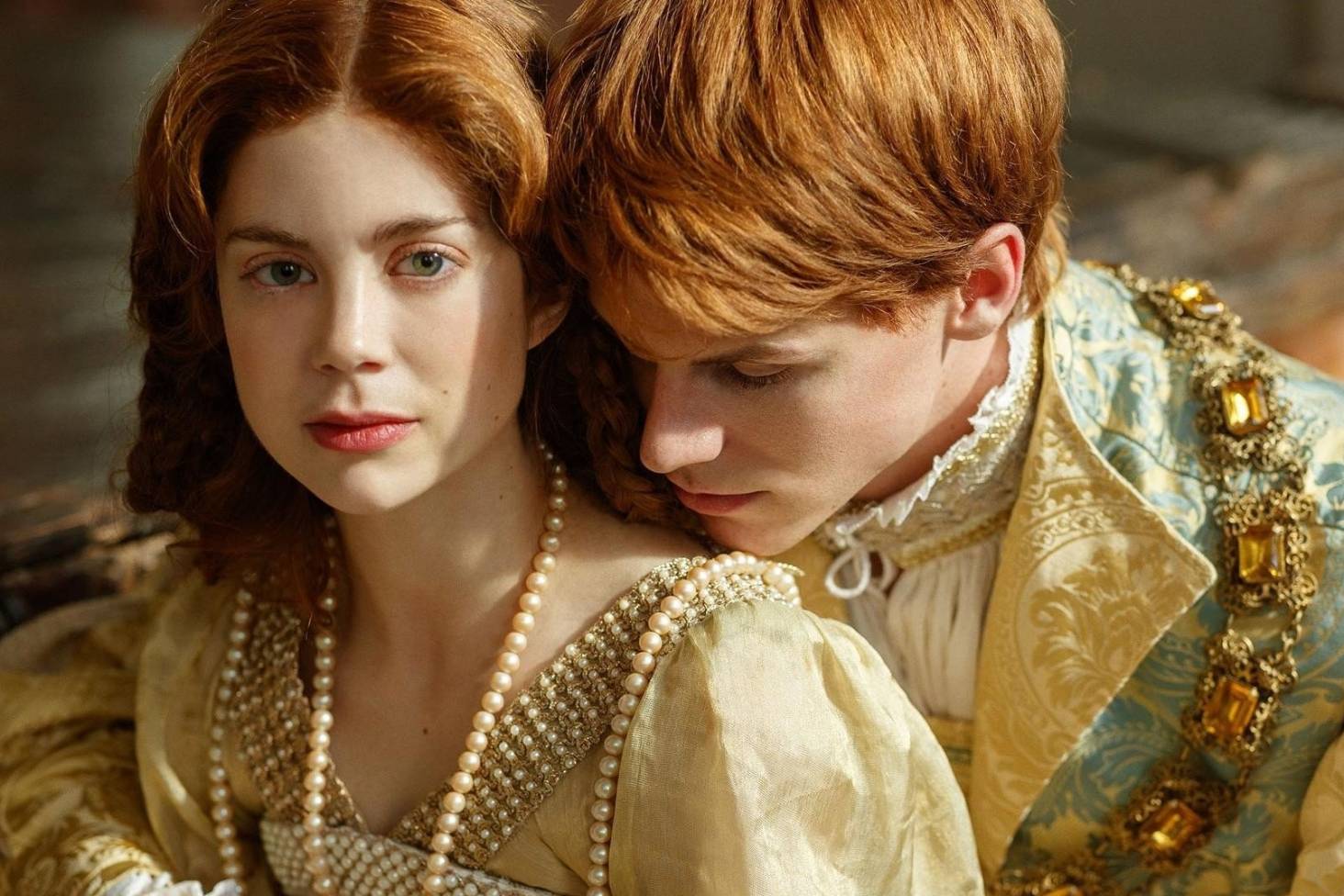 What would happen in Season 2? As it is the continuation, Season 2 will pick up the plot from where Season 1 ended. Is the princess happy with the King?? Will Margaret trouble Catherine?? Does King Henry trust his wife? So many questions are rising out of peoples minds!! “The Spanish Princess Season 2” will explore the married couple’s story. We would get see the intimacy between the two, their budding bond and Catherine emerging as the Queen of England. This Historical drama is a pure fiction which attracted people towards the fantastic fictional story and created a huge fanbase.