South Korean Actress Song Yoo-Jung passes away at 26, Fans being distressed and Heartbroken 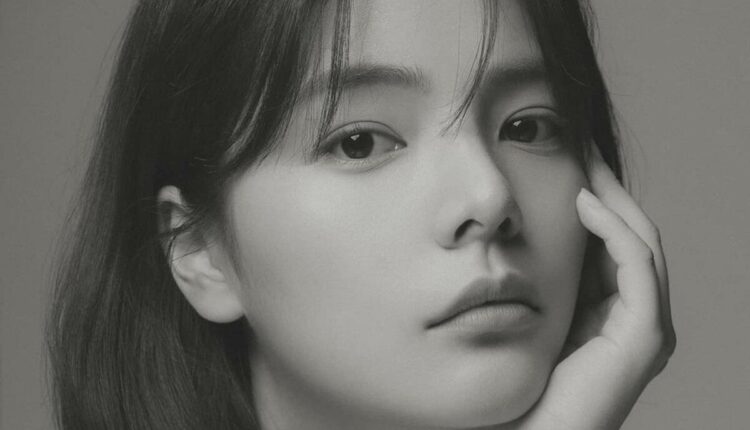 World-famous Korean actress Song Yoo-Jung passed away on 23rd January, at an age of 26. Song has done a number of shows, like; Make a Wish, School 2017, and the popular web series Dear My Name. Her agency has confirmed her death by posting writing on Instagram. She was found dead on her Seoul Apartment as per her Sublime Artist agency reported. They did not go in any deeper or further details of the cause of death of Song Yoo Jung. Song has been spotted in a number of music videos during her short but memorable career.

Song Yoo-Jung: The Cause of Death

Song’s agency, Sublime Artist Agency, gave the heartbreaking report on January 23rd, 2021, by giving everyone the news of the death of the famous actress. They confirmed the news by posting that Song had unfortunately left them. They further added that Song had been an amazing friend of them always and she had the nicest and bright smile. She always had that passion in her work and loved her work more than anything else. They finished the post by thanking Song for always being there for them when they had needed and for joining as an actor in their Agency. No other posts from their side have come. So the cause of death was not mentioned anywhere. Her funeral held on twenty-fifth January. Like the other celebrities, her body was also found in her Seoul apartment. Now, it is the matter of time only, when the agency will say anything about the sudden death of Song.

According to her agency, Sublime Artist Agency, Song has stepped in the fashion cum film industry in the year 2013. Song’s debut was as a fashion model for a cosmetics company Estee Lauder. Later, in the same year, she got a chance to act as a lead role in his first show called “Golden Rainbow”. After one year, in 2014, and three years ahead of that, in 2017, she has done supporting roles in two more shows.  In the year 2019, she did a leading role in “Dear My Name”. Unfortunately, no one knew that this would be her last web series. In recent years, the people of South Korea have seen a succession of death of the celebrities. Song has also worked on two music videos. The name of those music videos was Standing Egg’s Friend to Lover and Nive’s How Do I?

Like for example, back in 2017, the K-pop superstar Kim Jong-hyun did suicide by taking his own life. He was just 28, and his fans knew him as Jonghyun. A few years later, in 2019, in the month of October, relatives found Singer Sulli dead, in her own apartment. She was in the famous band f(x), South Korea and was only 25 years when she passed away. The girl band Kara’s K-pop artist Goo Hara, passed away at the age of 28. The death had taken place six weeks after the death of Sulli. This has literally led the fans of k-pop fans in a speechless condition.

Indian economy to grow at pace of 11.5% in the upcoming financial year

Final Services: One that is the most significant factors for building up the economy of a country