Sonu Sood, The man behind thousands of smiles, all set to unveil his book “I Am No Messiah” this December 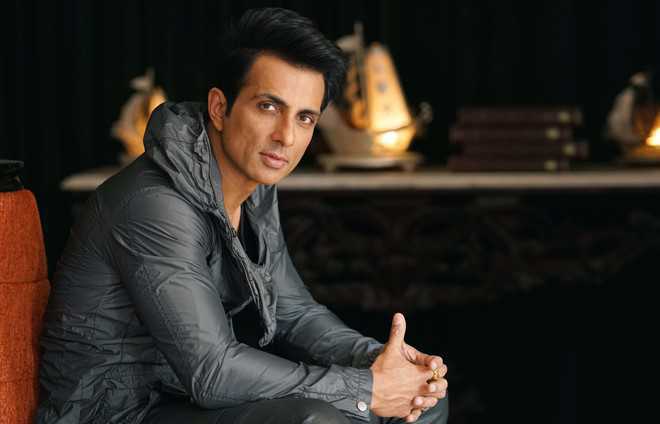 Sonu Sood is one of the most underrated actors in the Indian film industry despite his remarkable performances. Covid-19 had made lives more challenging for people, but taking a step forward, Sonu Sood made it easier for them. We have our state and national leaders to look after people’s needs. They might not reach every person, but Sonu is still doing better than most politicians, and it’s the bitter truth. When the youth got apart from their family because of lockdown, he made all possible arrangements to reach them to their hometowns safely.
He offered food, shelter, PPE kits, helped migrant workers, and provided other basic needs to people during the lockdown. People got to reach Sonu Sood through videos, letters, and emails. The actor tried to reach every person in need, offered their necessities, and brought hope in their lives when they were helpless. Now people worship him as a God. And he’s no less as the one who helps others selflessly is equal to God.

Sonu Sood is well-known for portraying negative roles in the films. The onscreen villain is the National hero who is winning people’s hearts with his love and kindness. In an interview, the actor stated that he considers others’ problems as his own and feels sad for them. He then decided to do everything he could to serve the Nation from his side selflessly. 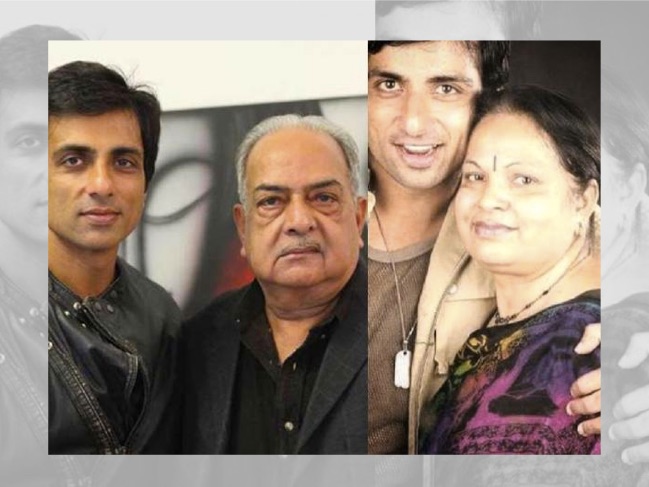 Sonu infused the policy of kindness from his mother, Saroj Sood, who was a professor. Sonu‘s mother gathered children and adults from rural schools and colleges, borne their expenditure, and looked after them. Sonu says that his mother and father are his inspiration in life. His mother said- Successful person is the one who serves people before they could seek help; those words completely changed his mindset. The actor assured that he would continue serving the Nation until his last breath. Knowing his great works, people came forward to help Sonu in the journey. So he felt it is essential to start a foundation and established Sood Foundation to reach more people and continue Sood‘s legacy with his children and great-grandchildren in the future. He said Sood Foundation might be in the nascent stage right now, but I hope my children would carry forward and make it more prominent. 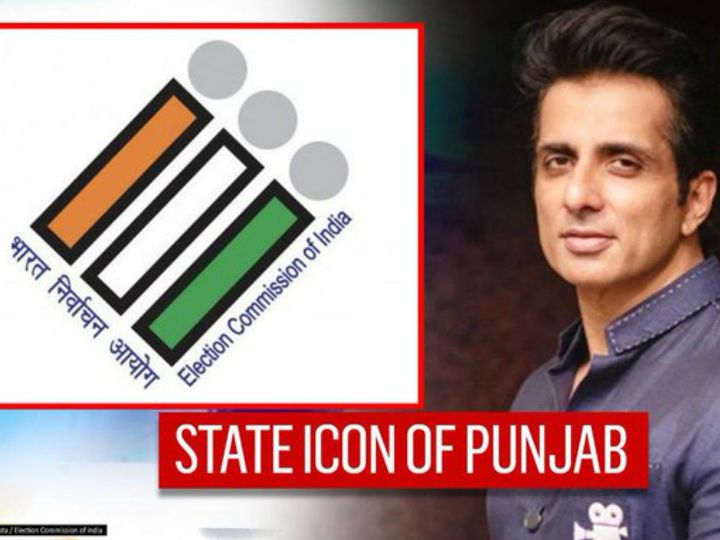 Apart from his services, the actor was lately appointed as State Icon of Punjab, officially announced by V P Singh Badnore, the Punjab governor appreciating his efforts. Sonu is also developing a book titled “I Am No Messiah,” which holds his serving people’s experiences during the lockdown.
A BIG SALUTE TO OUR NATIONAL HERO. SOCIETY WILL ALWAYS BE GRATEFUL FOR YOU. May God bless Sonu Sood and his family with immense love and happiness. WE LOVE YOU, SONU.

Which section of the Transfer of Property Act, 1882 acts as a saving clause?