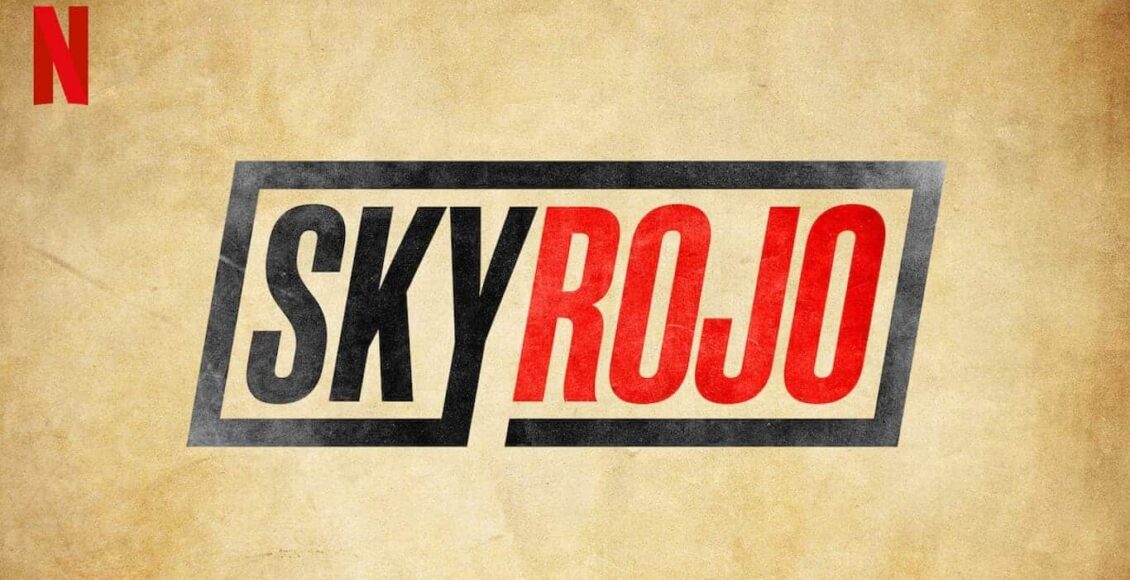 After a lot of animation, it is time for some thrilling drama. Netflix’s upcoming crime mystery, Sky Rojo will keep you hooked for weeks. Marina Esposito, aka, Lali stars in the series, and we get to watch a lot of action. Sky Rojo comes from the creators of the infamous Money Heist series, Alex Pina along with his partner Esther Martinez Lobato. This piece of information makes us just more excited about the coming action- crime thriller. The drama is a Spanish one, produced jointly by Netflix and Vancouver Media Sociedad Limitada. Como están? Let us dive into Sky Rojo’s details. 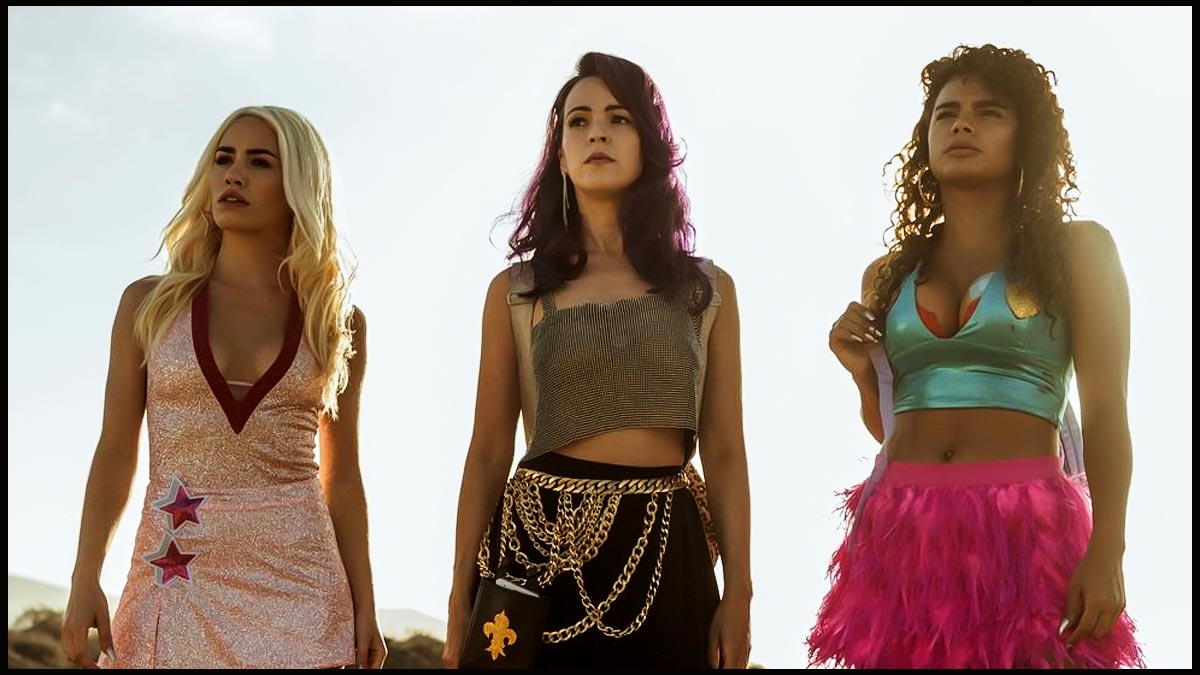 Netflix acts as the distributor of the Sky Rojo series. The streaming platform announced the release date of the series with a teaser on 19 January 2021. Besides, you will be pleased that Netflix ordered for the second season as well from the start. So, we can get addicted to it without worrying about it being cut short. In a nutshell, the Sky Rojo season premiers on 19 March 2021, which is exactly two months of the trailer. The plot will make you jumpy to watch it and I have got the teaser here for you as well. Ain’t I good? 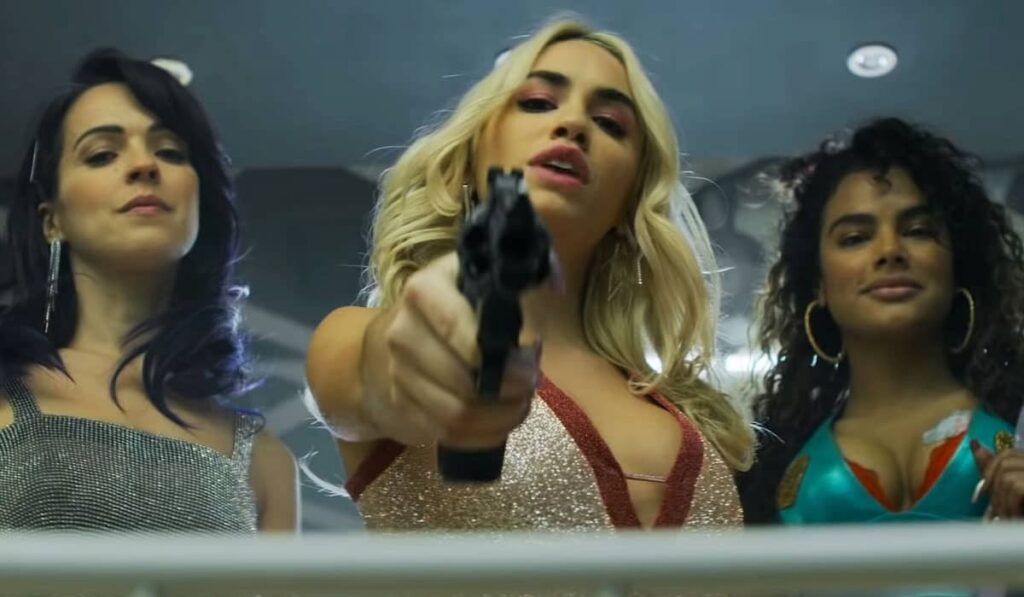 The characters in the drama are tightly knit with tension. We see Veronica Sanchez Calderon playing the role of Lali. The role of Gina is played by Yani Prado. Marina Esposito plays the role of Wendy. The character of Romeo is played by Asier Gomez Etxeandia. Jose Manuel Poga, Penelope Gurrero, and Mariana Salazar appear in Sky Rojo too. Enric Auquer and Miguel, Angel Silvestre Rambla are seen in the characters of Christian and Moises, respectively. 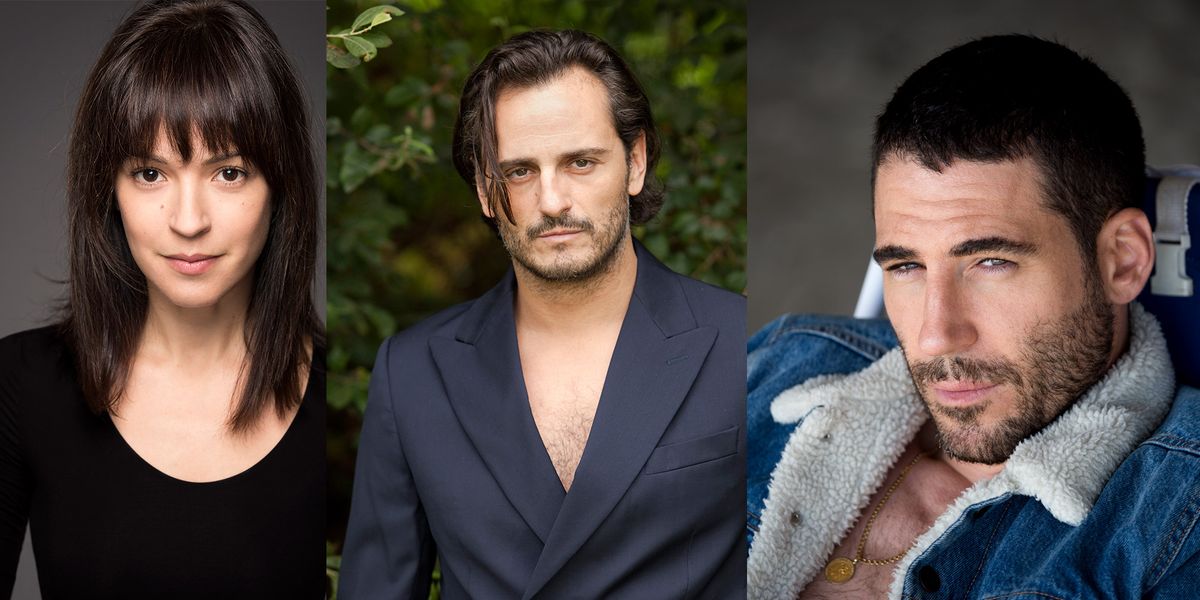 The showrunners and creators define the show as “Lantin pulp”, in one word. Sky Rojo portrays the life of three runaway prostitutes getting chased by their brothel owner or pimp. In the storyline, we see how Wendy, Lali, and Gina struggle to find their own self and living surrounded by dangers. As time passes by, the three of them build a strong bond of friendship and realize that they can have the lives of their dreams by sticking together. Will they be able to live a normal life? Or, Romeo will win at the end by capturing them? But, the teaser shows otherwise. Take a look at it below.

Crime thriller dramas are fun in every way. So, I have got you yet another Spanish action-crime thriller to enjoy. Hache Season 2 is to stream on Netflix as well. Maybe it’s time to learn Spanish, do you think this way too?

Trailer: Who is this “good boy”?