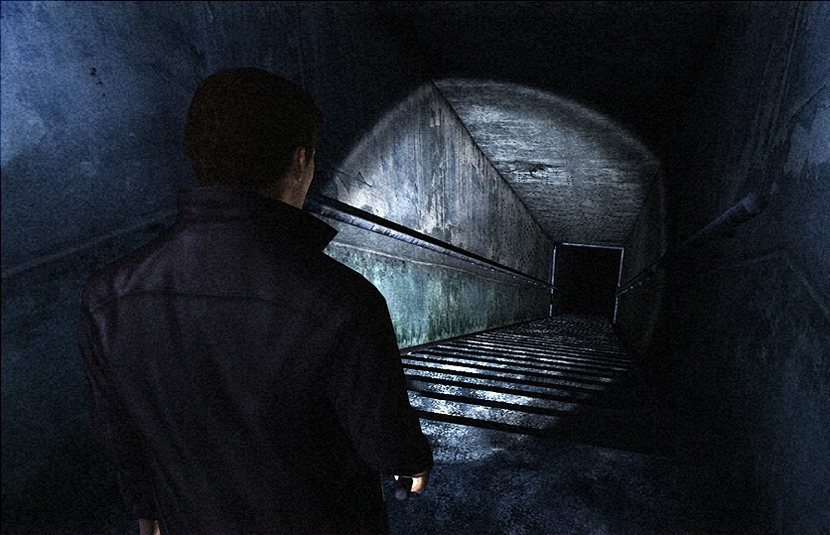 The Silent Hill rumours keep coming these days. After several reports about Konami’s plans to revive the slumbering franchise, there’s yet another rumour about the franchise. This time, Sam Barlow, the maker of award-winning games such as Her Story and Telling Lies, is at the forefront.

Barlow recently posted a cryptic tweet suggesting that he was trying to pitch a follow up to Silent Hill: Shattered Memories. However. he clarified that the potential game would be a spiritual successor instead of a direct sequel to Shattered Memories. Barlow also mentioned that the game wouldn’t be a part of the Silent Hill franchise. Therefore Konami, the publisher of the series, will not be involved with the project. He further explained that his recent acclaimed works would influence the successor. 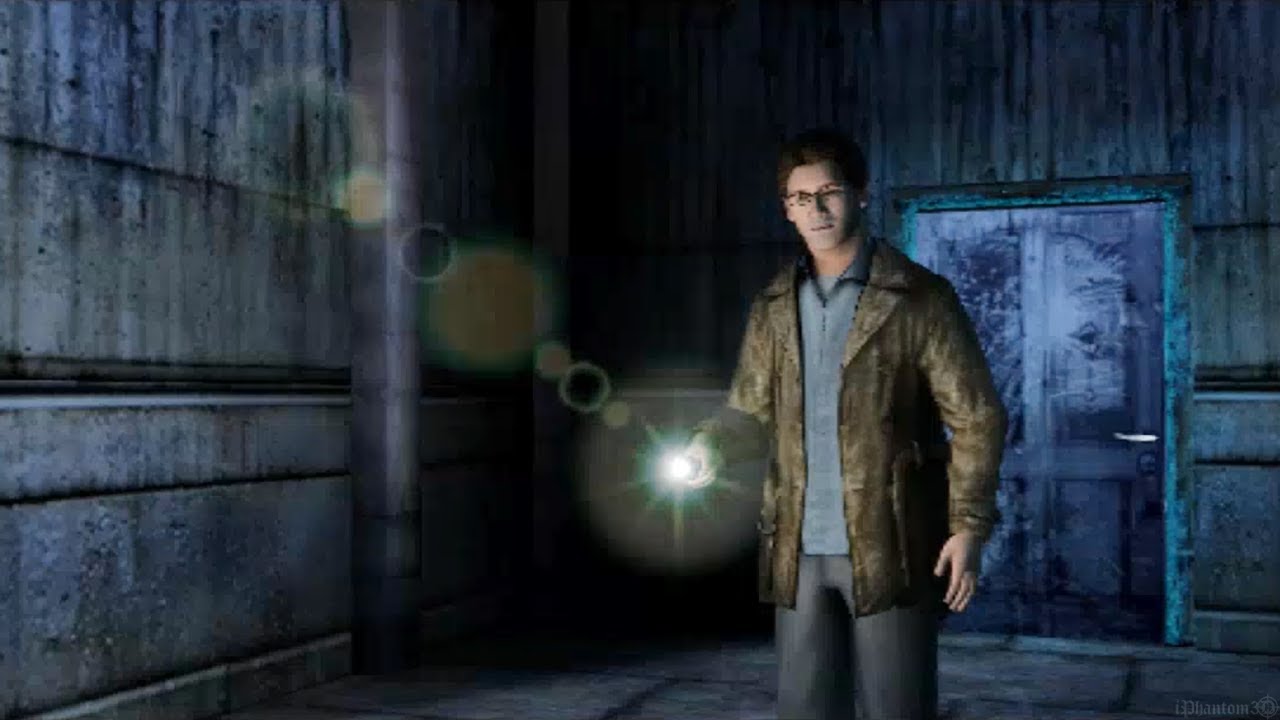 Barlow is currently working on a game referred to as Project A*******; Supposedly, the game will be spooky with possible horror elements. After the recent reports, many considered Project A to be the Silent Hill Shattered Memories successor. Barlow later explained that the two were separate titles with no connection whatsoever. However, he also hinted that Project A would serve as a downpayment on the Shattered Memories successor. 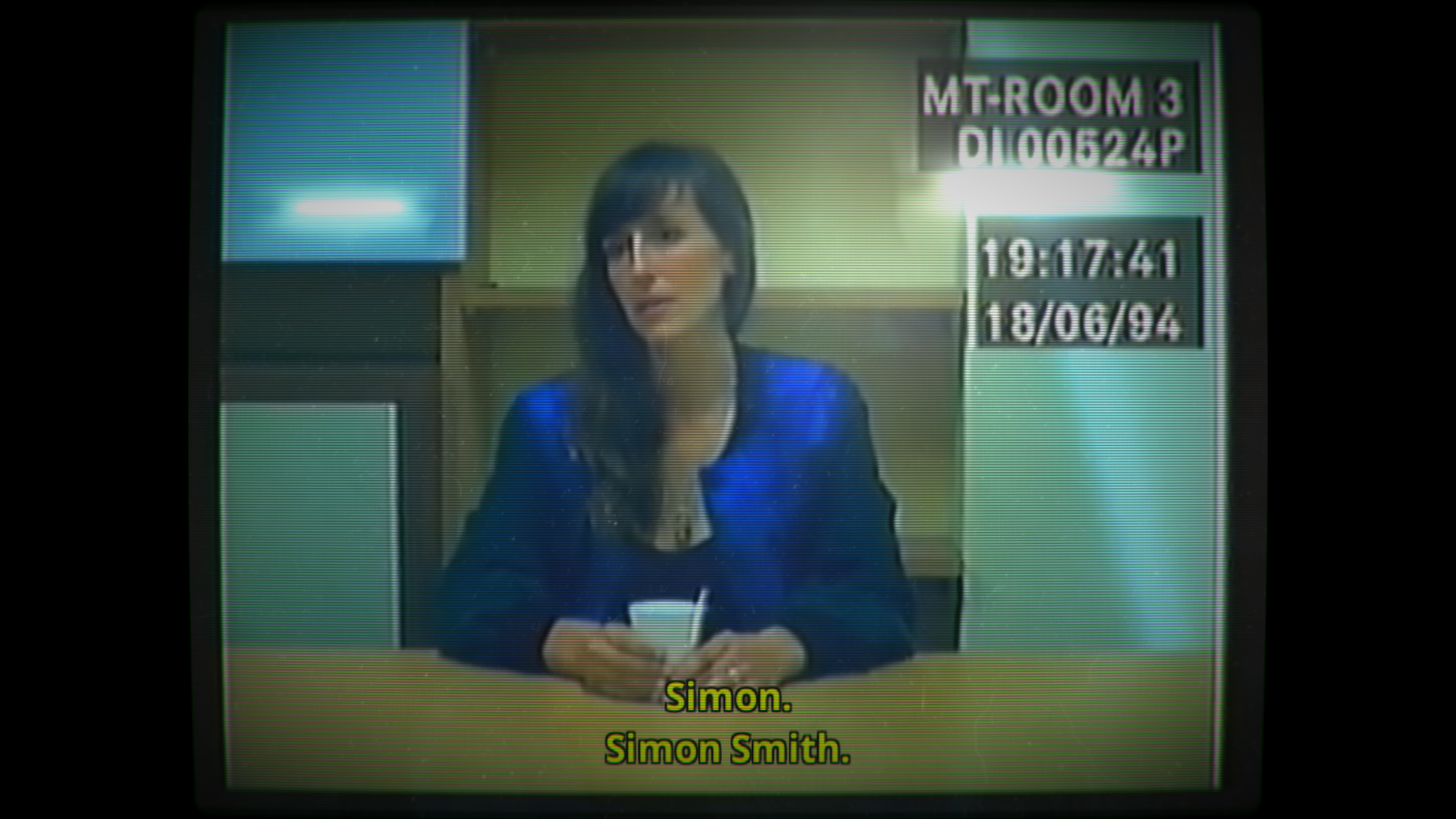 These are early days yet, so we don’t know much about the upcoming project. Konami, especially, is very careful about its IPs. Hence, it could try to put an end to the new game. Still, if Barlow manages to complete the project, it would be huge news for Silent Hill fans. The classic franchise has seen some lacklustre few years recently, and the successor game, known as Project Door Peek, could revive the interest back into the Silent Hill series.