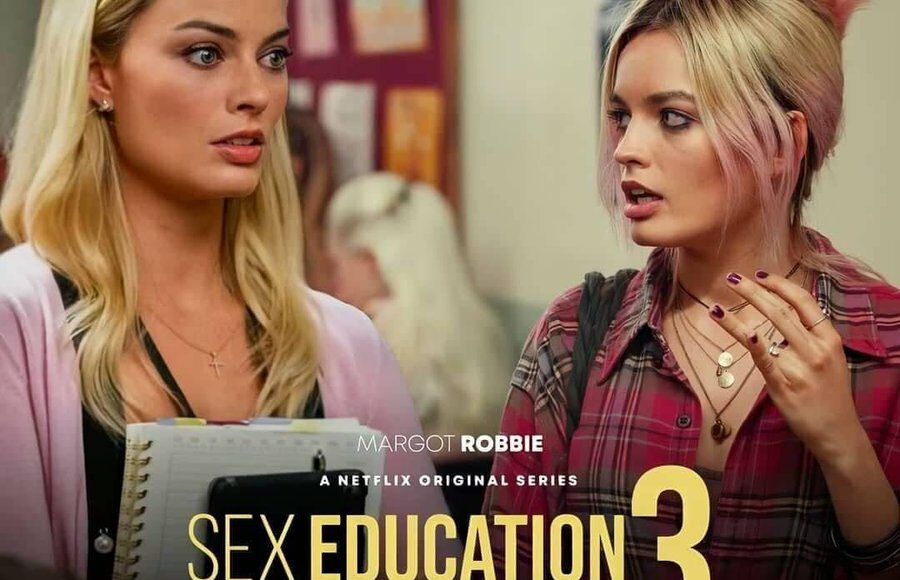 Netflix is popular among every age group, but most parts of its viewers are teens. Why am I stating Netflix’s viewerships? Because my today’s topic covers one of the most hilarious and teen drama series on Netflix, Sex Education. After the success and popularity of the first and second season, the streamer renewed the series for the third installment on 10 February 2020. This modern Britain setting drama stands with 94% of the overall approval rating for the two seasons aired to date. After the 16 episodes, fans are eager to know about Otis and Maeve’s sex therapy clinic. 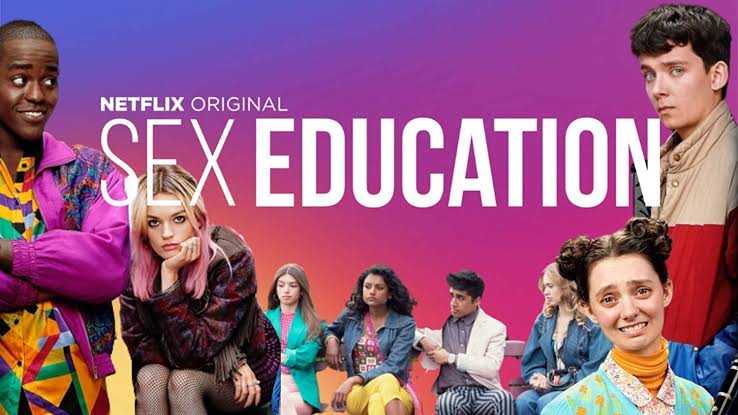 The first installment of Sex Education landed in January 2019 gaining tremendous applause and criticism. In the same way, Sex Education Season 2 hit the streamer in fairly a time gap of one year, January 2020. So, it is easy and understandable if fans anticipated the third season in January 2021. But due to the global pandemic filming was not in the run. Besides, Netflix announced the beginning of the filming in early September, so it is good to think that the third installment is going to be later than the first two. We can expect Sex Education Season 3 in the spring season of the year.

The third season of Sex Education will have the same cast as the second season with a number of new addition. The role of Otis Milburn will be respired by Asa Butterfield. Her mother’s role, Dr. Jean Milburn is played by Gillian Anderson. The role of Eric Effiong, Adam Groff, and Maeve Wiley will be played by Ncuti Gatwa, Conner Swindells, and Emma Mackey respectively. The rest of the second season’s cast will be joining Sex Education Season 3. Dua Saleh, Jason Isaacs, and Jemima Kirke will be the new ones in the cast as Cal, Peter Groff, and Headmistress Hope. 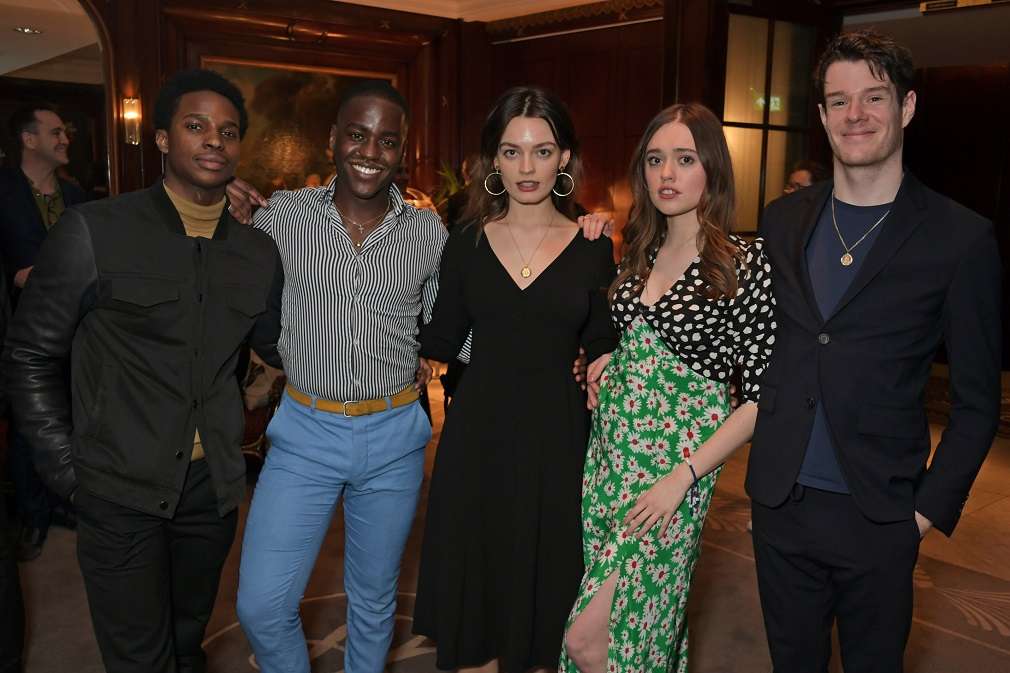 The story is going to be a little overwhelming for the fans as there were cliffhangers at the end of the second season of Sex Education. At the same time, there will be new introductions to deal with. The Milburn family will get into a lot of emotional drama which can have two alternative results. The first one is where the family draws a little closer or the second one where the family gets the farthest possible, thanks to Jean’s unexpected and pregnancy. Next comes Meave and Otis’s relationship. We saw that Issac deleted the voicemail from Otis to Meave and now the fans are chewing their fingers off to know if they will ever make-up. The second season will unveil this part, and hopefully, they are still together. Now comes the most suspenseful relation. Will Eric break up with Rahim and accept Adam? 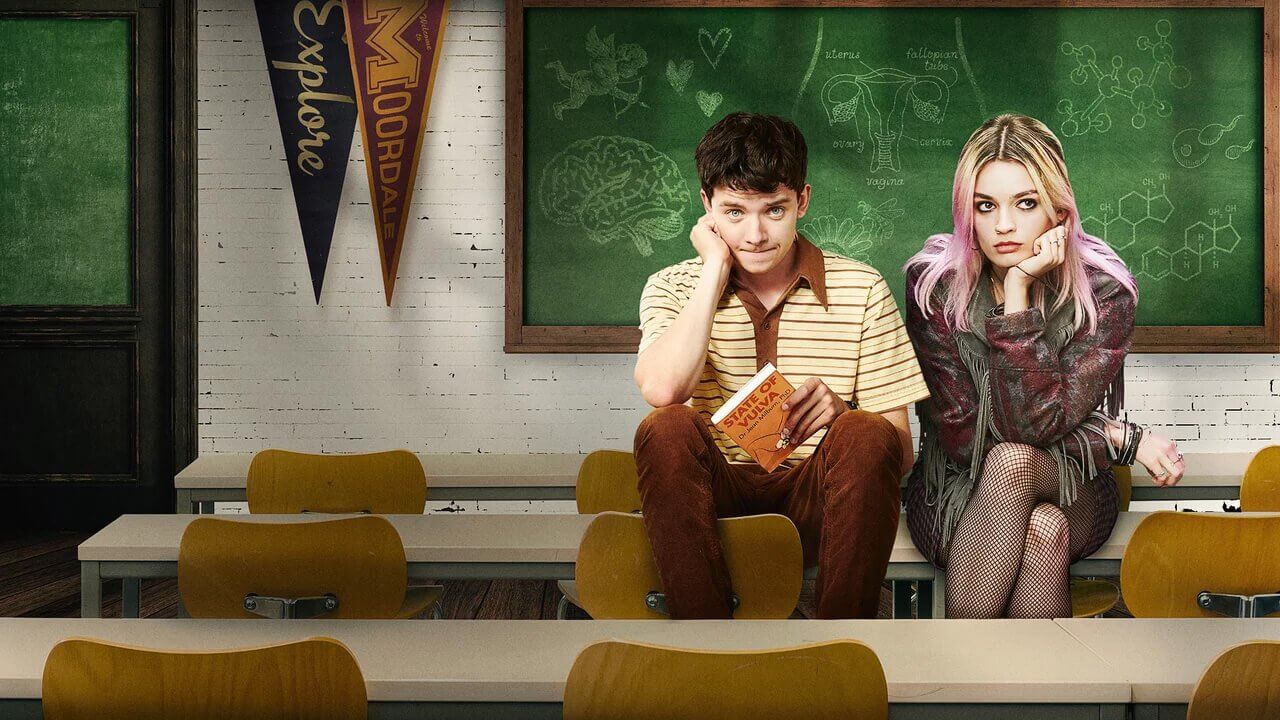 In the previous seasons of Sex Education, we saw how high school teenagers face several sexual insecurities. The story portrays the issue in the most interesting and funny as possible. Otis and Maeve befriend each other and operate a sex therapy clinic in their school. By the end of the first season, Maeve and Otis are on some other level of friendship. While in the second season, we see more complicated sexual behaviors and desires of teenagers. Some of the folks are shown in a mess as well. So, we get a lot of cliff hangers in the second season’s last episode as Isaac sends Otis off from Maeve’s.

The series is as fun as it is serious. While you wait for the next season or think to binge-watch the first and second season again, I have other suggestions for you. Read about A Map of Tiny Perfect Things, a film that is equally romantic.