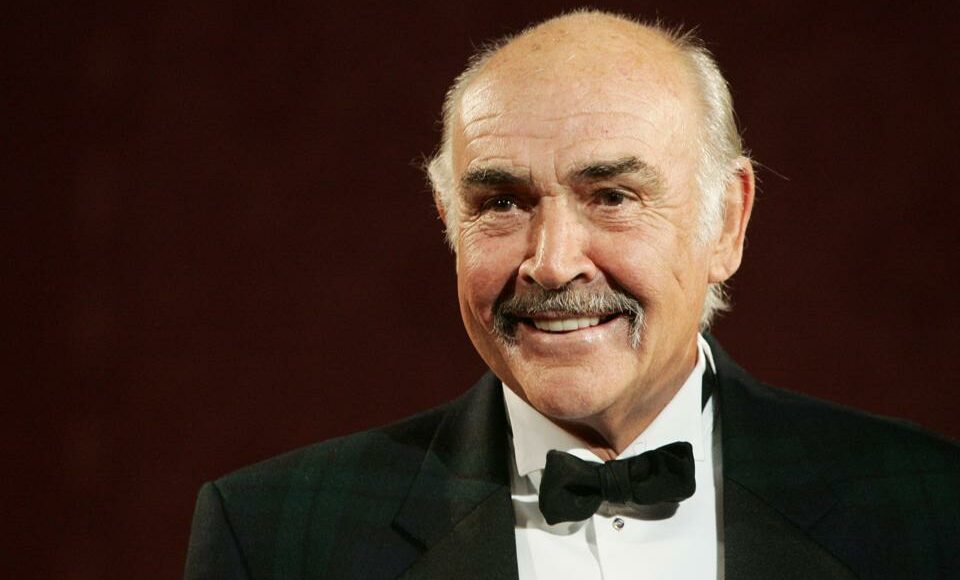 The Hollywood true legend Thomas Sean Connery who played the original James Bond, unfortunately, passes away at 90. He is the original James Bond of the industry and remains the same forever for his fans. Oh God! 2020 is getting worse day by day. Sean Connery was born on 25 August 1930 in Scotland. His mother was a cleaner, and his father was a factory worker and a lorry driver. He was addressed as Tommy and is one of the tallest guys at school (6’2). He stated that he lost his virginity at the age of 14 to an older woman.

Connery‘s first occupation was delivering milk. He joined the navy when he was 16 and got was trained at a school. He had two tattoos, one which resembles his family. The other shows ‘Scotland Forever.’ He was designated as the seaman on HMS Formidable but later got relieved due to a duodenal ulcer, affecting males for generations in his family. Later he worked in many fields for his living. Like his father, he worked as a lorry driver, developed his physic in his teenage, and stood in the third position on competing for Mr Universe (1950). He began modelling to earn money and was a football enthusiast. He also received many offers by impressing his physical outlook and determined to become an actor then, which was the turning point of his life. We can understand success doesn’t come so quickly. It’s all about hard work, self-belief, and persistence that makes a man.

Connery as an actor

He made remarkable performances in his acting career with various films like Dr No, Marnie, The Hill, The Man Who Would Be King, A Bridge Too Far, Indiana Jones, etc. After doing such notable films, his life completely changed. He was showered with offers, and every director wanted him to be a part of their projects. He won an Academy Award, BAFTA Awards, Golden Globes, and numerous awards during his acting career.

He was married to Diane Cilento in 1962; they had a son named Jason Connery and got divorced in 1973. A couple of years later, he married Micheline Roquebrune in 1975 and lived with her until his last breath. She stated that he lost his life due to the last stages of dementia on 31 October night at his residence, The Bahamas. This news saddened the fans and his admirers. We see fans and celebrities from various industries paying tribute to the legendary actor. In his last moments, he was with his family. He celebrated his 89th birthday joyfully with his beloved son Jason and wife. He left the world in his sleep peacefully. The industry lost another gem.

No James Bond could ever match his grace and attitude. YOU REMAIN OUR JAMES BOND FOREVER.

Baby Yoda and The Mandalorian are back with Season 2 Yayyy!! Episode 2 premieres on 6 November