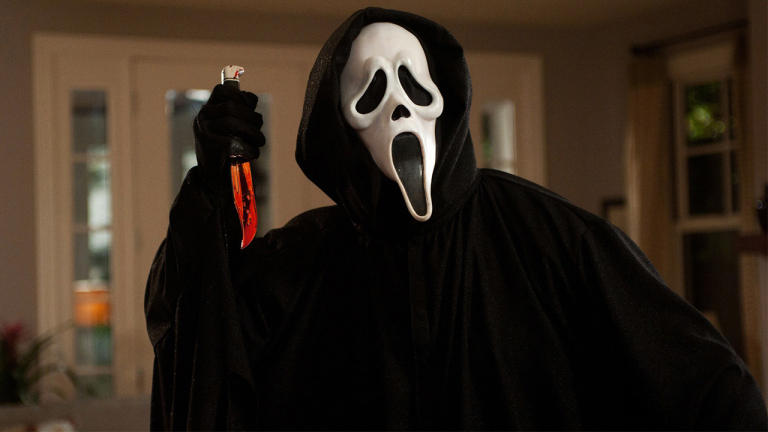 Scream 5: The movie is about an unknown Ghostface who is a serial killer in the town who kills every person around Sidney Prescott. Also, a police officer named Dewey Riley helps her out through the whole series of Scream movies! 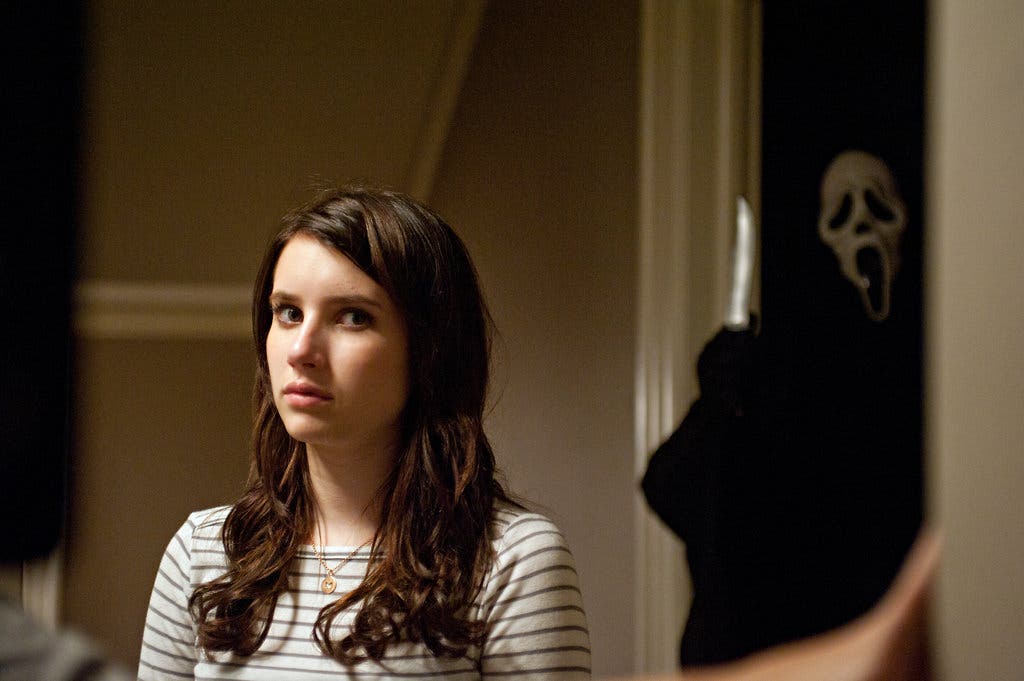 The movie is set to release in 2021! The movie is currently on pre-production flow. Also, the reports state that Scream 6 will also happen but it isn’t announced as the scrips arent ready.

“Neve Campbell” will return in the upcoming movie as Sidney Prescott. She was last seen with the rock in the “Skyscraper” movie. Also, our favorite Dewey Riley will return to the show and will also be played by “David Arquette”. He was recently seen in the “Spree” movie this January 2020.

Also, the director claimed that the ones who survived will return which means Dewey’s lover “Gale Weathers” would return! We still don’t know if the character will be played by our favorite Monica Geller, “Courteney Cox” from friends. But we still hope it’s her return to the show! 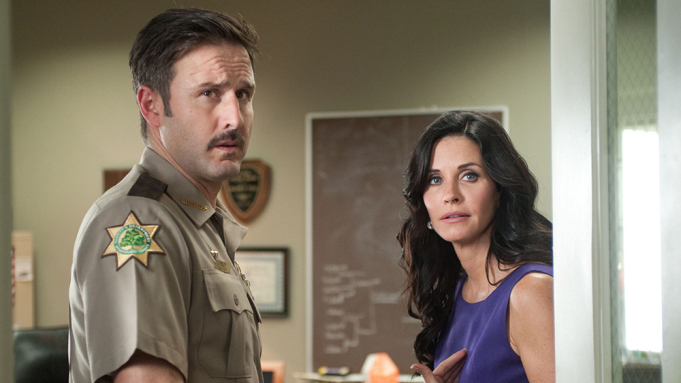 The movie will return with the same characters who survived in Scream 4 but the story will not have the same cliffhangers as the previous movie. Maybe the story will continue with their kids, as we all know that the last Scream 4 movie was released in 2011.

It took almost 9 years to decide to come up with Scream 5! We might see the kids of the old cast continuing the show. But this is all theory, we might also see Dewey’s and Dale’s relationship at a stage after 4-5 years maybe if Dale returns in the sequel. 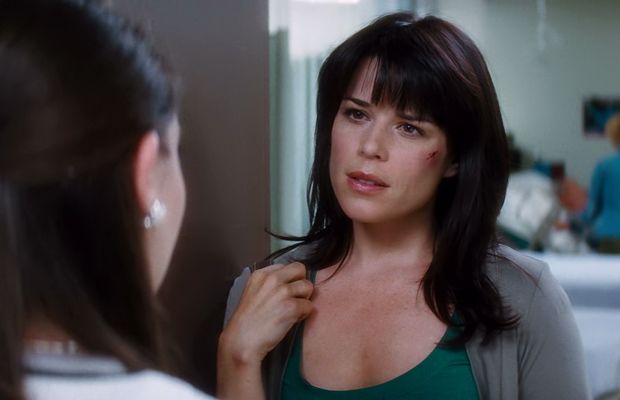 The storyline starts with Sidney Prescott returning to her home town and everyone around her starts to die getting an unknown phone call from the Ghost face. We see that last series ended with Jill Roberts revealing the actual Ghostface, who tried to kill Sidney in the end. However, Dewey and Dale manage to save her from Jill.

It was very awesome to see “Emma Roberts” turning out to be the actual Ghostface! Jill was jealous of Sidney because she always got more attention than her. Jill was Sidney’s cousin, whose light deemed when Sidney arrived so she decided to kill her mother and her friends. The last battle took place in the hospital between Jill, Dewey, Sidney, and Dale in which Jill was shot at the end.