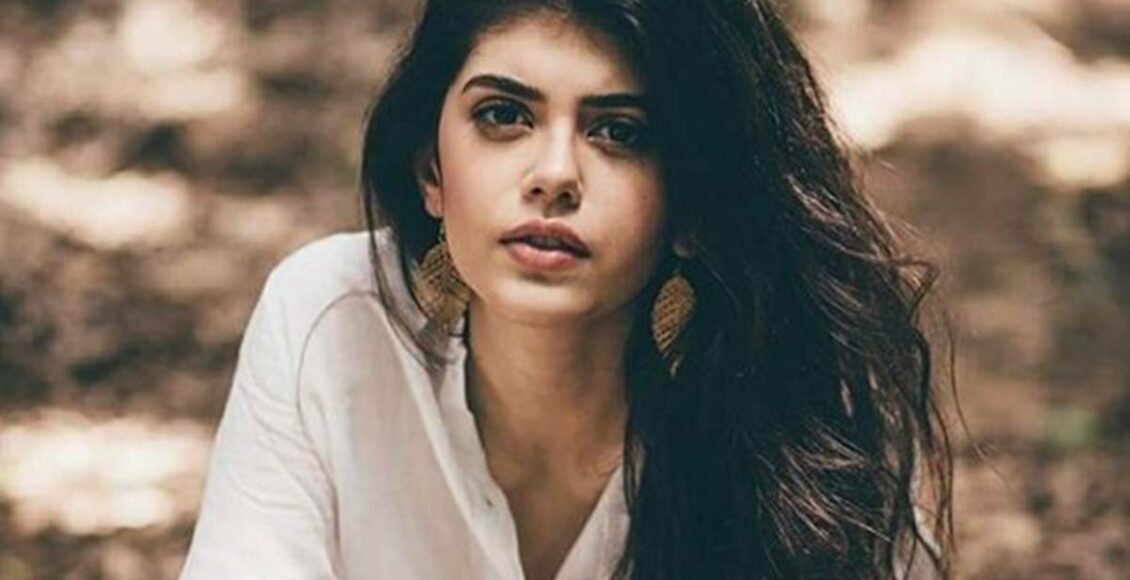 Looking for upcoming Bollywood films?? Many films are popping up lately in which one of them is Om: The Battle Within, directed by Kapil Verma, produced by Ahmed Khan and Shaira Khan, presented by Zee Studios. Indian film critic and trade analyst Taran Adarsh has announced the film precisely on his official Twitter handle. Are you excited to know about who’s roped in the cast, release date, production, etc.?? Without any delay, let’s go forward.

When will the film be out???

According to Taran Adarsh‘s tweet, the film Om: The Battle Within will start its production this December and have a 2021 release. The film will shoot in three cities within India and a foreign country.

Who’s in the cast?

On Aditya Roy Kapur‘s 35th birthday, he officially announced that he would play the film’s main lead. Two days ago, the female lead actress who would star opposite Adi also got official. Dil Bechara‘s fame Sanjana Sanghi plays the female lead.

The actress last appeared on Dil Bechara opposite the veteran actor Sushant Singh Rajput. Dil Bechara was a commendable hit that highly impressed the audience and critics. Sanjana also did many small roles in various films like Rockstar, Fukrey Returns, etc. However, Dil Bechara

is her first film as the female lead and brought recognition to the actress.

Would she make a good pair with Adi? Aditya Roy Kapur is one of the finest actors in the Bollywood film industry, but unfortunately, he had more flops in his career. The actor last appeared in an anthology film Ludo that was released on the OTT. Ludo‘s unique story impressed the viewers and stood among the best releases on OTT in 2020.

What kind of film is “Om: The Battle Within.”?? According to the title, we assume that it’s an action film. It is Sanjana Sanghi‘s second film as the lead actress. Her performance in Dil Bechara is appreciated, and fans would be super happy with her second film. The actress recently shared a video that shows her prep for the film. Wishing Good luck to the entire team of Om: The Battle Within.