Samuel L. Jackson gets his first dose of Corona Vaccine 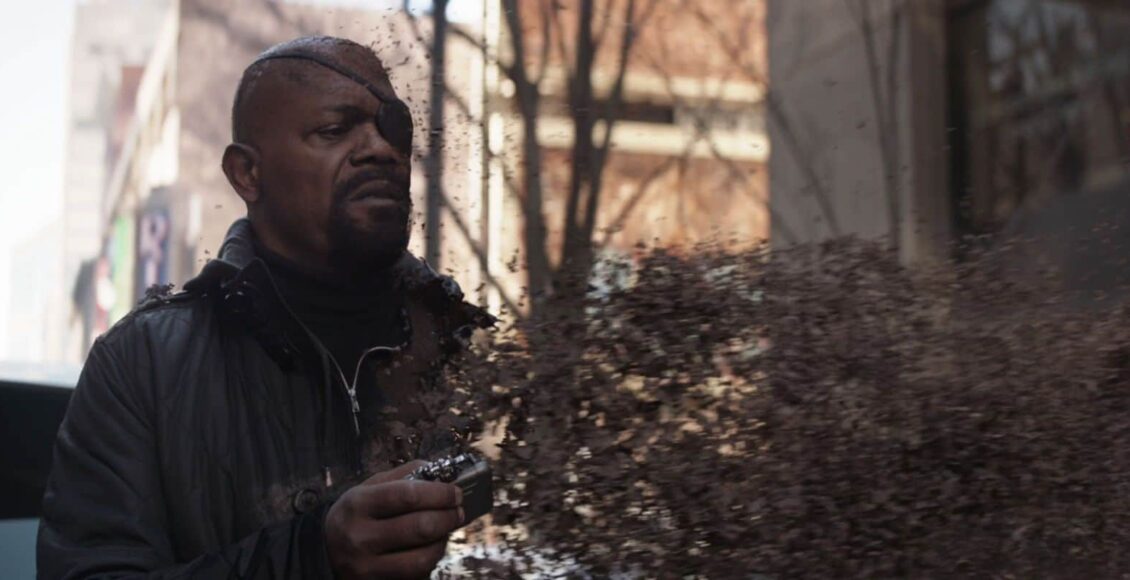 Avenger star Samuel Jackson, who is better known as Nick Fury has got the first dose of corona vaccination. Before entering into the vaccination booth, he posted a picture of himself to share with his almost 7 million followers on Instagram. He was seen to be sitting in his car in front of the vaccination centre and he was wearing the avenger mask. Samuel is 72 years old. Thus he falls under the category of the first row of people to be vaccinated. Samuel didn’t miss the opportunity, as he has to remain strong for the fans and amazes everyone with his marvellous movies.

Samuel L. Jackson is known to be one of the finest actors across the world. He is an American Actor and he produces movies too. In whichever film he has appeared, those films have crossed the total box office above twenty-seven billion USD worlds wide. Thus he is known to be one of the highest-paid actors among all. His presence and acting in Jurassic Park, Coming to America, Goodfellas, and Patriot Games have been a milestone and will remain so forever. Film board had selected him for the ‘Academy Award for the Best Supporting Actor’.

Samuel L. Jackson was born in 1948, December 21, in Washington D.C. He was the only child of his family. His father, who lived away from his family, died in alcoholism. Samuel got only two chances to meet his father. His mother, grandparents, factory worker raise him. He had a stuttering problem with his speech. Even, today also, he stammers sometimes. After growing up, he joined acting classes to learn it as a bonus. He was a student of marine biology. But after joining acting classes, he found interests in that field and decided to switch to acting from studies. Samuel was graduated in the year 1972, after some days of being graduated, he co-founded Just Us theatre.

Nick Fury in Avengers: the reason for not including him in Endgame

Nick Fury is one of the leading characters in the Marvel Cinematic studio’s Avengers movies. He made his debut in MCU from the very first movie of the Avengers Infinity Saga series. He has been remained as a guide in the avengers saving all the superheroes from upcoming dangers simply by exposing his human nature. So, in fact, he is also a superhero that we have got watching Avengers. However, Nick Fury was not seen in the Endgame. Avenger’s scriptwriter Christopher Markus explained why they did not include Nick in the ultimate climax of the whole Avenger series. Markus said that he never put him in the game in the first place because he had not any superhero power. Also, in the crowd of superheroes who have an extraordinary and unique power, Nick Fury would be just there for firing a gun, nothing he can do more than this. Thus this will not go well or compatible in the climax scene. So Markus and Stan Lee decided to put him aside from this part. Nick Fury has played the part of CIA and later as a S.H.I.E.L.D member in the Avenger series. In most of the movies of Avenger series, we have seen him appear as a significant character.

Green Tax will be charged from the vehicles older than 8 years, road transport and highway ministry approves proposal