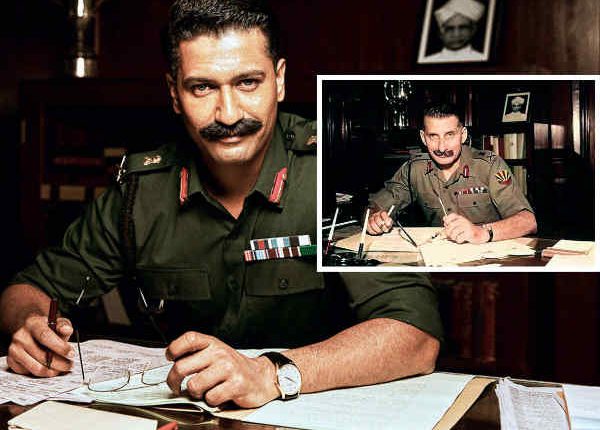 There are heroes in real life and we all know them as army men. We have commemorated the lives of several brave hearts over the span of time by featuring them in movies. An upcoming movie starring Vicky Kaushal under the direction of Chhapaak’s director, Meghna Gulzar will be of the same genre. Meghna and Vicky have previously collaborated for Raazi. Let’s dive in to know more about Sam Manekshaw’s biopic. 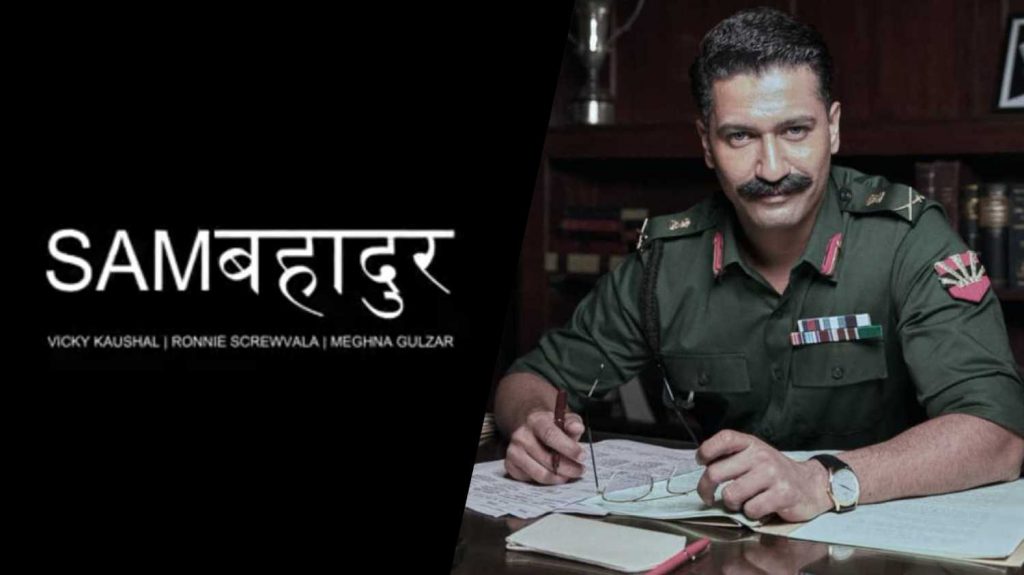 What is the movie’s name?

The movie’s name was revealed today as the day marks the birth anniversary of Sam Manekshaw. The film got titled Sam Bahadur. The buzz for the movie is already high and the name itself has a heavy tone. The producer, Ronnie Screwvala, and the filmmaker, Meghna Gulzar did the name unveiling on the best possible day.

What is it about?

Sam Manekshaw’s life and valor will be depicted in the biopic. His army serving of four decades and all the wars he is been part of will be featured. It would be great to see Vicky Kaushal playing Sam Manekshaw during the Indo-Pak war and Bangladesh partition. So let us keep waiting to follow India’s First Field Marshal’s journey with Sam Bahadur. 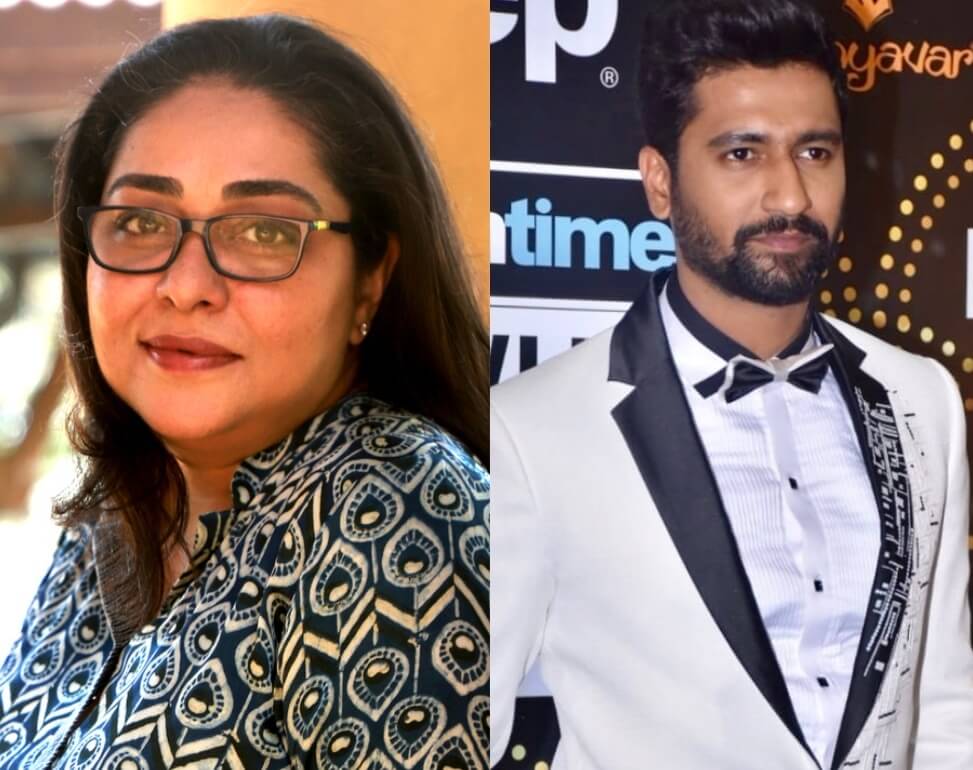 Crew’s views on the movie:

Coming from the actor who plays this iconic role, Vicky Kaushal, he describes his emotions to play Sam Mankeshwar very openly. He reckons his parents talking about  Mr. Mankeshwar’s deeds when the actor was a kid, and he grew up admiring the man. Later on, when he got the script, his mind blew off, and Vicky is more than thrilled and honored to get this opportunity.

The filmmaker, Megha Gulzar is proud and happy to present the story of this great man. She elaborates on Sam Manekshaw as soldier’s soldier and gentleman’s gentleman. She further says that it is not possible to find men like him, they don’t make them like this anymore.

While Ronnie Screwvala, the producer, describes Sam Manekshaw with uttermost respect and hopes not to let his legacy down. He promises us that he and the team will be doing their best for Sam Bahadur.

That’s all about Vicky Kaushal’s Sam Bahadur. But Salman has a big gift for his fans this Eid. Radhe- Your Most Wanted Bhai will be releasing this Eid, and here is all we got for you. Stay tuned to us. Comment down your views on the resemblance in Vicky and Sam’s faces.