Salman Khan’s “Radhe: Your Most Wanted Bhai” is already a blockbuster? Fans call it Eid’s feast 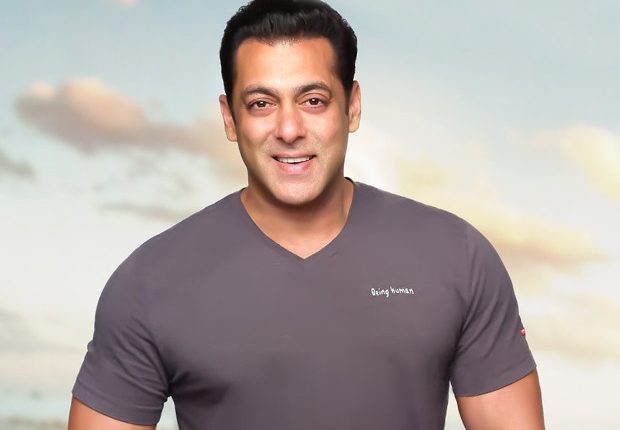 Eid has come and so Salman’s brand new film ‘Radhe: Your Most Wanted Bhai.” Salman fans consider the movie as an Eid treat and are already calling the movie a blockbuster. The film is released today worldwide on the OTT and also in available theatres. Where to watch the film? Here’s the answer to the frequently asked question. The movie is available to watch on ZEE5.

The movie is directed by Prabhu Deva with Disha Patani as the lead actress. Well, the movie was heavily trolled earlier when the trailer got released and stated that a few movements were copied from a south movie. After the release, it’s totally the opposite now! People went crazy for Salman Khan’s action scenes and his powerful dialogues. 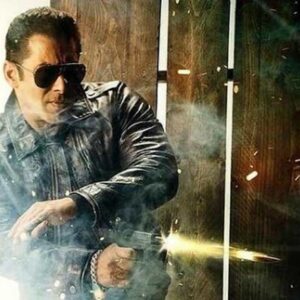 Jackie Shroff and Randeep Hooda were appreciated for their performance along with the main leads. Salman’s Radhe: Your Most Wanted Bhai has made your Eid even more better and colorful. In an interview, Salman stated that there will be three villains in the film- Gautam Gulati, Randeep Hood, and Sang Hae. We have seen the actor last on-screen in Dabang 3.

Radhe is marked as the third collaboration of Prabhu Deva and Salman Khan after Wanted and Dabangg 3. Salman says that Radhe will portray a completely new side of the actor without matching his previous roles. Salman did just to his role and entertained the audience thoroughly. Not only the actor is a reel star but also a real star.

Salman Khan was recently seen helping people during the pandemic with the essentials. He also announced that he would be donating all the revenue he gets from the film ‘Radhe: Your Most Wanted Bhai” for Covid-19 relief. And we know that there would enough funds from the film as it is a hit number already and we have to wait for some more days to gather more. Salman Khan has also helped many celebrities to build their career and also served celebs when they are in need.

Rakhi Sawant said that Salman has saved her mother’s life by sponsoring cancer treatment and she would be grateful to him forever. By seeing the celebs work for covid relief, she also made a statement that Salman Khan or Sonu Sood should be elected as our country’s prime minister! What are your thoughts on Rakhi Sawant’s statement and Salman’s latest film ‘Radhe: The Most Wanted Bhai?” Let us know in the comments sections below!