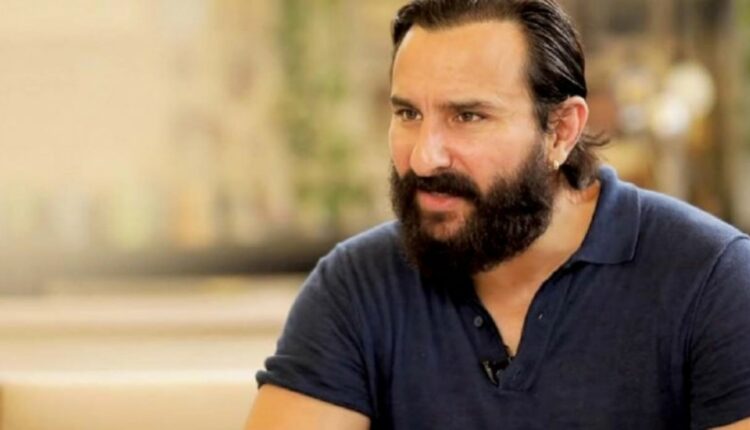 The actor released an official statement through his PRO, stating that he is definitely working on his autobiography and that it is a “tough balance of honesty and gloss.”

In a recent podcast with Amanda Cerny, the actor revealed that he is thinking of dropping the idea of writing the book since he doesn’t want to share things about his life with a certain section of “negative” audience in India.

Appearing on Amanda’s show, ‘Bhoot Police’ with co-star Jacqueline Fernandez, Saif Ali Khan mentioned that he is unsure about the amount of abuse that will come his way and how is he to handle it.

While sharing his views he also said that the publishers don’t know that he was having second thoughts about the book. Jacqueline went ahead on telling Saif that his autobiography was positive news for them and that many would learn from and about him through this autobiography.

To this Saif Ali Khan replied that he will have to work hard to present his life in front of the audience, not just in a raw form but with much more than just words. He will have to put in his life events and give it an artistic viewpoint. He has to stay in between artistic descriptions and dialogues. He also mentioned that he thinks of this as a good platform to share his life experiences.

Later in the conversation, he also mentioned that he had previously decided with the publishers about narrating all the events to a writer, going through various topics and waiting for the outcome. But then he realised that it will require more efforts and thoughts put together, because it can’t be just raw.

Earlier, talking about his yet-untitled autobiography, to be published by HarperCollins Publishers India, Saif said that it would be nice to “look back, remember and to record.”