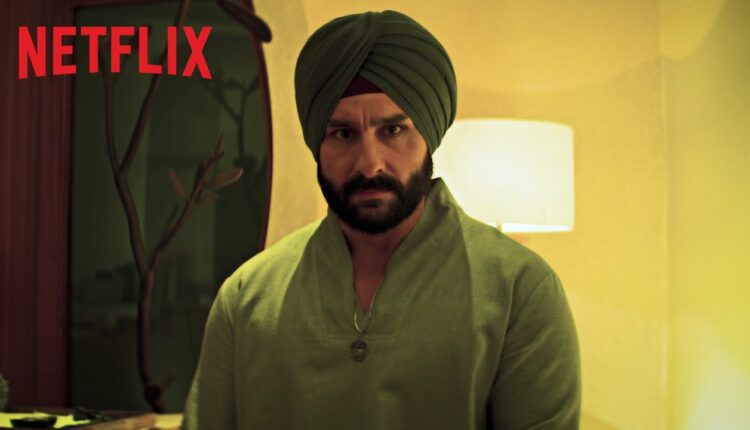 The Netflix series was the talk of the town in the very few days. Nawazuddin Siddique playing the lead role in the series dies with confessing the police, that Mumbai is going to boom into ashes within next 25 days. The series has completed two seasons but we still dont know if Inspector Sartaj Singh will save Mumbai from the nuclear blast! The series is also famous for Nawazuddin’s dialogue of “Aapun ko lagta hai Aapun hich Bhagwan hai.” The dialogue means Nawazuddin’s character Ganesh Gaitonde feels that he is the only god as he calls himself Ashwatama in the series. Sacred games series is an adaption of a book with the same name by Vikram Chandra.  Keep reading to know about the plot of the upcoming season! 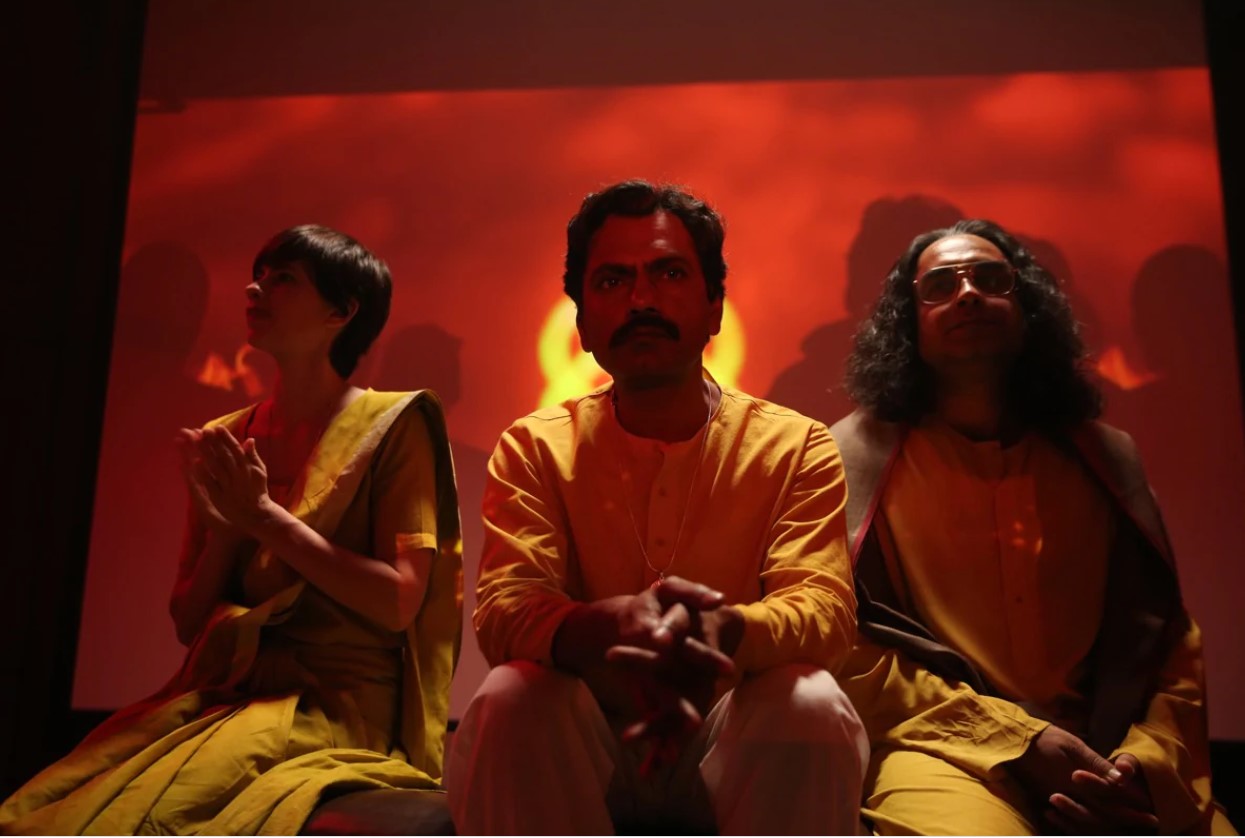 The series is taking off again in 2021, but the team hasn’t published the trailer on the official page. Netflix hasn’t given any confirmation regarding the upcoming season but the season 2 leads to many uncovered mysteries which will solve in season 3. The show has received many critics as it hurts the Hindu and Muslim norms with slang language used in the series. However, the users still choose to watch the series because of the hardcore mystery storyline.

Saif Ali Khan will return as Inspector Sartaj Singh and Nawazuddin Siddiqui as Ganesh Gaitonde to play the back story. Pankaj Tripathi as Khanna Guruji will be returning in the upcoming season with more secrets to reveal about his death. Ranvir Shorey as Shahid Khan, the terrorist, will return to plant more nuclear bombs in Mumbai. 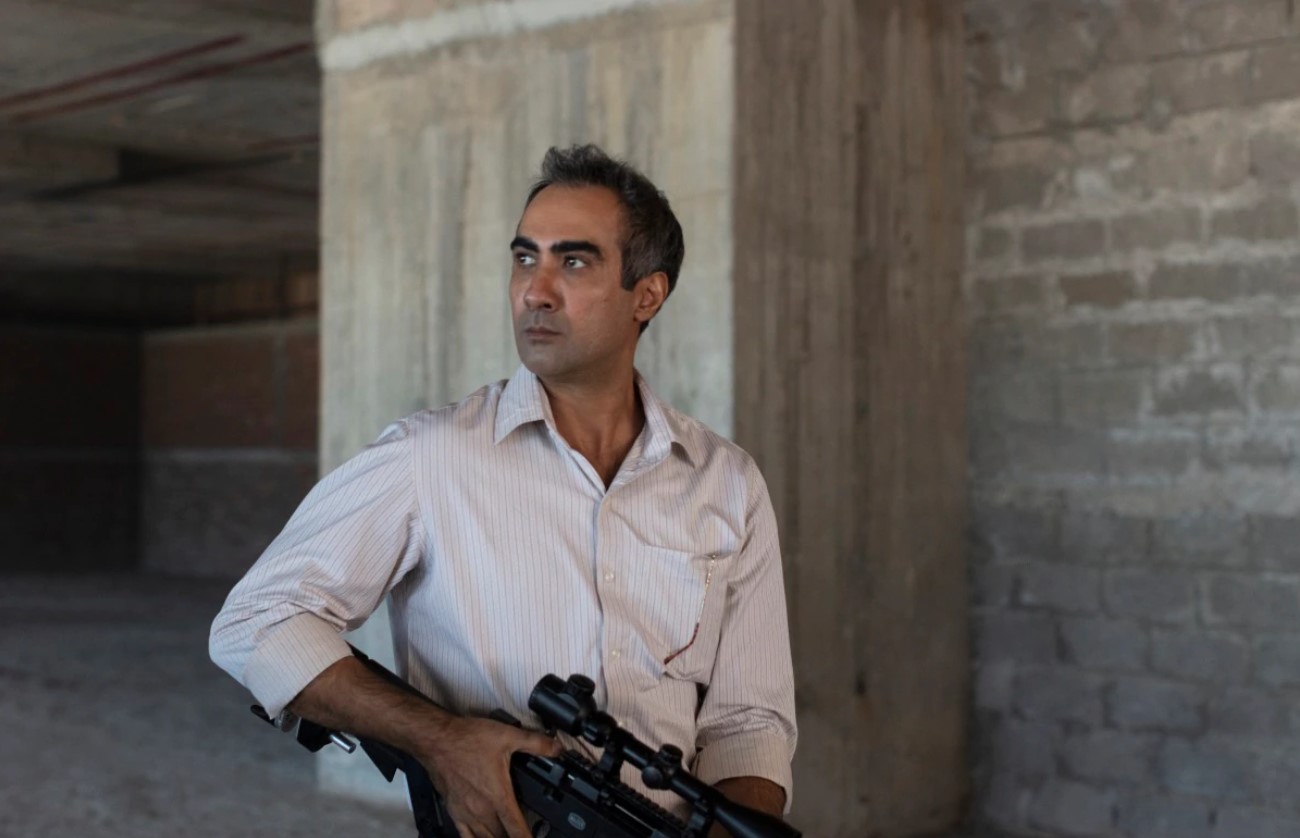 The series will start with Sartaj adding the password correctly but who said its the last nuclear bomb? Maybe there might be more than one which will be planted by Shahid. If he lives, so does the terror lives, we saw a glimpse when Sartaj holds a map of India which indicates that there will be more than one bomb blast.

We also see a scene wherein Shahid’s mother is hold ing a picture wherein Sartaj’s mother was standing besides Shahid’s mother. So yeah blast from the past! They are relatives opposing different teams. However, Sartaj has no clue about it. We will also see if Sartaj will find the truth in the upcoming season. We will also see a back story of Shahid’s character. Nobody knows why did Gaitonde kill Guruji?  The answer will be solved in the upcoming season if Netflix confirms the show. 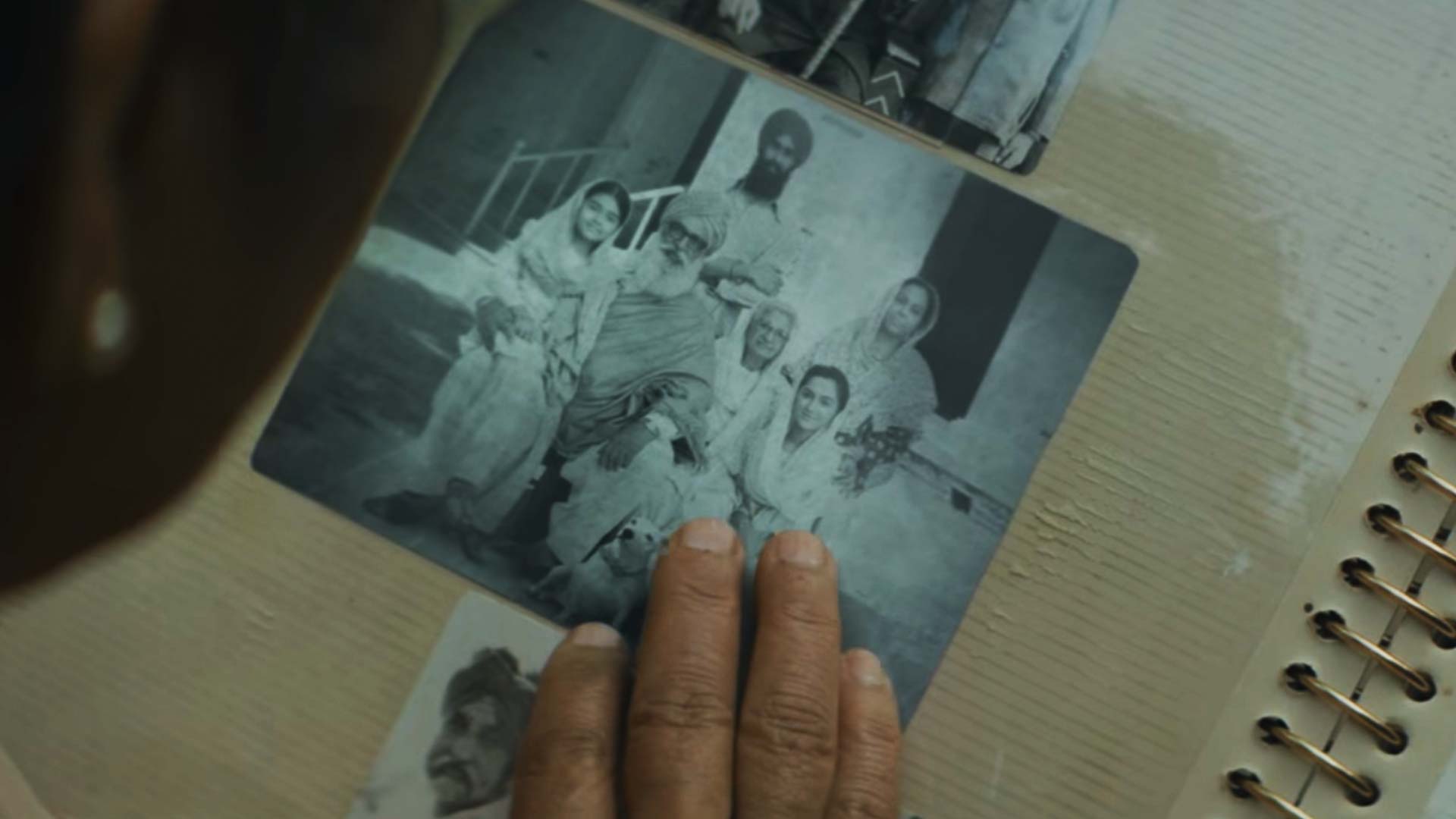 The series is about Nawazuddin’s character, Ganesh Gaitonde who calls himself Ashwatthama. Ashwatthama is a godly figure who can live for countless years, but if he dies, then it will be the end of the earth starting a whole new dimension. The series begins with a horrifying call of Ganesh Gaitonde who is a well-known gangster of Mumbai city. He calls Inspector Sartaj Singh and mentions something about section 435 to which he quickly runs. To trace his location, he calls him to which Ganesh replies that Mumbai will be over within 25 days and Trivedi will survive in the end.

Sartaj reaches his location; however, Ganesh shoots himself because of which Sartaj gets suspended. So Sartaj decides to work undercover with Radhika Apte aka Anjali Mathur and Jitendra Joshi aka Constable Ashok Katekar. In the end, we see that Sartaj ends up in a chamber wherein necessary water and food were provided. He also finds Trivedi’s body. Trivedi was a person who first introduced him to Guruji. Guruji is a worshiper of God; however, when the mask falls, he is a terrorist creating hate in society. 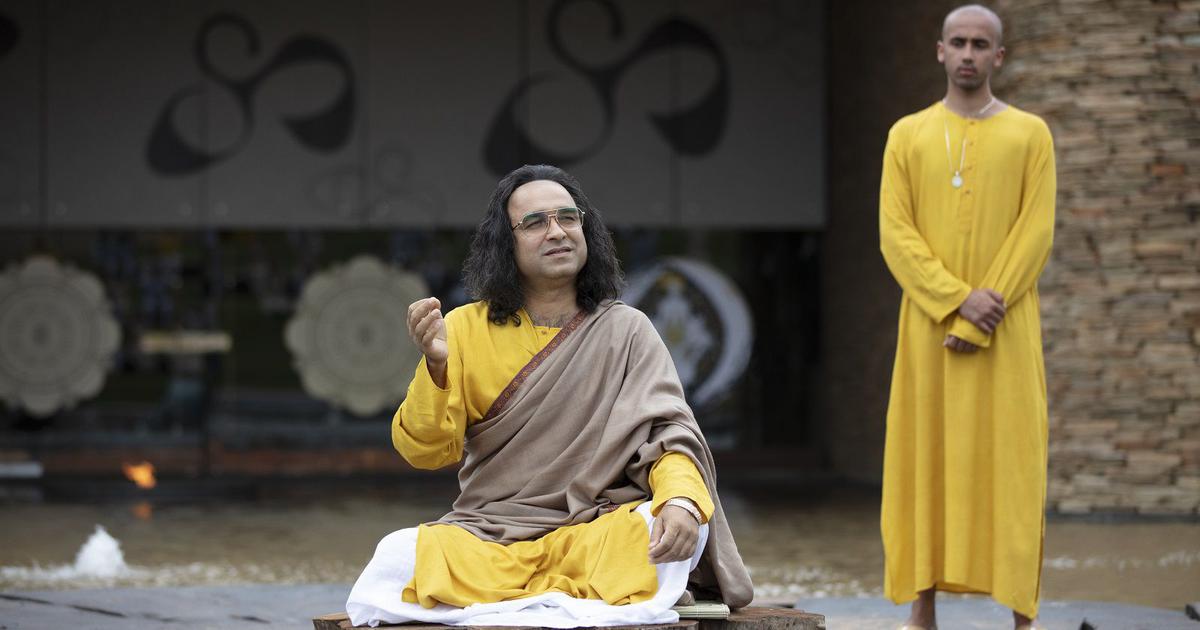 In the next season, we see Sartaj finding the truth about Guruji’s link with Ganesh. Guruji used to manipulate Ganesh and tell him to create terrorist acts in Mumbai. Guruji gives his favourite people cocaine as a form of medicine. When Ganesh was on the drugs, he gets manipulated again, which triggers him to kill Guruji. But when he reaches his sense, he feels lost and finds a book which is Guruji’s diary. In that diary it there was various signs and handprints of people in which one of them was  Sartaj’s dad. Sartaj receives criticism because of his dad’s connection to Guruji.

We also see a new character Shahid Khan who plants the bomb in Mumbai. However, Sartaj finds the weapon planted in Mumbai which has a password on it. He types two incorrect times, but when he types the third password the series ends.

FIFA 21: Release date, gameplay and all you want to know!