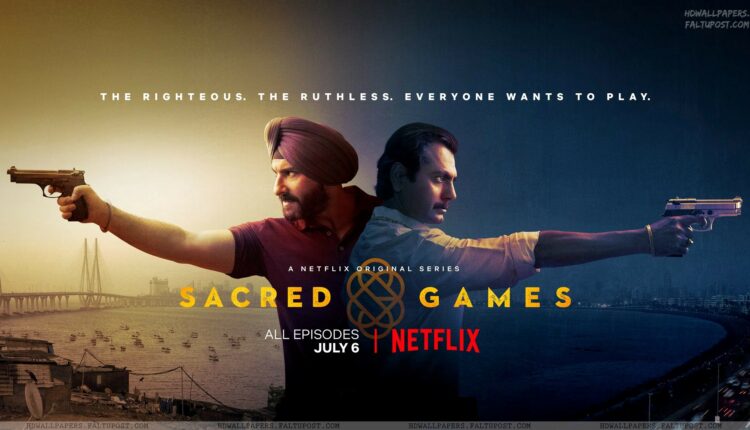 For years, Indians lamented the lack of a series that would match up to the classics of the West. And then came Sacred Games. The crime thriller is an adaptation of Vikram Chandra’s eponymous novel. First premiering on 30 June 2018, it is also Netflix’s first venture in India. The series has two seasons to date, and each consists of eight episodes.

Upon release, the show received massive critical acclaim along with extreme popularity among the audience. Both the seasons have consistently received excellent reviews. Furthermore, its appeal wasn’t restricted to India only, as it became a hit worldwide. As of now, Sacred Games holds a 92% certified fresh rating on Rotten Tomatoes.

Despite its immense success, the future of the show looks quite shady. A year has already passed since the second season hit the screens. Yet, Netflix hasn’t given any official word on the third season. Plus, both Saif Ali Khan and Nawazuddin Siddiqui, stars of the show, have suggested that Sacred Games might not return.

However, since Netflix hasn’t cancelled it either, we’re optimistic about its future. Hence, if the show were to return, we would expect it in the next year or the year after. 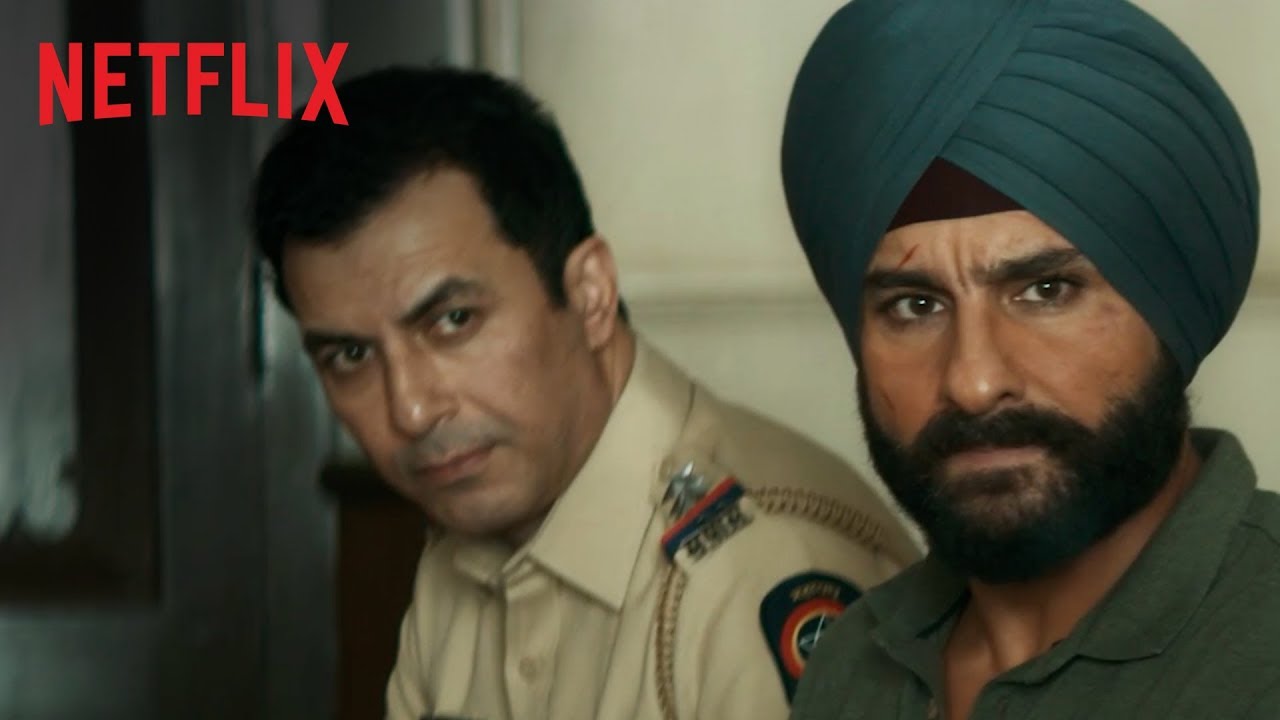 Assuming that Netflix confirms the third season, we expect many of the cast to be back. Therefore, Saif Ali Khan and Nawazuddin Siddiqui might return to portray their roles as Sartaj Singh and Ganesh Gaitonde. Alongside them, Ranvir Shorey (Shahid Khan), Kalki Koechlin (Batya), and Harshita Gaur (Mary Mascarenhas) might reprise their characters as well. However, we are waiting to see whether season three introduces new faces to the audience.

If you’ve followed season two’s finale, you have a good idea of what to expect from the third season. We are quite confident that the next chapter will pick up from last season’s massive cliffhanger. However, season three won’t have any source material to cover. So, we believe that it’d deal with the consequences of previous season’s events. Also, there are still some unanswered mysteries which we think the new season will answer. 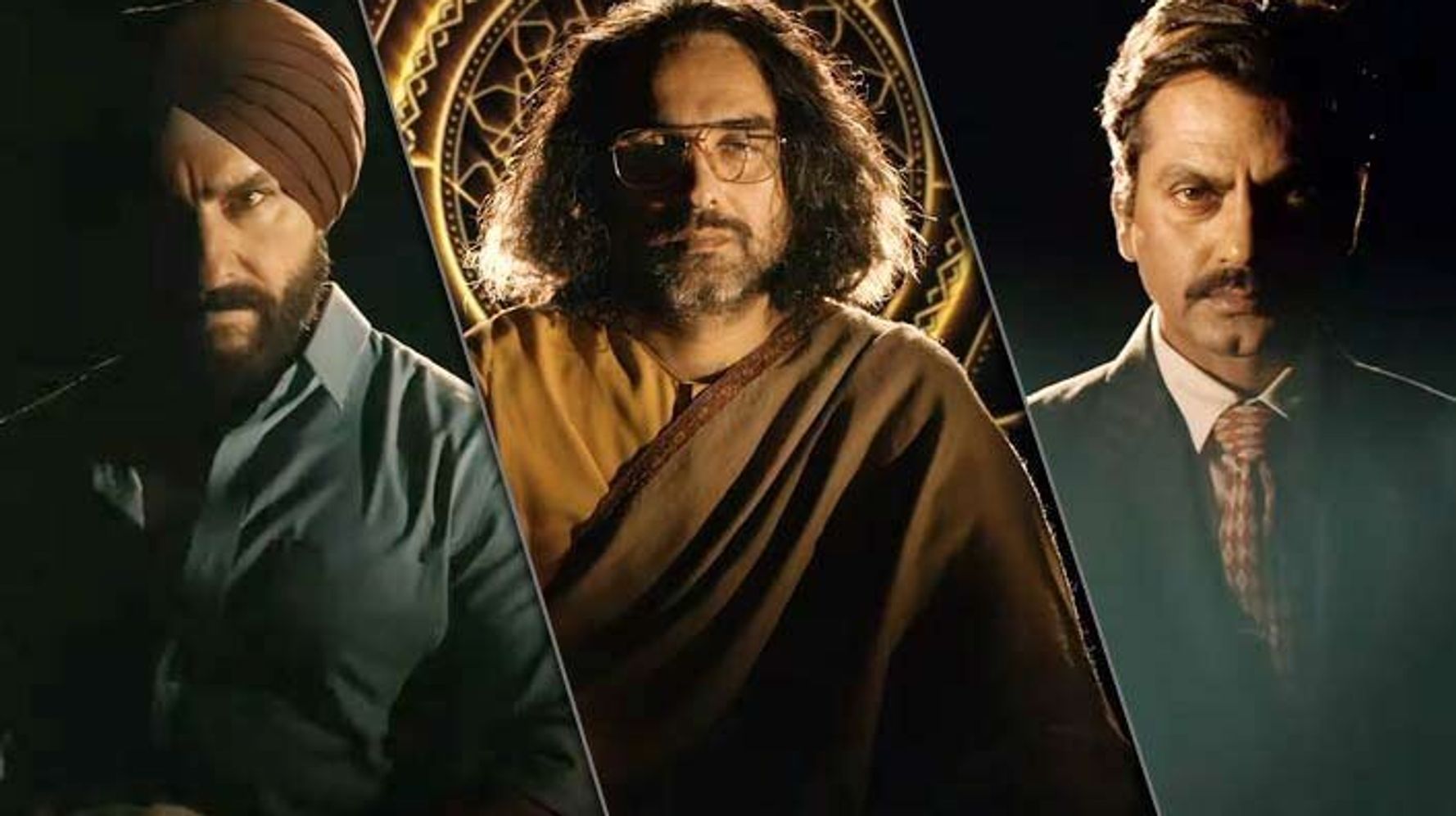 Netflix is yet to announce the third season; thus, a trailer is out of the cards for now. However, if any new information reaches us, we’ll let you know.