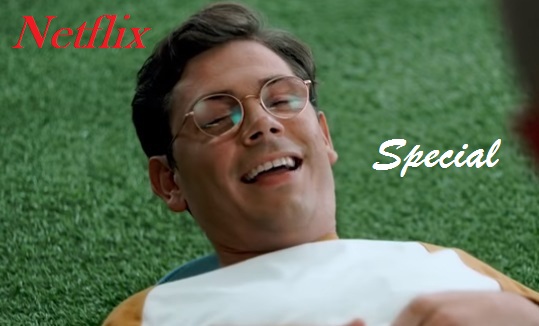 Special is a Hollywood comedy web series created by Ryan O’Connell, adapting his book “I’m Special: And Other Lies We Tell Ourselves.” He also served as the writer and the executive produced the series alongside the director Anna Dakoza and Eric Norsoph, Todd Spiewak, Jim Parsons. Special Season 1 premiered on 12 April 2019 with eight episodes on Netflix. Warner Bros. Television, That’s Wonderful Productions, Campfire, and Stage 13 include various production companies. 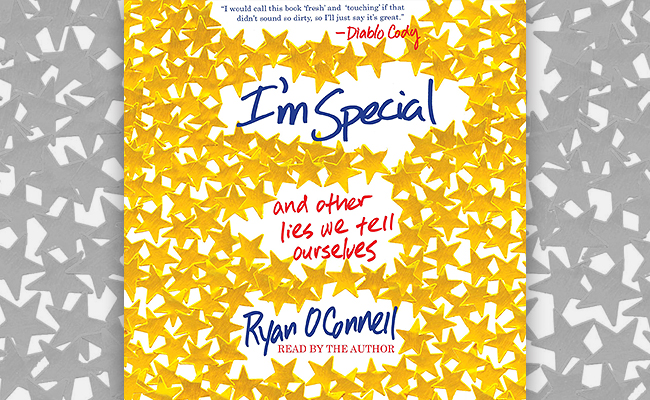 In December 2019, Netflix officially announced the renewal of “Special Season 2” after the massive success of Season 1. Well, the release date is not yet confirmed. We get to wait for the official information. 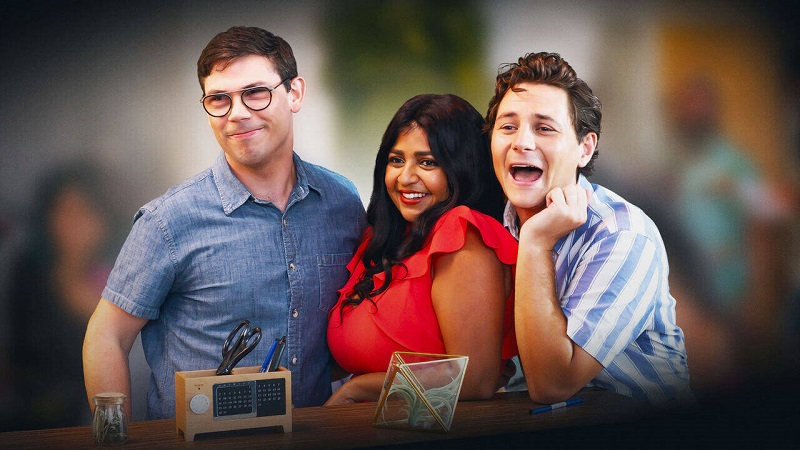 The super successful show on Netflix is coming back with the second news. Great news for the fans!! The script got ready by January 2020, but the production got halted due to the pandemic. The book is the semi-autobiography of the multi-talented Ryan O’Connell, who rewrites his life story with a few changes and the life he could wish to have. He guaranteed that “Special Season 2” would be a lot of fun, increasing the episodes’ length and focusing on the supporting characters. We would get to watch gay sex and other exciting elements in Season 2, confirmed the creator 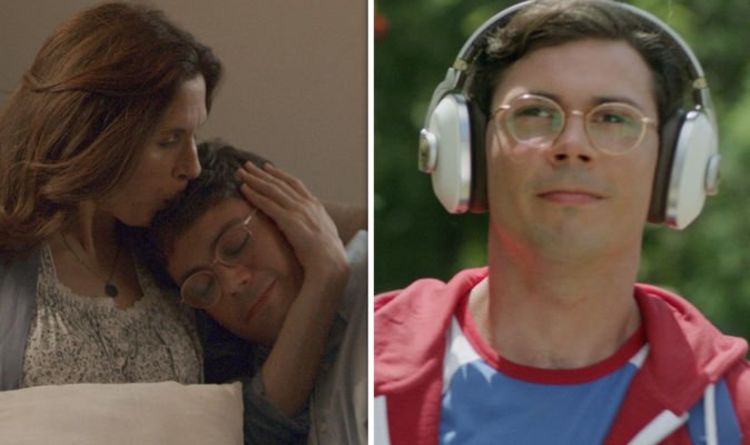 The plot is about the protagonist Ryan O’Connell who is a gay and victim of Cerebral Palsy. He feels embarrassed to tell about his disorder and keeps it as a secret from his friends and colleagues. Moving on, he slowly accepts who he is and reveals his dysfunction to his fellow mates courageously and lives his life without any concerns. Well, Season 1 had a pleasant ending except for the fight with his mother, Karen. She leaves his birthday party midway because of their quarrel that went emotional. “Special Season 2” will continue from where Season 1 ended. Season 2 would explore the other characters in the series, like his friends and colleagues. We would see the quarrel between Ryan and his mother getting sorted and Ryan leading a happy life.

Until then, enjoy the trailer of Special Season 1.