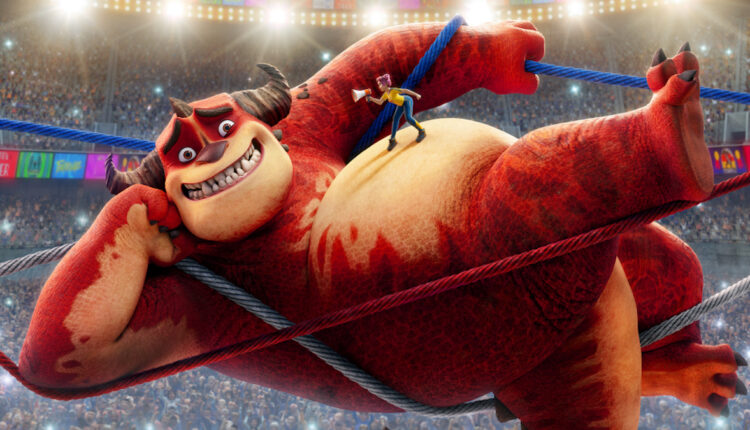 Rumble is an animated movie powered by Paramount Animation. The film is about a monster fight, not a nasty but a cute one! Animated films are so creative with the idealogy and facts that they keep a person hooked for a long time. Also not to forget its has a comedy element to it which makes it even more exciting! Keep reading to know everything about the upcoming film.

The movie is releasing on 28 January 2021. The trailer was published on the Paramount channel on 26th February 2020.

Steve, a lazy fat character who is about to challenge a renowned wrestler. Will Arnett will play the voice. Also, a character named Winni training Steve to win, the role is voiced by Geraldine Viswanathan. Even Terry Crews will sound for a shark reptile Tent acularis, Fred Melamed as the mayor, and Rebecca Quin as Becky Lynch. Other voice casts like Jimmy Tatro, Tony Danza, and more! 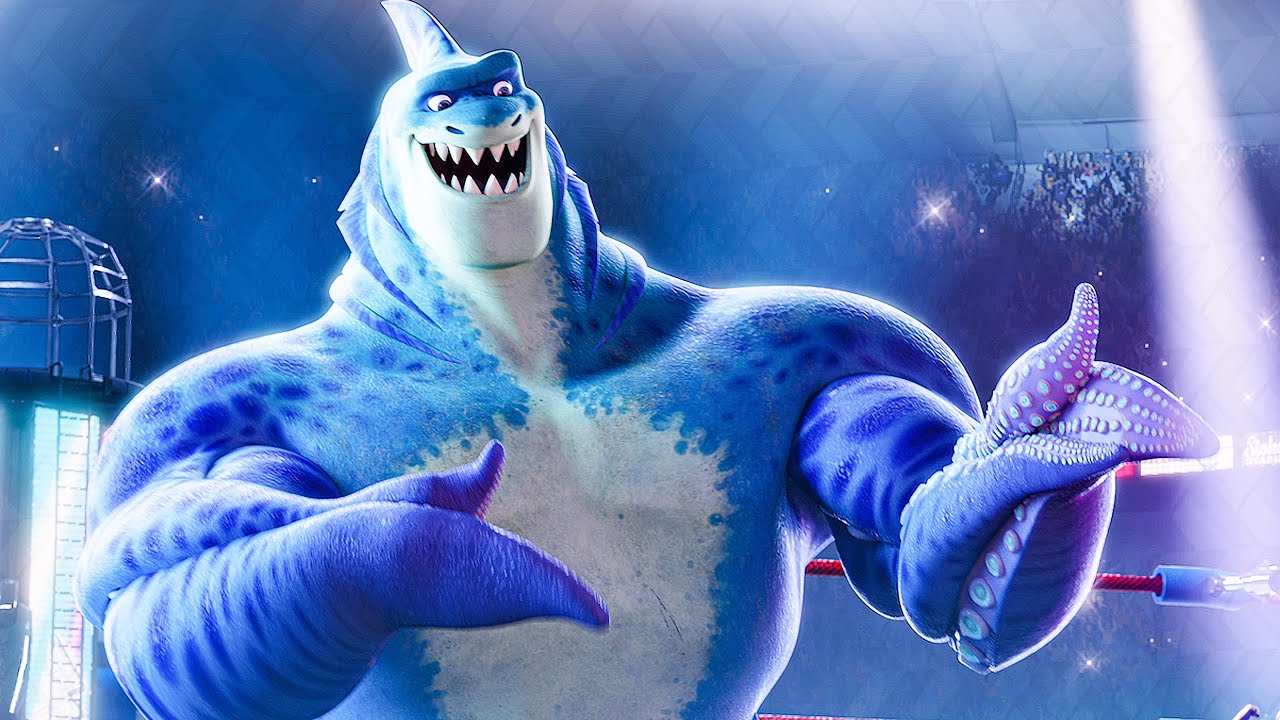 The movie is about a character named Tentacularis, who is sharp like reptile performs a fight. People adore him, however during the introduction, the umpire announces if there is anyone who could defeat him? The character is fun-loving and robust at the same time. However, Winni is one of the person among the crowd who decides to train a reptile named Steve.

Steve’s body isn’t exactly a trained body type. He is a fat and amateur wrestler. Winnie decides to teach him with the help of a female reptile who adores Steve. The Female reptile jumps, and Steve has to pick her up. However, her body type is also healthy, so Steve collapses with his weights. Winni has to work a lot on Steve to make him fit and reliable to battle against Tentacularis. Also, the people appear smaller than these reptile-like creatures. Will Steve be able to defeat Tentacularis? What will the less learn in this movie? Stay tuned to know the upcoming updates.