Rising Phoenix is a real-life film directed by Ian Bonhote and Peter Ettedgui. Netflix distributed the film. The film is to encourage disabled people all over the world in the field of athletics. Many people get bullied or looked down because of thier disabilities. This film proved that nothing is IMPOSSIBLE, and it beautifully portrayed the wonders paralympic athletes can do, which is no less than the athletes. The sole aim of the movie is to encourage paralympic athletes and serve justice and equality in their particular field.

The official trailer of Rising Phoenix

Rising Phoenix released on August 26, 2020, streaming on Netflix. It’s one hour forty-five minutes film which showed the real-life journeys of paralympic athletes. It’s an inspiring journey which encourages other disable people as well the abled people to boost up and live their dreams.

Rising Phoenix featured the below paralympic athletes in the movie! The plot is all about the beautiful journeys of the paralympic athletes, their sorrows, happiness, and never give up attitude. Though they faced many problems since their childhood, they never gave up. 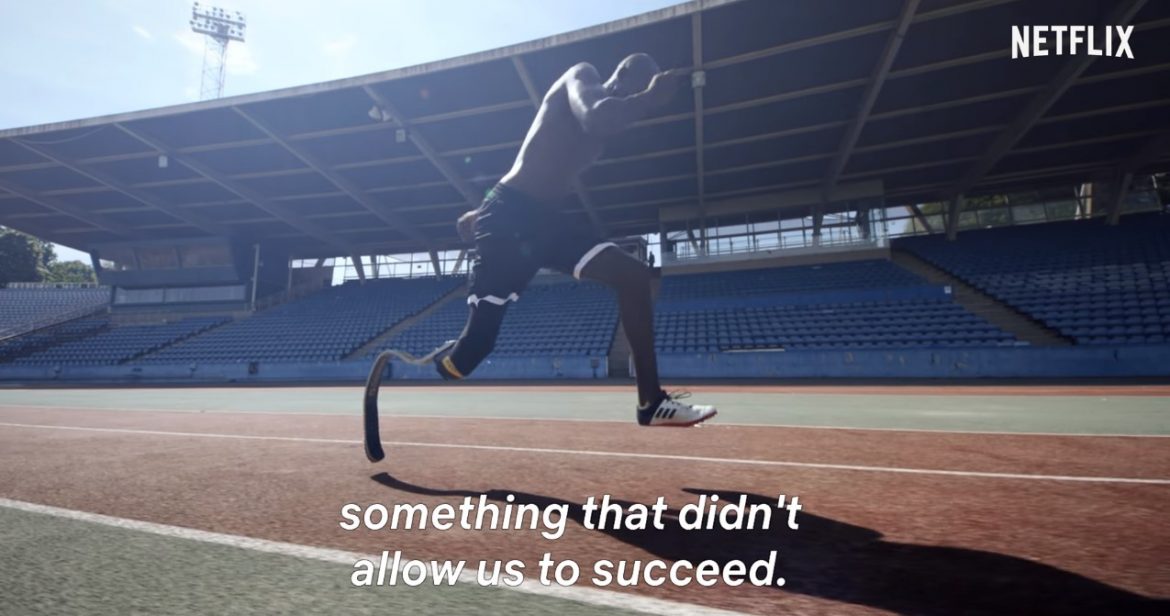 They held to their strengths and represented their countries in the Summer Paralympics and won medals. The stories are so inspiring and support you to do anything in your life with a fearless attitude. The film is worth watching the aspirants, their challenges and success finally!

All you need is HOPE and WILL to make IMPOSSIBILITIES POSSIBLE.