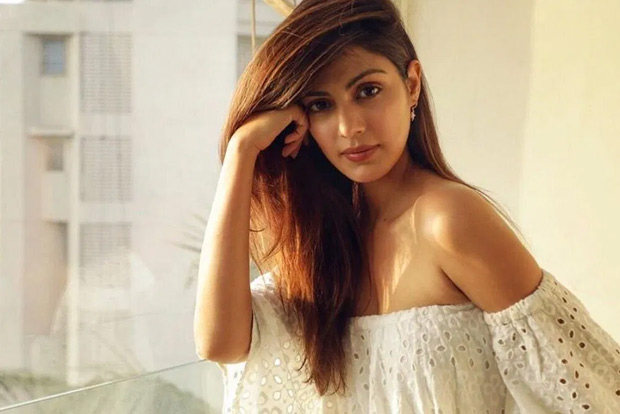 Rhea Chakraborty has been the prime suspect since the death of Sushant Singh Rajput. Sushant’s family accused the actress of drugging Sushant. There are a total of eight people arrested in the drug racket by NCB violating Narcotics Drugs and Psychotropic Substances Act. Keep reading to know everything in detail. 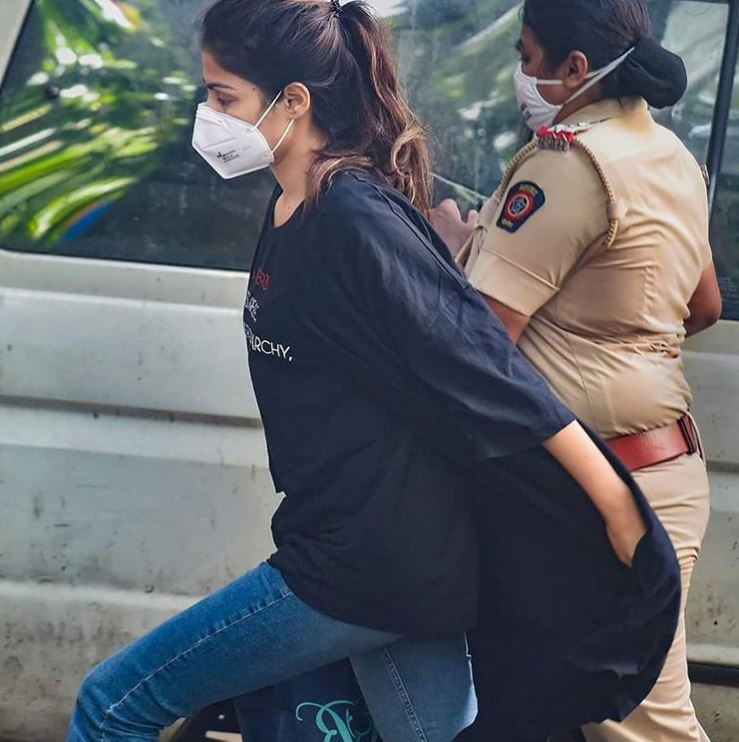 The NCB reported that Rhea Chakraborty accepted the violations that she drugged Sushant Singh Rajput. Sushant’s story took a turn with drug involvement which Kangana Ranaut mentioned in most of her videos about the “Drug Mafia.” Deepesh Sawant, aka the housekeeper and Samuel Miranda aka the house manager, were also involved. The reports say that Rhea hesitated while she was asked few questions and she slipped in some “Yes” to the problems that the  NCB and CBI were investigating.

She will now be tested for COVID-19 and taken down to lock-up. Tomorrow Rhea will be presented in the Courtroom for further judgement. They also arrested Showik as they found the chat of him dealing with drugs with Basit Parihar. He is an active drug supplier of famous faces, and Showik Chakraborty was a regular customer of Parihar.

“Roses are red, Violets are blue, let’s smash the patriarchy, me and you.”  The reports also claim that NCB might dig more about the drug racket and which people brought the drugs. There are various questions also raised how the drugs are connected to death? Was Sushant’s money used to purchase the drugs? And more!

Shweta Singh Kirti posted a picture on Instagram of Rhea’s news of being arrested by the NCB. Ankita Lokhande commented “Diiiii” with a heart expressing her happiness. She captioned the photo with “#Godiswithus.” The Ace of Space contestant Krissann Barretto also commented hearts on Sweta Singh’s post. The post got viral with more than one lakh likes of Netizens in and hour.

Anika Lokande also posted a picture which had a quote “Nothing Happens by chance, By Fate. You create your own fate by your actions. That’s Karma.” whereas Ankita just posted the image 10 minutes ago and already reached 60 thousand likes.