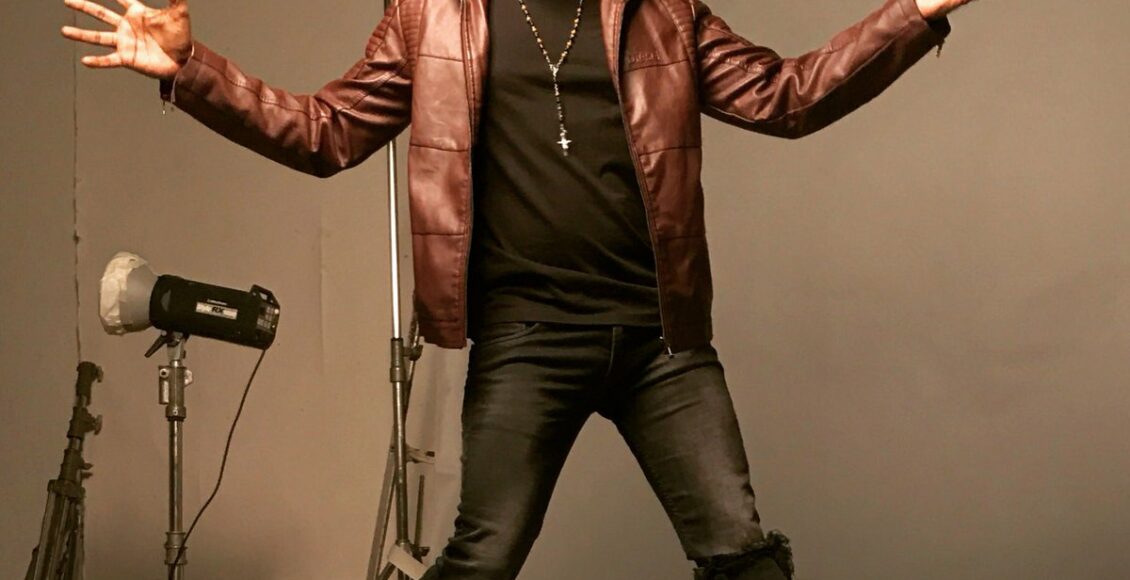 Everyone was shocked after the news of famous Bollywood Chorographer and Filmmaker Remo D’Souza’s news was led out. Remo D’Souza was hospitalized after a heart attack last week. While the news had left his fans worried, he was recovering well under treatment.  Now his wife Lizelle Remo D’Souza has shared a video giving more details about the choreographer’s health. She revealed that he is recovering well and his health is improving. Remo’s fans took a sigh of relief after watching the video.

In this video, it can be seen that Remo is tapping his feet. Fans are delighted to know that he is all set to dance his heart out once recovered. Lizelle wrote, “DANCING WITH THE FEET IS ONE THING DANCING WITH THE HEART IS ANOTHER …… @remodsouza THANK YOU, EVERYONE, FOR THE PRAYERS AND BLESSINGS ……”

TV actor Aamir Ali also shared pictures of Remo from the hospital in which he is seen striking Johnny Bravo pose.

Last week, D’Souza was rushed to hospital after suffering cardiac problems. He underwent angioplasty and is recovering in the hospital. “On Friday morning Remo was admitted at the Kokilaben Hospital following some heart issue. There were some blockages due to which an Angioplasty was performed by the doctors. Now he is doing fine according to the doctors. We are here, he is my family friend and we assure you that please do not worry, everything is under control,” Remo’s friend Mahesh Kukreja had told IANS at that time.

Remo D’Souza rose to fame as a choreographer, before making his transition into filmmaking with ‘F.A.L.T.U’ in 2011. He went on to helm ‘ABCD: Any Body Can Dance’ (2013), ‘ABCD 2’ (2015), and ‘Race 3’ (2018). His last directorial ‘Street Dancer 3D’ starring Varun Dhawan, Nora Fatehi, and Shraddha Kapoor, opened earlier this year. He also choreographed some of the iconic Bollywood numbers including Pinga from the film Bajirao Mastani for which he also won the Filmfare Award.