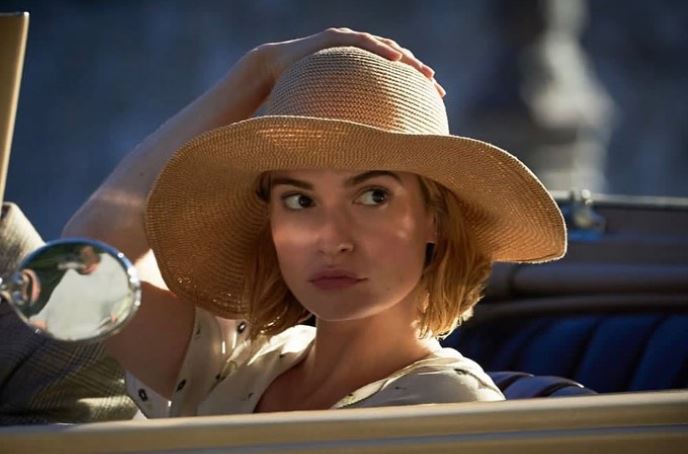 The second wife is always scared of the first wife’s horror schemes if their relationship didn’t end well. Most of the people have dealt with a thing called “The Ex issues” in their life. Rebecca, a Netflix film coming up in 2020, is an adaption of the novel with the same name by Daphne Du Maurier. The film is about a widowed 42-year-old man who meets this 20-year-old woman accidentally. The accidental meet turns into a few dates, and they get married. Keep reading to know everything about the film filled with mysteries, horror, and romance. 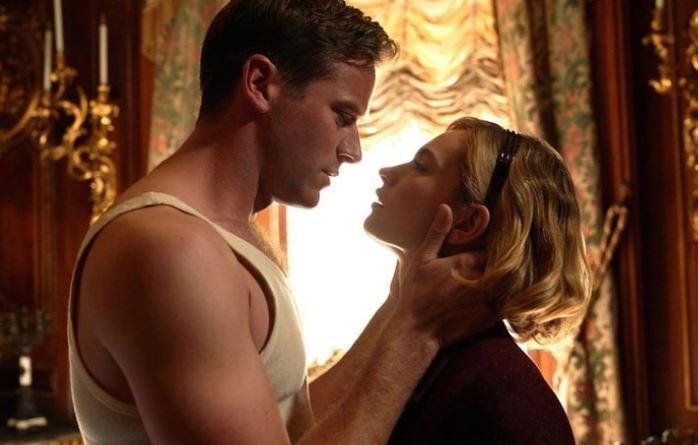 The film is releasing on 21st of October 2020. The team just dropped the trailer on Netflix’s YouTube channel. The comments indicate excitement; one of the users commented: “I’m sweating watching the whole trailer.” The other commented, “My heart skipped a beat every time Armie appeared on the screen.”

The film is about Rebecca, who dies in a boat accident, but people find it hard to believe her death. Maxim de Winter, her husband holds a secret about her marriage which he cannot share with anyone. After one year after Rebecca died, Maxim meets a young woman accidentally and falls for her. They later get married, and she joins his mansion in Manderly. She becomes the official Mrs de Winters, the second wife of Maxim de Winters. 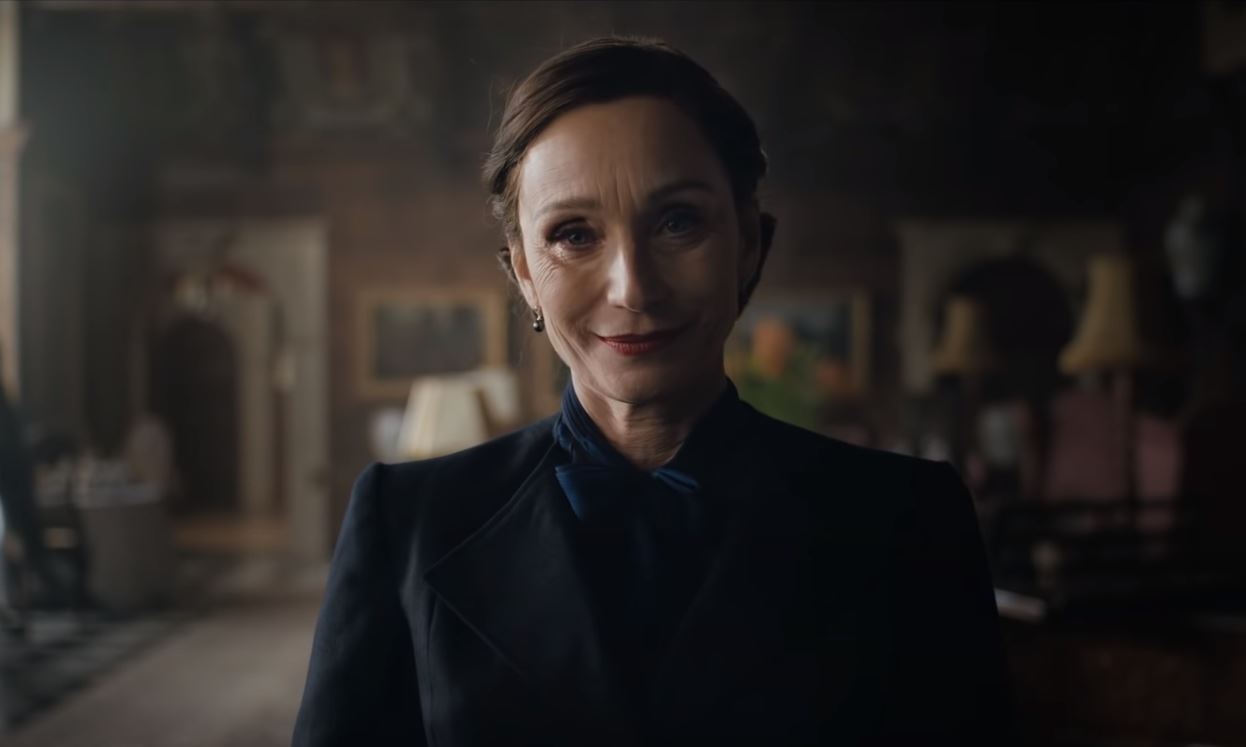 Mrs de Winters meets the housekeeper Mrs Danvers, who is not a fan of the second wife. She worked with Rebecca and was heartbroken by the news of Mrs Rebecca’s death. Mrs Danvers adored Mrs Rebecca as Rebecca was charming and a brilliant personality. Mrs de Winters faces struggles to work with Mrs Danvers because of the constant manipulation that she is never enough. 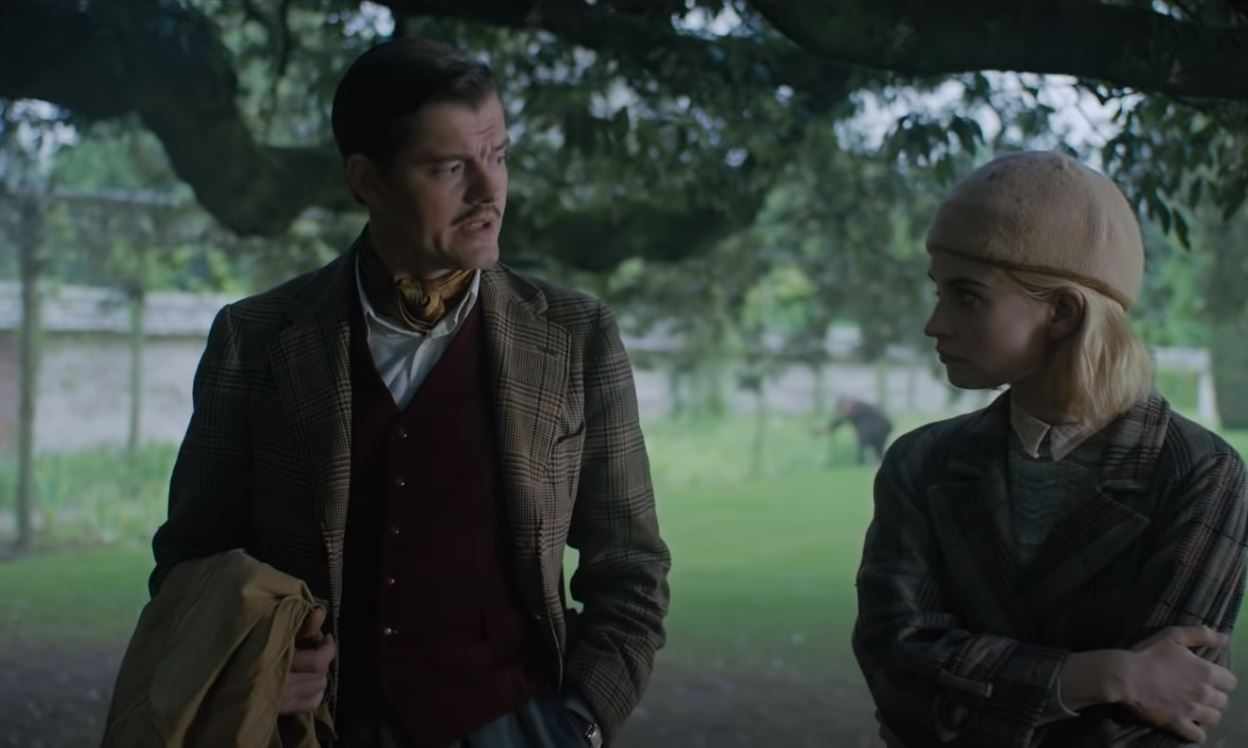 Mrs Danvers is a total schemer as she will try to break the bond of Mrs de Winters and Maxim. When Maxim says that “All marriages have their secrets” he is talking about his relationship with Rebecca, who dies in the boat accident. However, Mrs de Winters suspects that he still loves Rebecca as her beauty was astonishing to everyone. 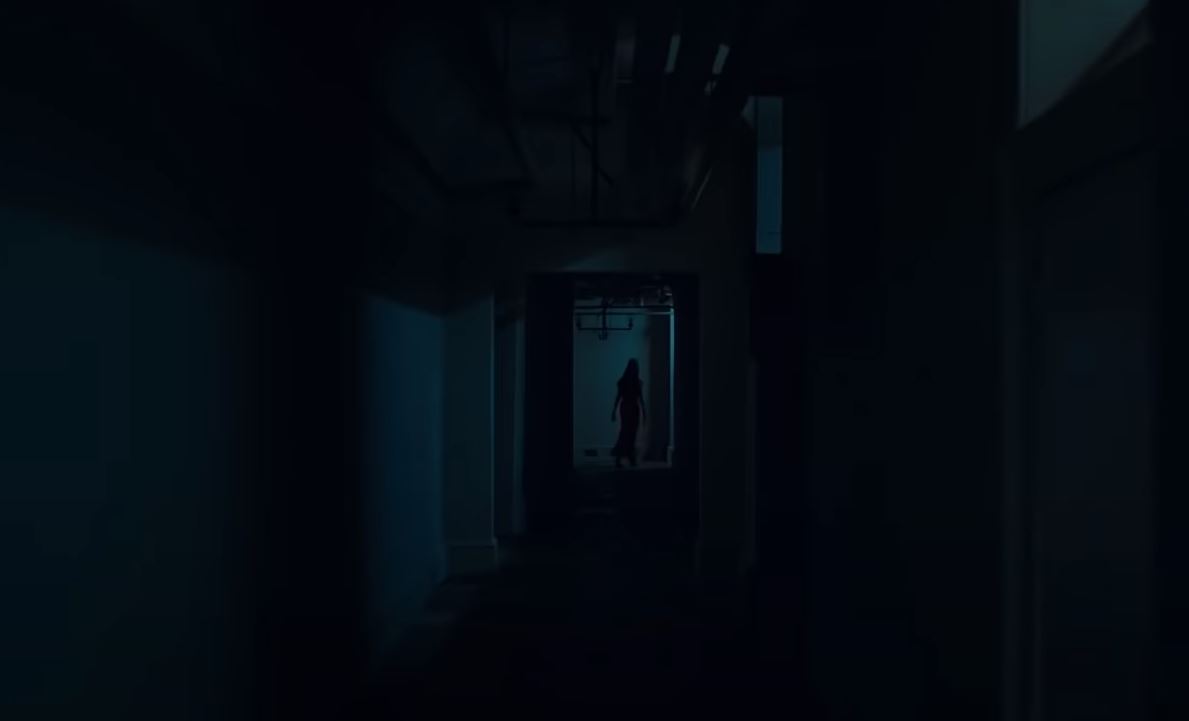 We will see Mrs De Winters meeting an investigator who is searching for the plots about the murder of Rebecca. He suspects that Maxim is hiding something because the boat accident story doesn’t fit. Mrs Danvers will push Mrs de Winters too hard, therefore, leads to the psychological imbalance of having dreams about Rebecca. Not just dreams about Rebecca, but the actress will also feel that Rebecca’s ghost is still living in the mansion. Is it okay for Mrs Danvers to be mad at Mrs de Winters for taking Rebecca’s place? What happened at the night of Rebecca’s death or murder? Who killed Rebecca? Was it the manipulative Mrs Danvers or the husband? Let’s find out in October 2020! Till then, stay tuned for more updates.