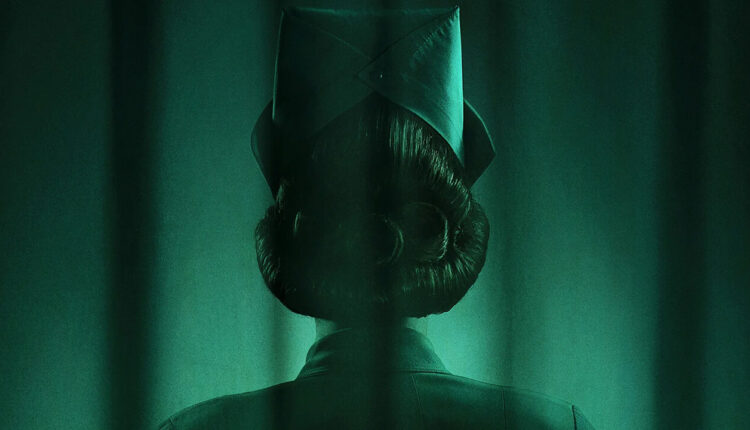 Ratched: Have you ever visited the hospital and encountered an annoying nurse? Well, this Netflix drama series will have one nurse who will not just be annoying but horrifying with every season! The story is about a nurse who treats people with a mental health condition. However, the nurse looks more like a psychopath killer than the people facing psychological problems in the hospital. A new storyline with drama fulfilling its level up. So are you ready for the upcoming series? Keep reading to know everything about it.

The series is releasing on 18th September 2020. The team launched its trailer on 4th of August which has received 76 thousand likes with more than 4 thousand comments.

Sarah Paulson will be playing the lead character of Physcotic “Nurse Ratched”. She recently did a horror film ‘Run”. Jon Jon Briones as Dr Richard Hanover might be involved in the devious plan of Nurse Ratched. Finn Wittrock as Edmund Tolleson was one of the patients injected medicine in the trailer. Judy Davis will be playing the role of Nurse Betsy Bucket who initiates the heating argument in the Trailer. Charlie Carver as Huck Finnigan, as the half-burnt face man in the trailer.

Other casts include Cynthia Nixon as Gwendolyn Briggs, Sharon Stone as Lenore Osgood, Alice Englert as Dolly, Amanda Plummer as Louise and more.

The creators of the film are of the famous film series named “American Horror Story” wherein Sarah Paulson played the role of Lana Winters and two more characters. People have expressed their excitement by comments like “This woman never never never disappoints me with her acting. Sarah is fab.”

The series is about Nurse Ratched, who is a psychopath,  as she gives ill-treatment to her patents. We also see Ratched arguing about an apple with Nurse Betsy Bucket, who she threatens to punish for stealing her apple. We also see some patients like Huck Finnigan face half-burned in the trailer. We dont know yet if its the nurse burned the patient’s face, but we do see people complaining about her behaviour.

When the police ask Ratched why she is travelling in Lucia,  she replies that its a personal question. The story looks like more of creepy horrid drama series with the music and everything involved in the trailer. The series will also involve death as in the trailer we see Ratched killing someone and running away. However, maybe the people found out, and in the end, she gets fired! So if you want to find out what happened? Keep streaming on Netflix this September.