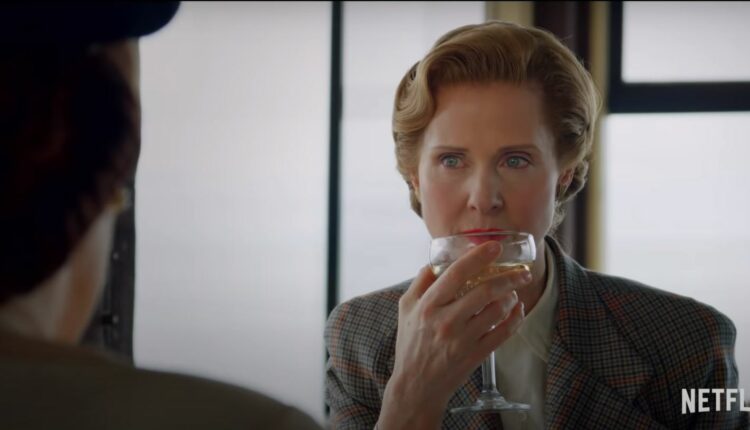 A psychological thriller is coming up this 2020! It’s a captivating story about the Nurse Mildred Ratched whose behaviour gets darker with each episode of the series. The film covers the unspoken truths about a few psychotic wards who treat their patients in a threatening manner. Keep reading to know everything about the upcoming series. 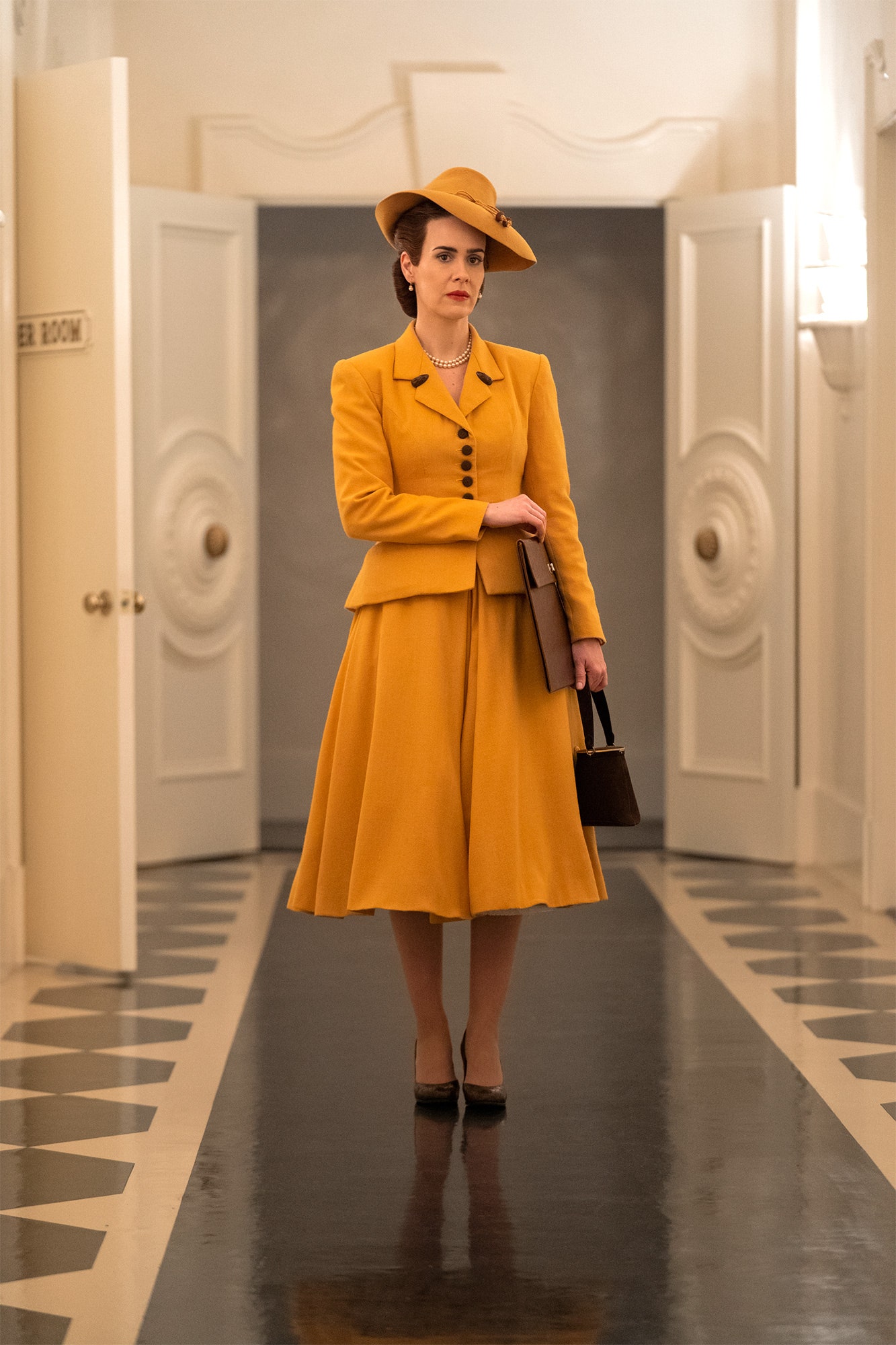 Ratched series will be live on Netflix on 18th September 2020. Netflix dropped two trailers, and the team released the second trailer yesterday on 9th of September 2020. The viewers have expressed their excitement of the show with comments like “Sarah Paulson does it so effortlessly,” and “I wish more movies would use colour like this to tell the story and emphasise the  emotion of the characters and scene.” 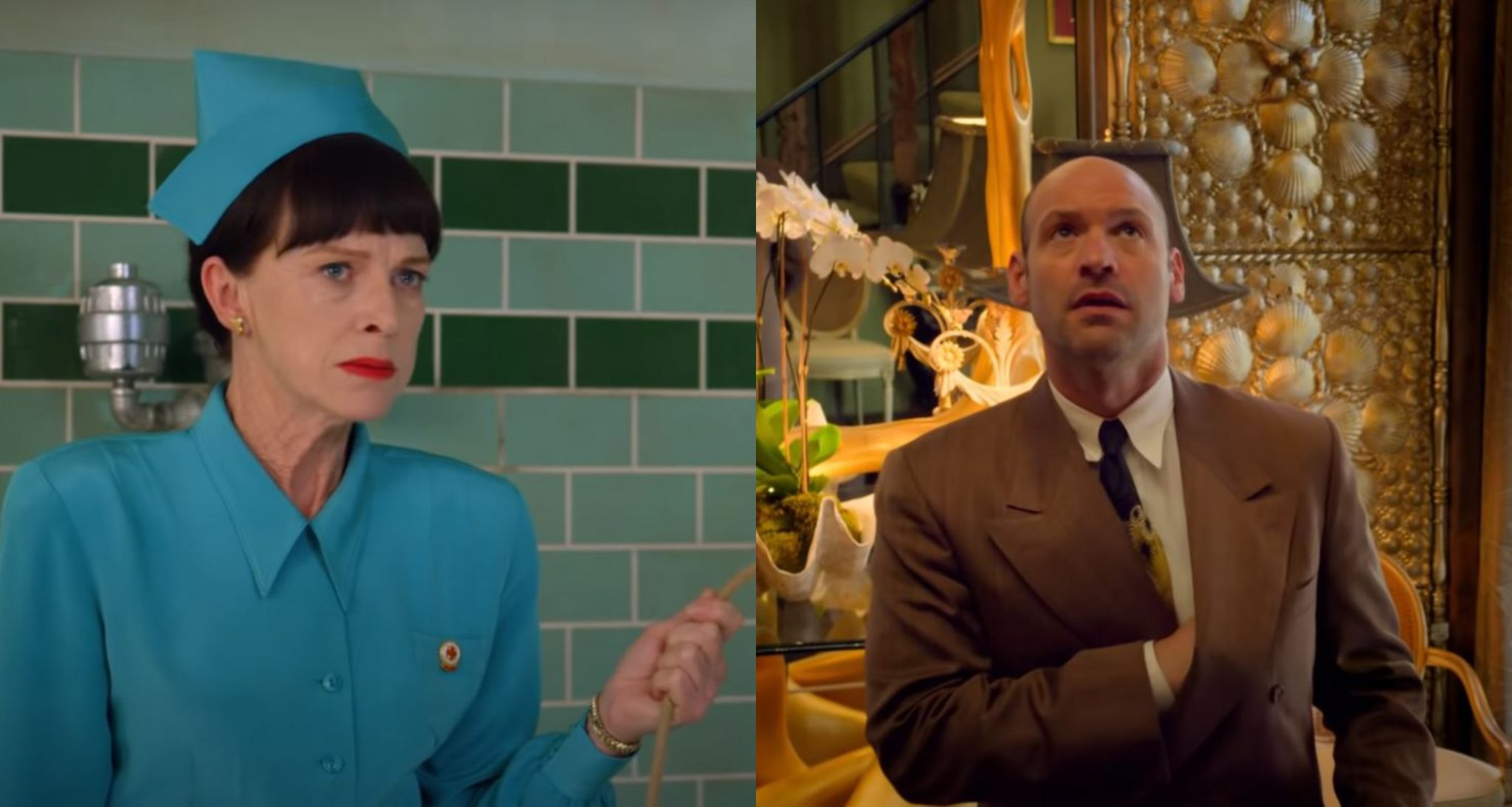 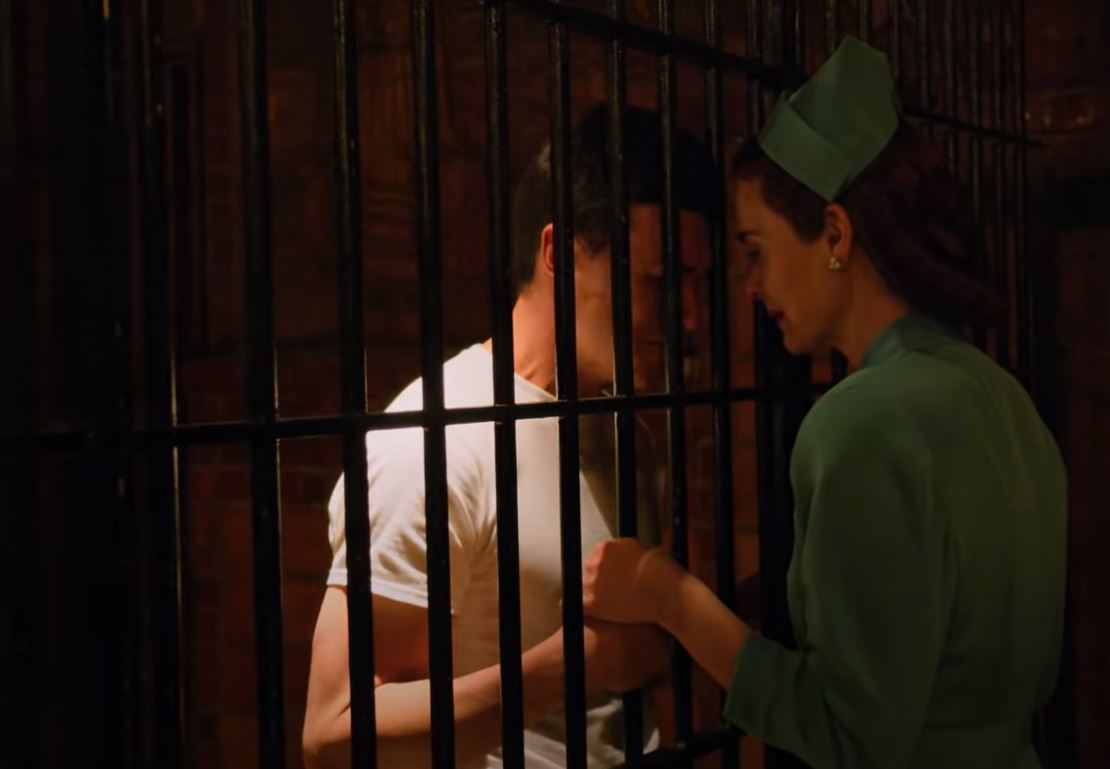 The series undermines all the horrors you wish to see in a series. It talks about the origin and the current time, which is 1940 about a nurse Mildred Ratched. Therefore the name of the series is the main focus of the series. Ratched was a child when she was taken over from her birth parents, and the people in hospitals always gave her hope that one day they will return. The false hopes gave her a grudge about the people in the hospital.

Time passed; she became the nurse of a hospital in California. The hospital was known for its vile practices on patients as the film is set to a timeline of 1940 people believed that expressing sexuality is also a psychological behaviour. One of the actors says that “he presents Lobotomy” (A surgical operation used for the brain’s mental illness). But he treats people who are into Juvenile distraction, mania, and lesbianism.  Few reports also claim that the nurse worked in World War 2 as the trailer had a glimpse of it. 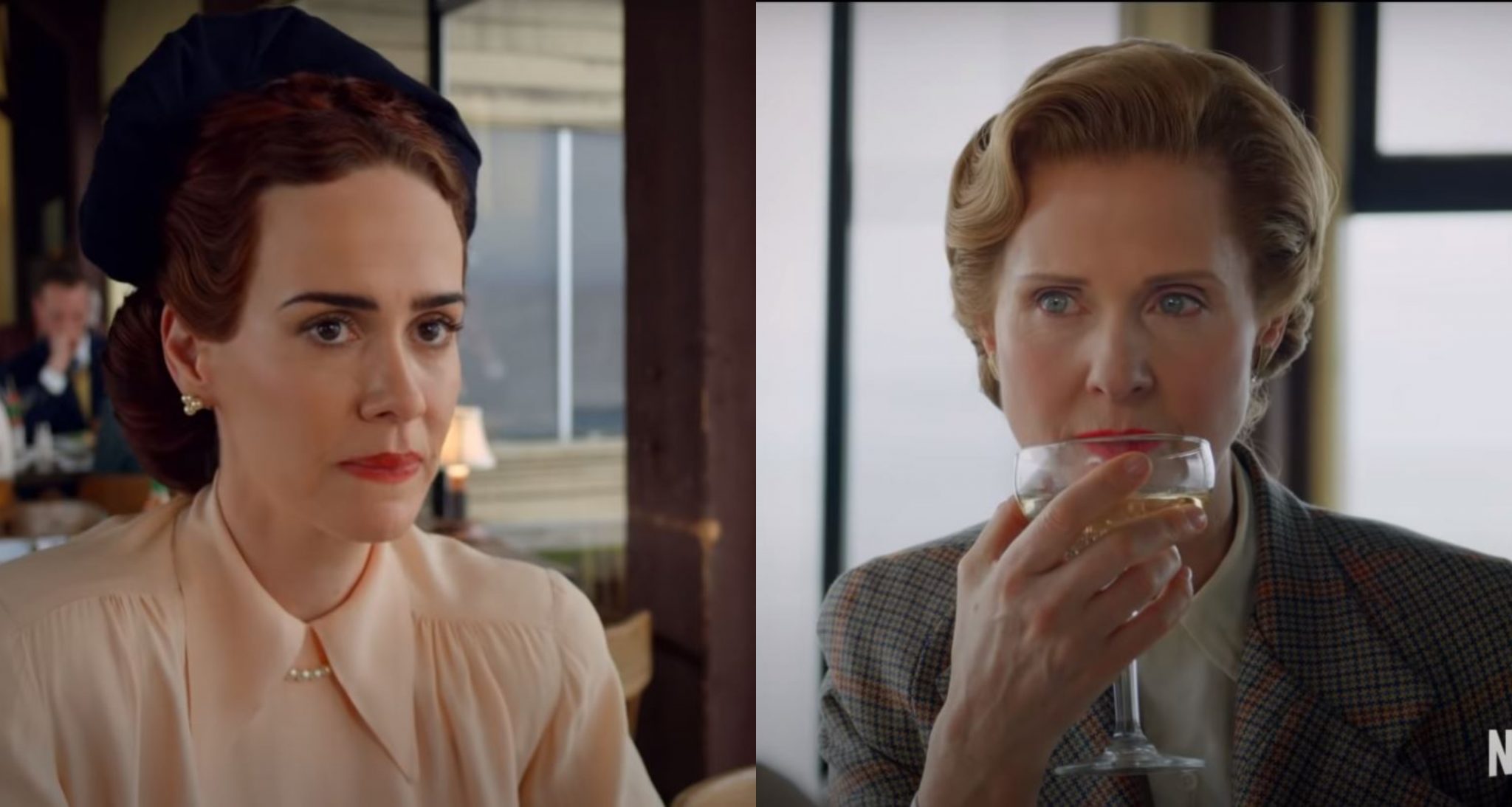 We also see Miranda aka Cynthia Nixon from Sex and the City series which asks her “aren’t we playing God, that one feeling is right and another feeling is wrong?” To which Ratched replies “Well there are rights, and there are wrongs. But I feel that some feelings are worse to feel than simply feeling nothing.” Ratched also refers to her life tearfully how different she would have been if someone had mercy in the hospital. A must watch Netflix film coming up soon!