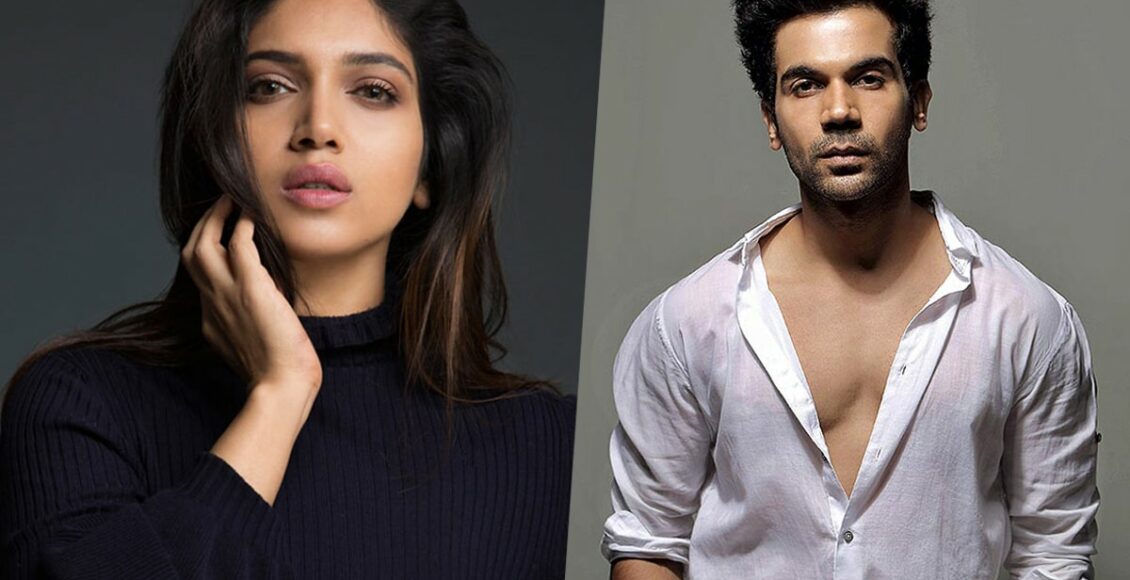 Badhaai Do is a forthcoming Bollywood film directed by Harshavardhan Kulkarni. It is a sequel to the film 2018 film Badhaai Ho that starred Ayushmann Khurrana and Sanya Malhotra as the main leads and was announced on its anniversary. The sequel will not carry forward the same leads and got replaced by the new stars. The production will start in January 2021. Want to know who plays the main leads?? Your answer in the cast section. Go check out!

Badhaai Do Trailer and Release Date

The principal leads of Badhaai Do are-

Badhaai Do is a Bollywood film that focuses on the theory of a dubious relationship. According to various sources, the main lead Rajkumar Rao will be seen as a Delhi police officer, the one and only male officer in a female police station. The female lead Bhumi Pednekar will play the role of a physical trainer.

Badhaai Ho and the sequel has a common factor, but the stories are entirely different. The duo Rajkumar Rao and Bhumi fall for each other in the film; the plot is all about the ups and downs they face in their quest. Bhumi and Rajkumar are highly impressed with the story, and the actress stated that it promptly made her sign the film without a second thought. Likely, Rajkumar stated that he finds the character compelling, surrounded by women both at the profession and home. Their new characters are entirely different from the roles they played previously.

We have seen Rajkumar Rao playing a cop’s role before, but this kind of personality is something special that appealed to him. The film also depicts family morals, which connects the audience with some humour elements. We haven’t seen Rajkumar and Bhumi together on screen to date; this Jodi would be super entertaining and are perfect for the characters, said the director Harshavardhan Kulkarni. These are the latest updates of the film; we will soon get you the latest updates of the film. Until then, stay tuned stay safe.