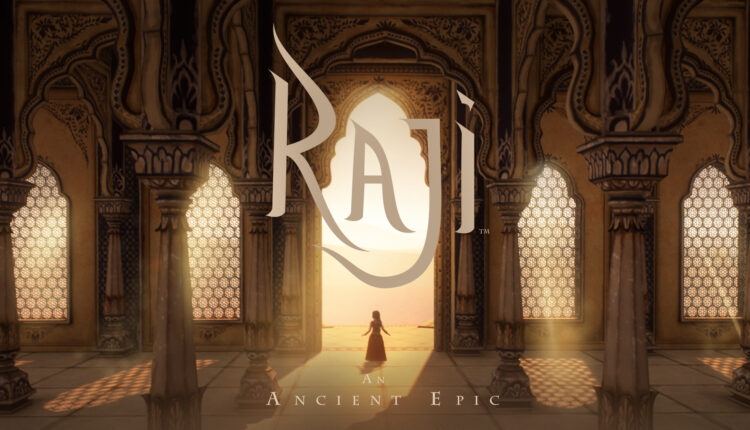 Over the last 5-6 years or so, India has steadily become an exciting gaming market. Renowned franchises such as Assassin’s Creed, Splinter Cell, FIFA etc. already have a large fanbase in the country. Also, the gaming community seems to grow more as days pass. Despite the increasing popularity, Indian developers still have not been able to make it big in the gaming industry. However, we now have started to see signs of a breakthrough.

Raji: An Ancient Epic, a new indie title from Indian developers Nodding Head Studios, is very much a trendsetter in this regard. The video game first came out back on August 18, exclusively for the Nintendo Switch. Soon after its launch, the video game was met by immense critical acclaim and even won accolades. Now, Raji has become the first prominent Indian video game to release on PC and all the major consoles such as Xbox One and PS4.

In case you didn’t know, Raji: An Ancient Epic is a ‘made in India’ action-adventure video game. It is presented through a 2.5D point of view. The game mechanic is much focused on combat and even includes some RPG elements, like developing the player character. As for the gameplay, it is rather simplistic and jaded and borrows lots of inspiration from classic games such as Prince of Persia.

However, the video game’s true beauty lies in its storyline and concept rather than the gameplay. As an Indian game, Raji: An Ancient Epic is set in ancient India, and it’s steeped in Hindu lore and mythology. 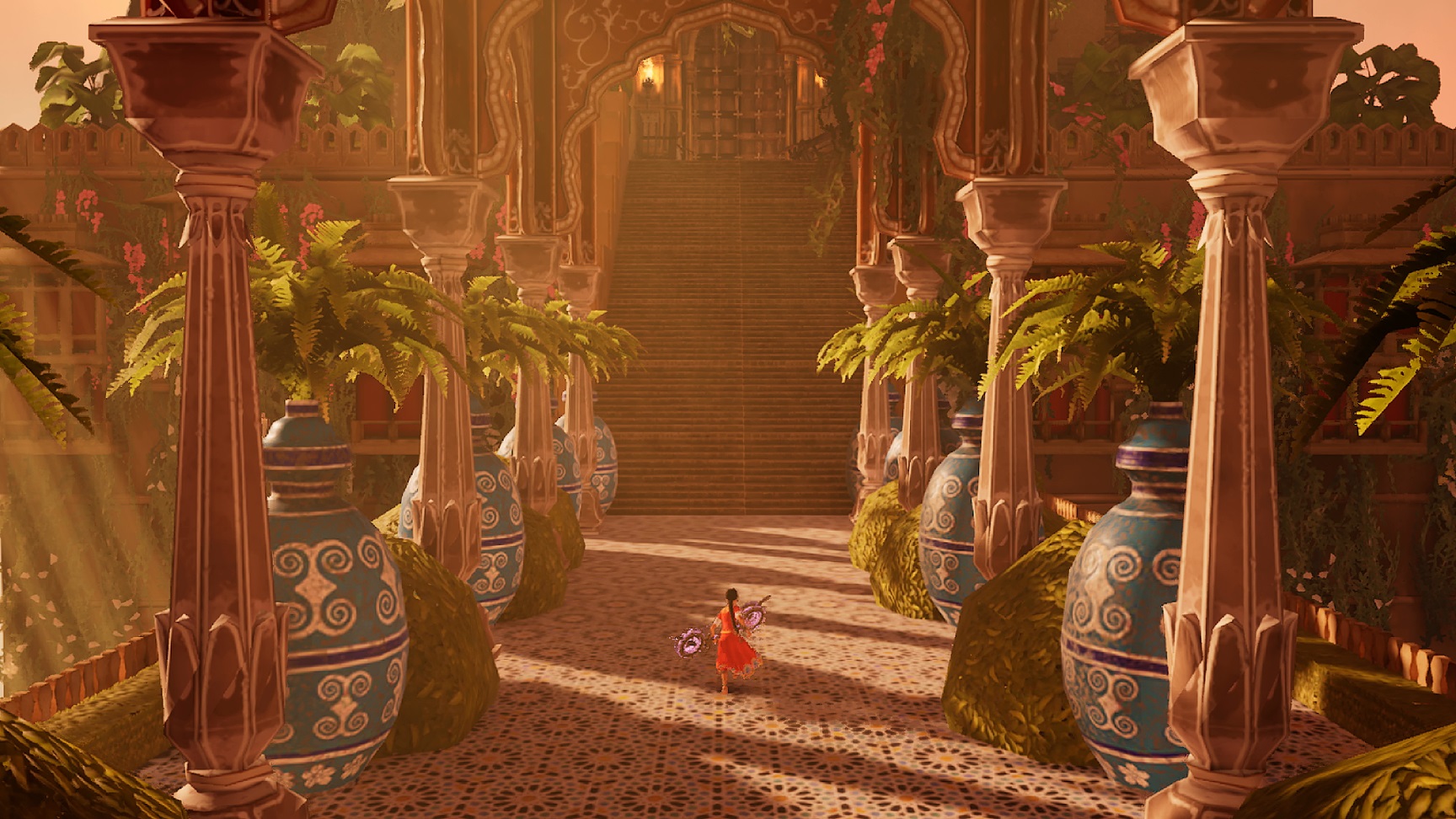 The video game revolves around the titular character, a girl named Raji. One day, her village is invaded by the forces of a powerful demon called Mahabalasura. During the siege, many of the villagers are killed, except for the children. The evil forces captured the kids. Raji herself had been left for dead by the demonic forces; however, upon awakening, she prays to Goddess Durga. The goddess charges her with rescuing the children and provides her with divine powers and weapons.

Come fall in love with “Bridgerton” this Christmas. Daphne and Basset are made for each other!