Raftaar releases another song ‘Me And My Pen’ featuring Shah Rule 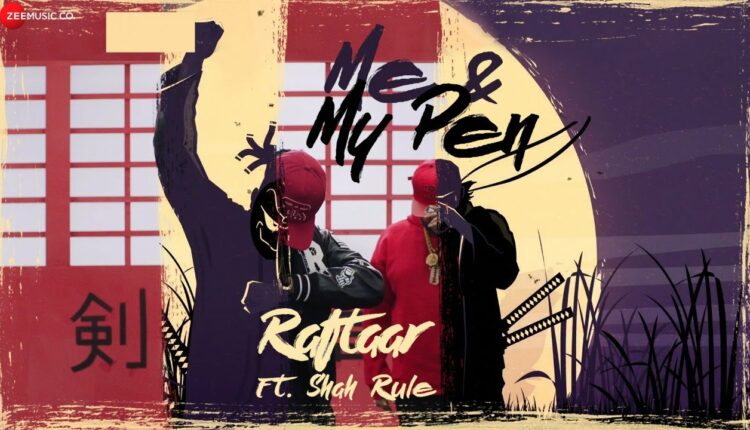 Raftaar listed another number in his album ‘Mr. Nair’. Prior to this, Raftaar released ‘Move’, ‘Damn’, which were loved by his audience. Now he has come with another song of the same album titled ‘Me And My Pen’ featuring Shah Rule.

The music video was released on 14th April 2020. Composer, lyricist and singer being Raftaar and Shah. The video is a perfect duo of both the singers, directed and produced by Toon53 Productions. Their creative team helped to bring life to the artistic vision of the song.

Raftaar posted for the release of the song on his Instagram handle also mentioned the people associated with the creation of the music video.

Kartik Aryan partnering his sister in a couple of hilarious videos