Raftaar: First single from his album “Mr Nair”,’Move’ is out now 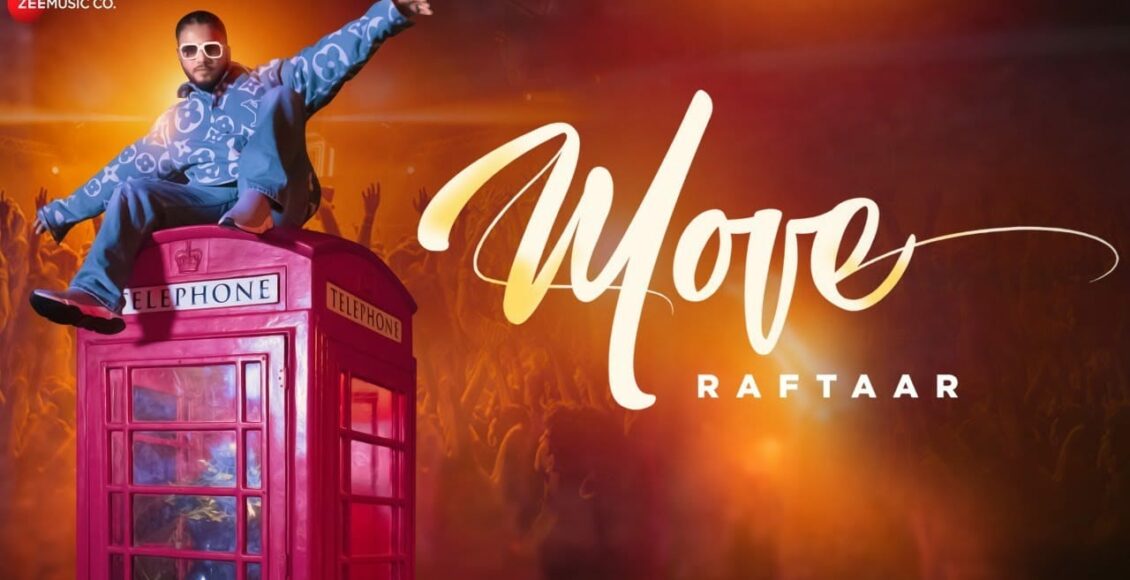 Dilin Nair, well known by his stage name Raftaar is an Indian rapper, music composer and television personality.He was born to Delhi based Malayali parents in Tiruvanthapuram, Kerela.

He is a former member of the urban music group formed by Yo Yo Honey Singh, Mafia Mundeer. After leaving the group, he signed to perform on three records of the Punjabi band RDB. After the split of RDB, he started working with Manj Musik of RDB and also started his solo career. In 2013, he released his debut mixtape WTF – witness the future. In 2014, he won the Best Urban Song Of The Year Award for Swag Mera Desi at the Brit Asia Awards.This song also created some dispute between him and Honey Singh, because of the song line ‘ ab ye karke dikhao’.

In 2017, Raftaar debuted in the Bengali music industry with the movie One which featured Vishal Dadlani and Raftaar. He also collaborated with Varun Dhawan for the second edition  of

Being a television personality, he started judging the reality show MTV Hustle, Dance India Dance and is one of the gang leaders in Roadies. In MTV Roadies(season 16) he emerged out as the winning gang leader of the show.

His latest song Aage Chal sung and composed by Raftaar. It is based on his life journey. It tells the story of an artist who passed the naysayers, fought against his inner demons and emerged out as the national rap icon. This video crossed more than 43 million views on youtube.

Now he has come with his new single song ” Move” .The song is performed by Raftaar opposite Pooja Vaghela, and has music composed by Raftaar and Saurabh Lokhande while Raftaar has written the lyrics. The music video of the song is directed by Sachadawg. The song has crossed 1 million views in just one day.

The lyrics of the foot tapping number goes like –