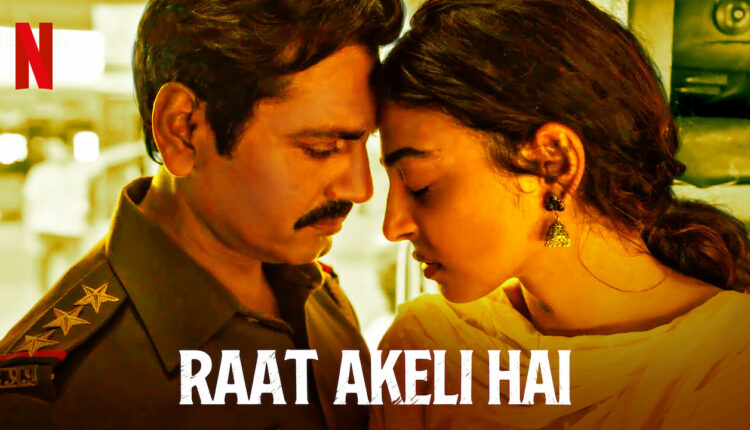 The movie is about a sub-inspector, Jatin Yadav, which is played by Nawazuddin Siddiqui. The film revolves around a murder mystery that one of the family members has attempted, according to Jatin. If you want to watch a story based on real events, this film fits on that spot. Keep reading to know how far the smart police officer Jatin will go to find the criminal. 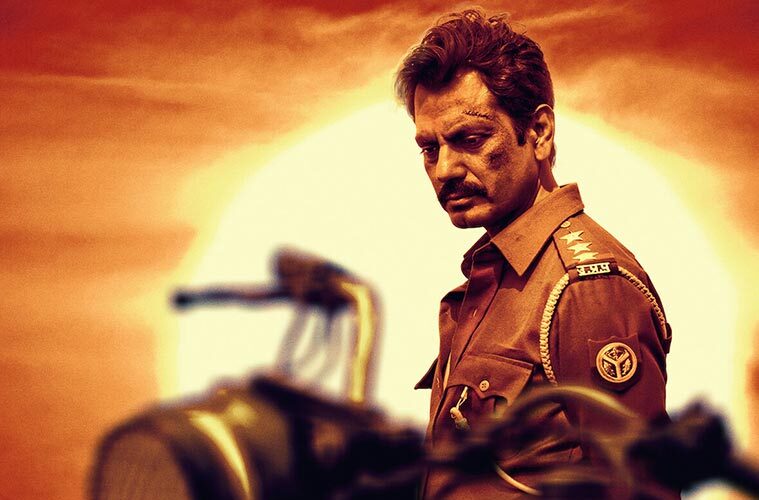 The film released on 31 July 2020 on Netflix and is already among the top 10 movies. It also ranks 1st in India, being a Bollywood movie.

Nawazuddin Siddiqui plays the character of Jatin Yadav, who is smart and brave enough to find the criminal to any extent. Radhika Apte plays the female role of Radha. Two cast members from the series Made in Heaven are Shweta Tripathi and Shivani Raghuvanshi. They represent the character of Karuna Singh and Vasudha Singh, respectively. Cast members like Tigmanshu Dhulia and Aditya Srivastava play a negative role in the film.

The movie starts with the mysterious death of the elderly member of the family. The victim vowed to marry Radha as his wife just a few hours before his death.  That makes Radha a prime suspect in the case. Police officer Jatin gets an order to see through the situation. He first targets the males in the family.

In the investigation, he finds a broken pearl from the outfit, which makes Radhika Apte the main suspect of the murder. Radhika has always been astonishing with her acting, and she proved again that she deserves a spotlight. Her character is of a tortured woman to have sexual intercourse with the man who dies at the start of the movie.

Regarding Jatin’s personal life, her mother is looking for a bride for his son. Jatin demands that he needs his wife to be well behaved. Coming back to the case, he conspires troops in the family, Chunni, the maid, to uncover the murderer. A politician who is trying to erase the evidence by using his political powers. Jatin almost gets killed while trying to solve the case. It’s good to see a new face playing the character of a police officer other than Ajay Devgan, Salman Khan or Akshay Kumar. The movie also has a love factor between Jatin and Radha.

The murderer is someone who is least expected! A fascinating story of women violence, corrupted police, political gambling of case, pressing false evidence, loss of innocent lives, and more!  Hope you watch the film, till then stay tuned for more updates.