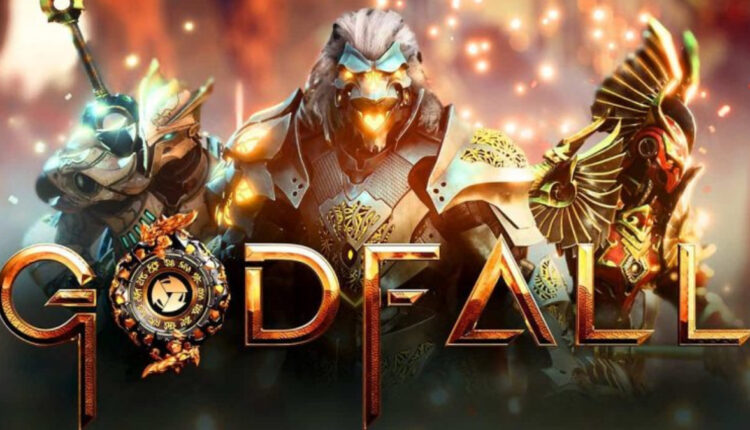 Godfall developers recently announced the prices of the different versions and editions of the upcoming action RPG. The developers revealed that the upcoming game would cost $70 for the Playstation 5. However, at $59.99, the PC version will cost significantly less.

The difference in prices between the two versions of the game is not anything new. Still, considering that Godfall was extensively showcased in Playstation 5 events and is a launch title for the console, it is undoubtedly a surprising decision. Gamers are not happy about this price disparity, and many have already taken to social media to vent about the situation. At the same time, others have pointed out that the PS5 version costs more because of the next-gen console’s high capabilities. However, the point does not have a factual basis, as many gaming PCs are more than capable of surpassing PS5’s abilities.

Another reason for the price disparity could be that Godfall does not feature any microtransactions. Gearbox Software, the developers, had previously confirmed that players would not have to pay extra money to play the game. 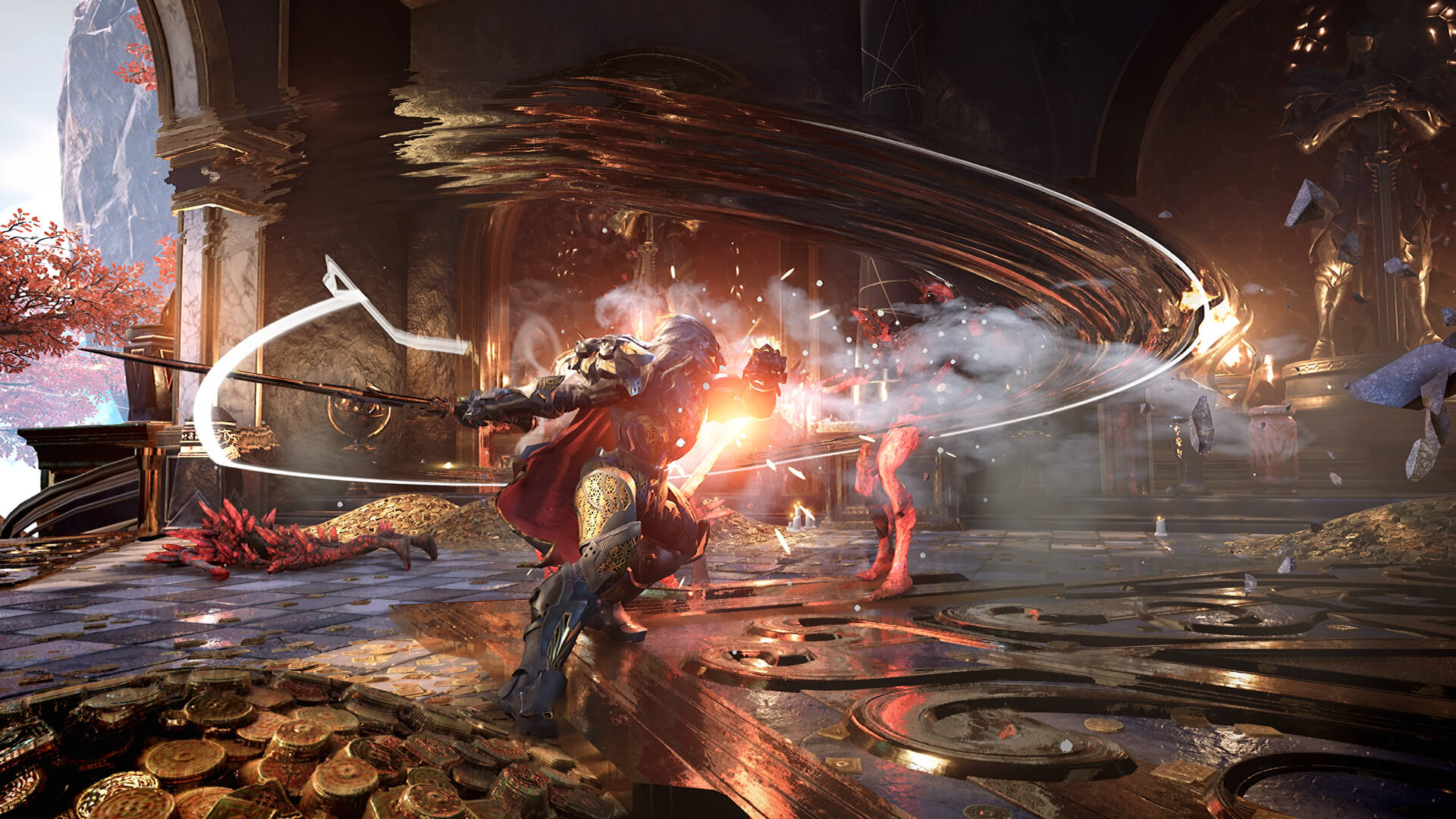 In other Godfall news, the developer has announced that the upcoming game will continue to get DLC support post-launch. Moreover, the first DLC will arrive as early as next year. Although Gearbox has not yet revealed if the DLCs will have to be bought separately or not, we know that the Digital Deluxe Edition, which is priced at $79.99, will include the first expansion pack. Besides, gamers can also order the Ascended edition of the game to get day-one access to the DLC.

Godfall releases for PS5 and PC on November 12. In the meantime, watch the game’s cinematic intro here.