“Playboy” Founder Hugh Hefner Dies At The Age of 91 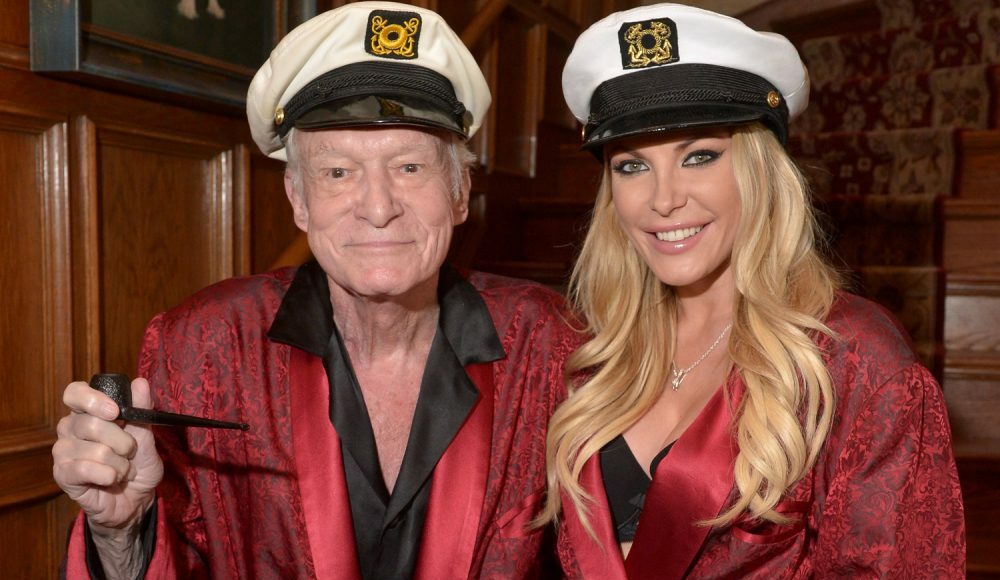 Founder of the most popular adult magazine Playboy, Hugh Hefner died at the age of 91. According to Playboy Enterprises Inc., he died at his home from natural causes on Wednesday.

His son Cooper Hefner issued a statement that reads, “My father lived an exceptional and impactful life as a media and cultural pioneer and a leading voice behind some of the most significant social and cultural movements of our time in advocating free speech, civil rights, and sexual freedom,”

Hugh Hefner is survived by his wife Crystal and four children Christie, David, Marston, and Cooper. Christie is the CEO of Playboy Enterprise for more than 20 years, whereas Cooper severs as the Chief Creative Officer at Playboy Enterprise.

Hugh Hefner was born in Chicago, Illinois on 9th April 1926 to Grace Caroline and Glenn Lucius Hefner. Both of his parents worked as a teacher. He started a newspaper in high school. He joined the army as infantry clerk after graduation in 1944. He continued his writing and cartooning work in the military newspaper until 1946.

After getting discharged from the service, Hefner started taking art classes. He used to draw cartoons in free time. After finishing college, Hefner was having trouble in selling his cartoons. Eventually, he took a job as Chicago department store.

He landed a copywriting job at a men’s magazine named Esquire in 1951. After working for that company for two years, Hefner asked for a $5 raise but he was not given. He left Esquire but stayed in Chicago. He was determined to start his own men’s magazine.

In 1951, Hugh Hefner was able to collect $8,000 from multiple investors including his family and friends. He got $1000 from his mother. The same year in December, he published the first copy of Playboy in his kitchen. The first Playboy cover featured a nude shot of Marilyn Monroe. The magazine became instant hit by selling 50,000 copies of the first edition. The magazine started selling more than a million copies per month by the end of the 1950s.

Hefner is also known for lavish and extravagant lifestyle. After the success of his Playboy magazine, he started living his life with Playboy philosophy. He was always surrounded by young women and partying with rich and famous people. The silk jacket and a pipe have been his trademark.