Pixie is a forthcoming Irish comedy mystery thriller written by Preston Thompson and directed by Barnaby Thompson. Alongside the director, James Clayton served as the producers and executive produced by Peter Touche and Samantha Allwinton. Presented by Fragile Films, Igneous Media, and Nothern Ireland Screen and distributed by Paramount Pictures and Saban Films.

Pixie‘s official trailer dropped recently by the production companies. The film is all set to premiere on 23 October 2020 in U.K and Irish Cinemas. 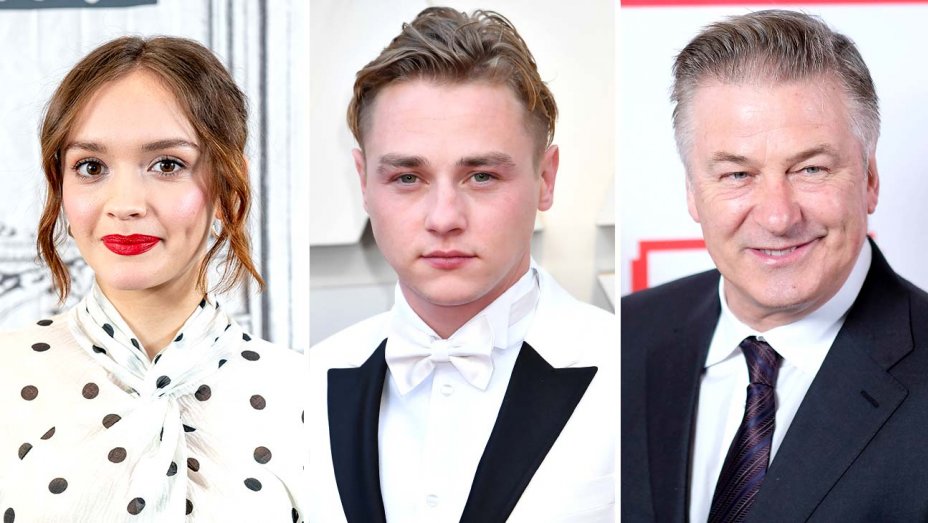 Have you watched the trailer yet?? If not, you can watch it at the end of the article. The plot follows the story of three young people played by Olivia, Ben, and Daryl. Olivia attempts to seek revenge on her mother’s death, along with the two men. The robbery they planned goes wrong and ends up being chased by the priest gangsters in the Irish Countryside. The filming began in 2019 in Northern Ireland. 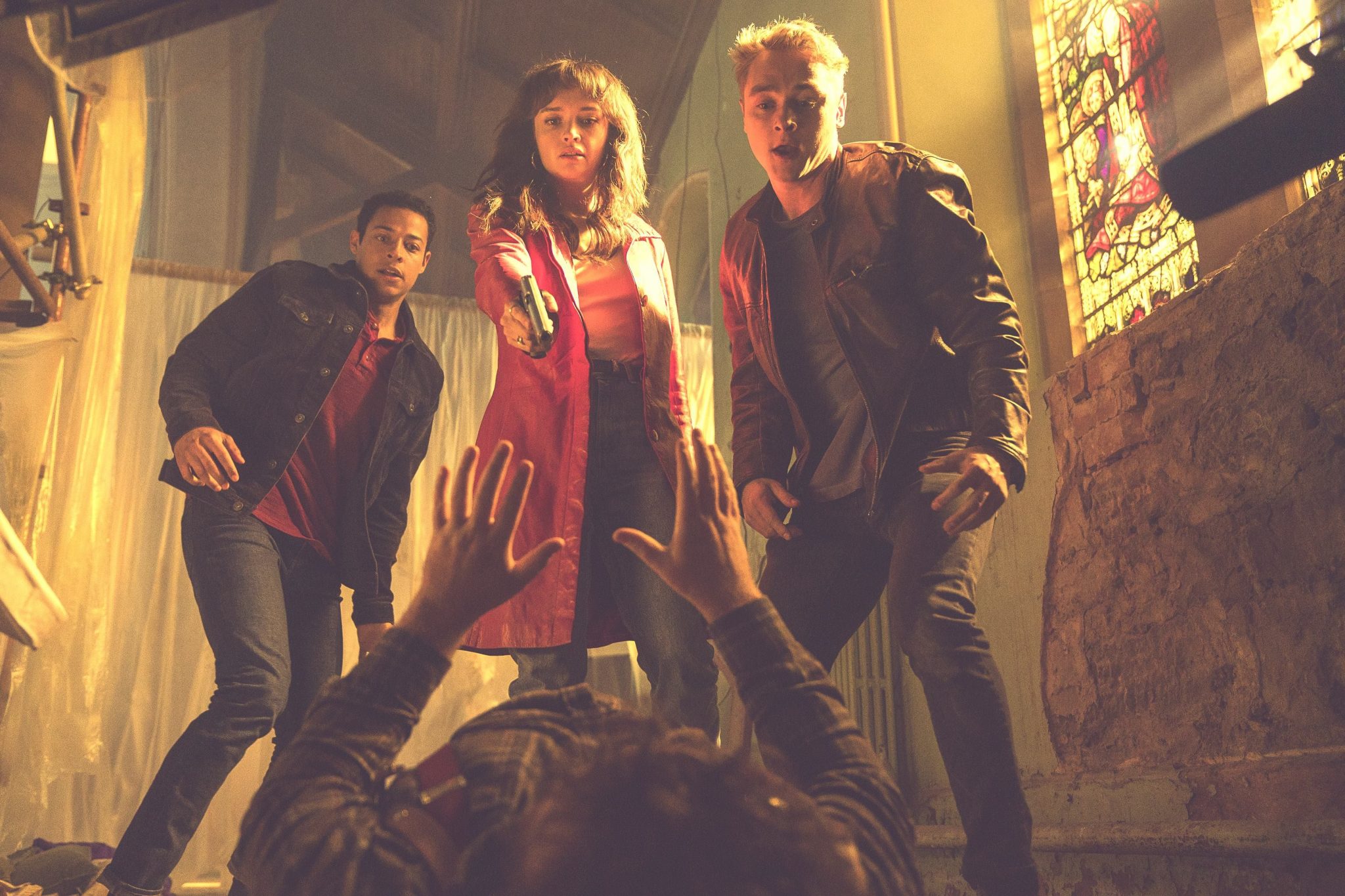 Well, let us go according to the trailer. We notice the woman is fearless and bold, who does all the planned missions great with her two men’s support. In between, we get to see the intimate scenes between Olivia and Ben, accompanied by Daryl‘s comic. They fall in a mystery where a planned mission fails where they happened to kill a gangster. They try to escape and get trapped. Do you think the religious priests can be gangsters?? But in this case, they are!! Including the older woman, which is an exciting part of the story. We have seen the action scenes mostly in a church where the priests try to get hold of the three. You might be wondering how a father can go against her daughter, right??? So am I. There might be some past between

Pixie‘s mom and her stepdad, which led to the tragedy! I can’t wait for the adventures to explore! Will the fearless woman be able to seek revenge on her mother’s death? 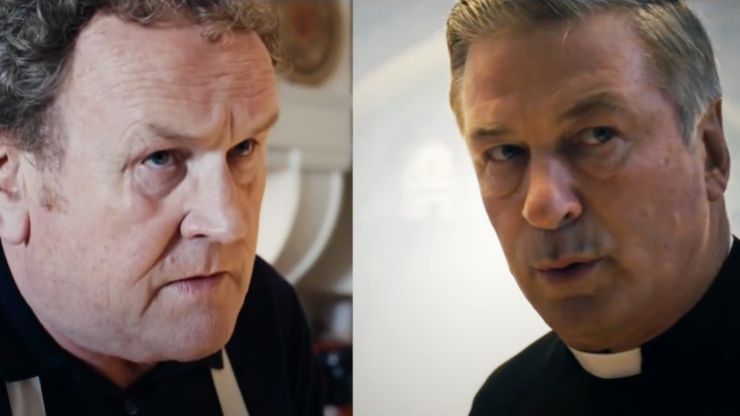 Pixie Comedy-thriller will be a lot of fun!! Don’t miss, mark your dates!!