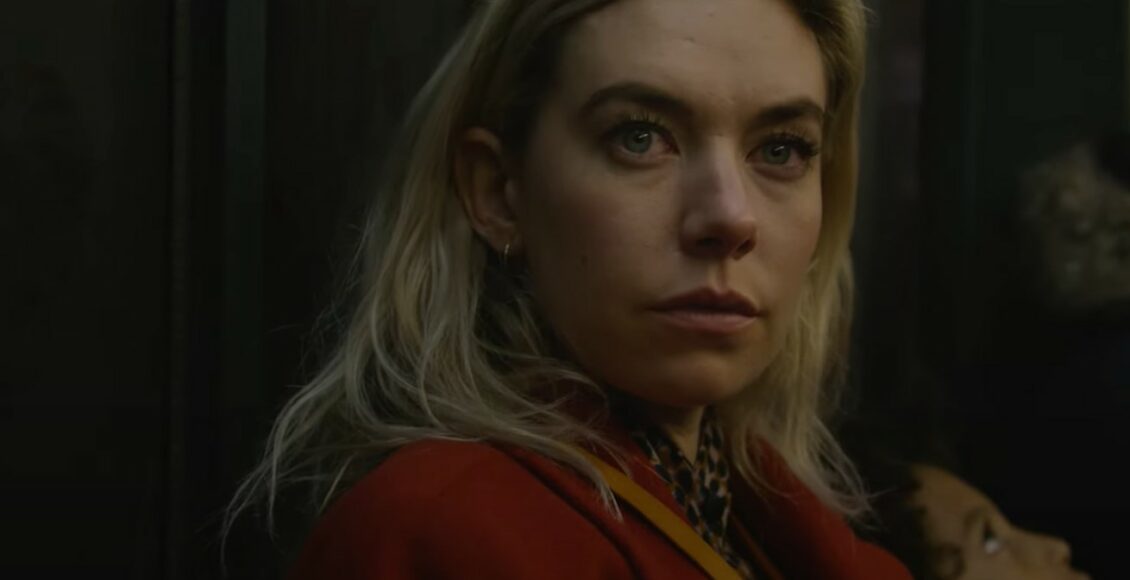 Netflix is coming up with a film which denotes a sensitive topic of the society, i.e. miscarriage. People around women who faced miscarriage often show pity and concern. But is it what they need? Can things get normal for a family if they lose their unborn baby? Will society stop giving unwanted advice?  Read to know everything about the upcoming film. 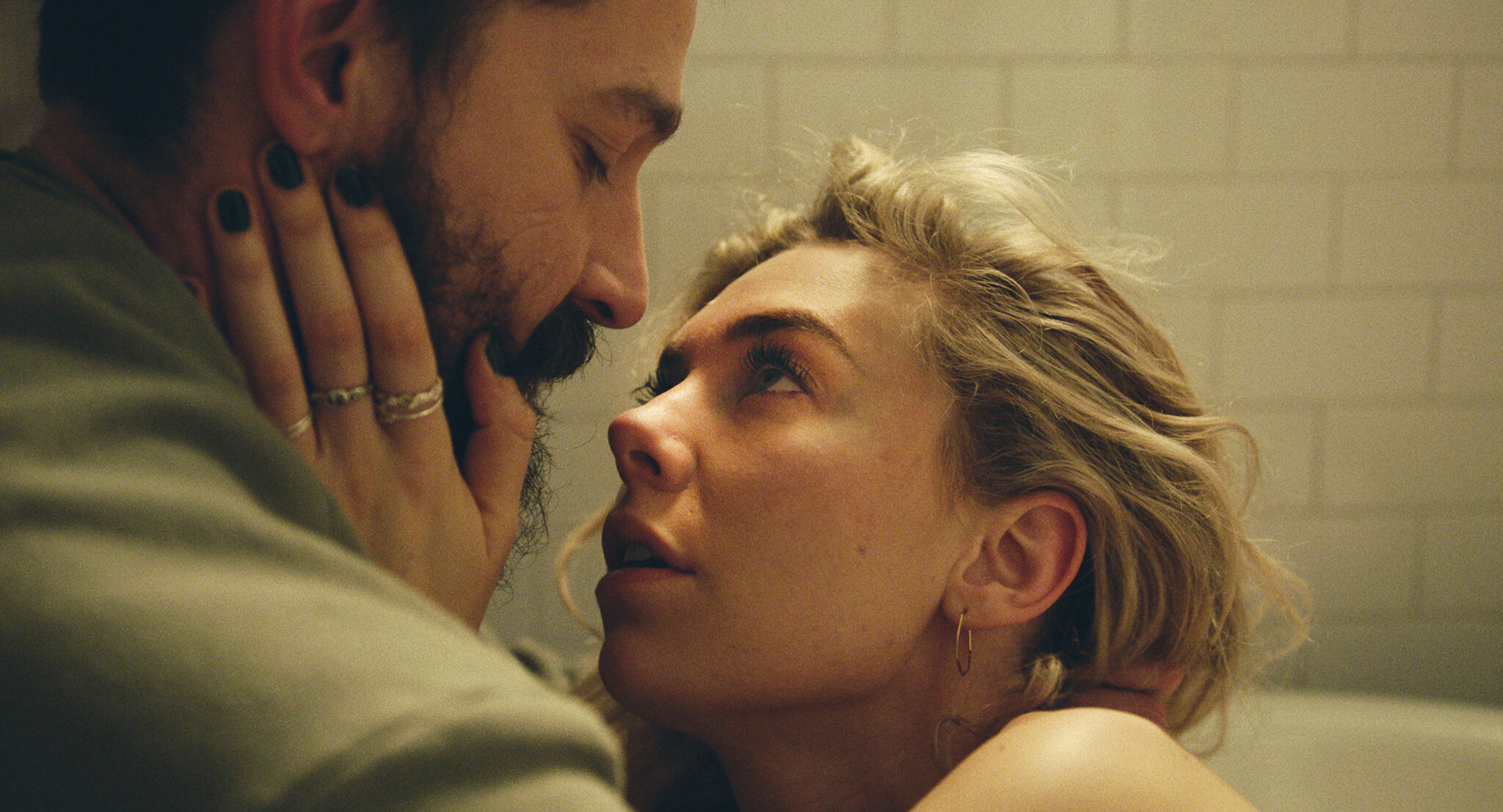 Release Date: Pieces of a Women

The Netflix film is releasing on 7th January 2021. The film is rewarded in VENICE FILM FESTIVAL 2020 as “Winner of the  Best Film: Arca CinemaGiovani Award”. The lead actress, Vanessa Kirby, was cited as the best actress with regards to the film. Also was the nominee for Golden Lion for the category of Best Film. 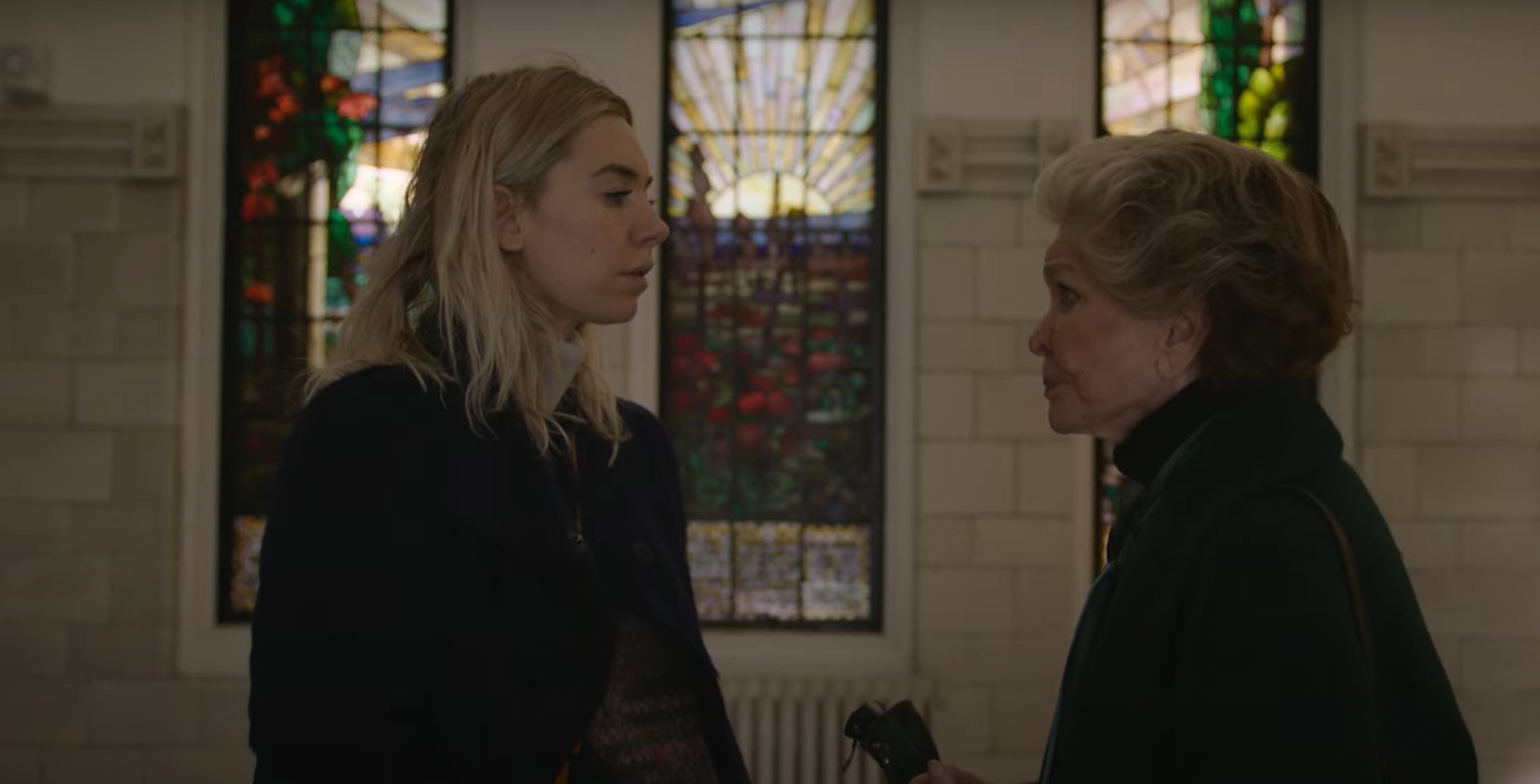 Cast: Pieces of a Women 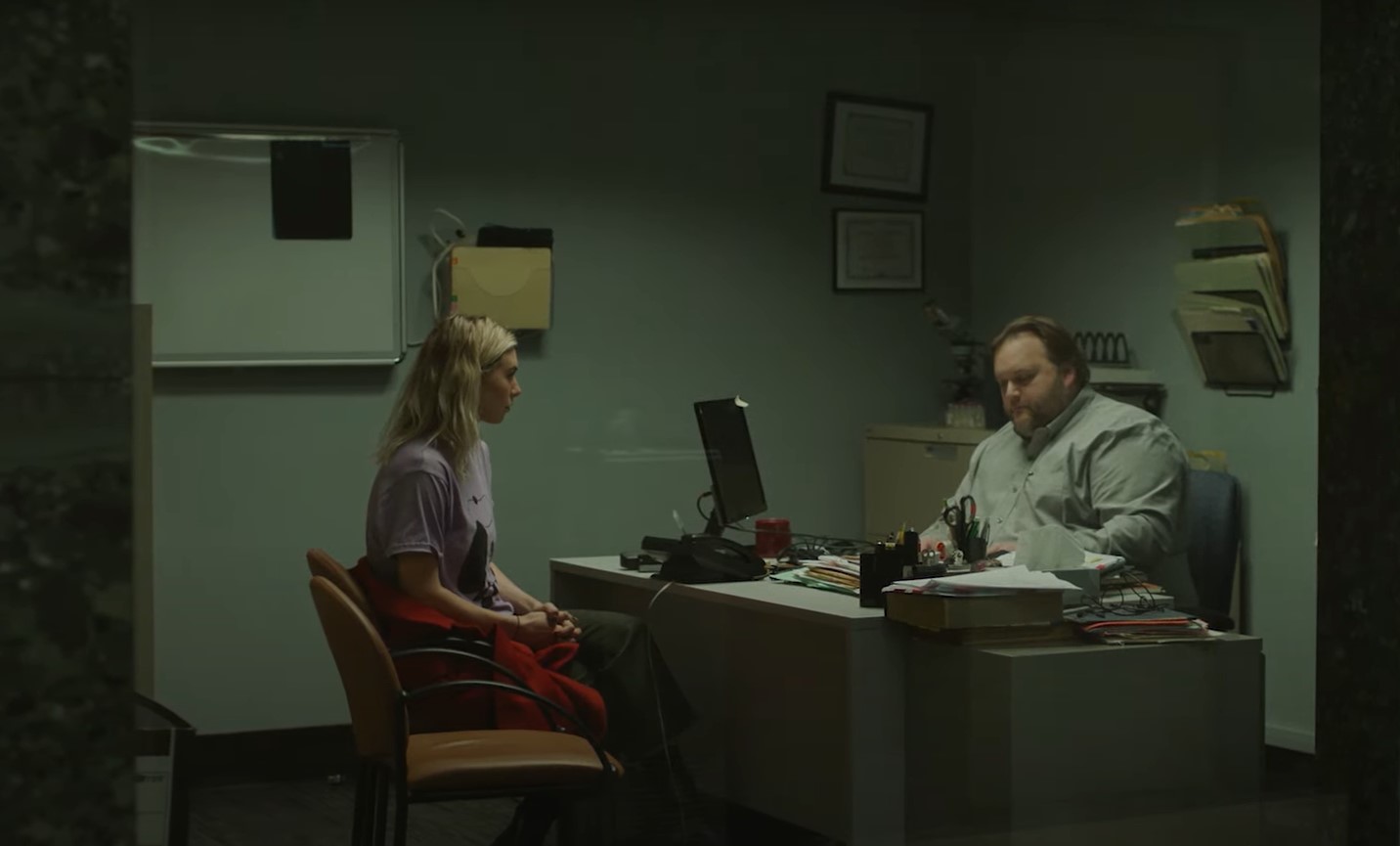 Plot: Pieces of a Women

The plot begins with the main character about to have a baby. People celebrate with cheering with a bottle of champaign to picking up frames with baby pictures. The expected delivery date marked by the about to be a mother. But what if the cards of fate are not in your hand anymore? What if the baby decides when to come? Things get messy with Vanessa Kirby’s character losing her child.

What’s worse, losing a child or the sympathy you receive by people wherever you travel?  Nobody thinks that women who go through something like this dont need compassion or concern or hugs, just like Vanessa Kirby’s character who wants to be left alone by people. People constantly nag her to face the truth, which annoys her at one shot in the trailer. Things are about to get intense because there is a trail created due to criminal acts of the midwife. 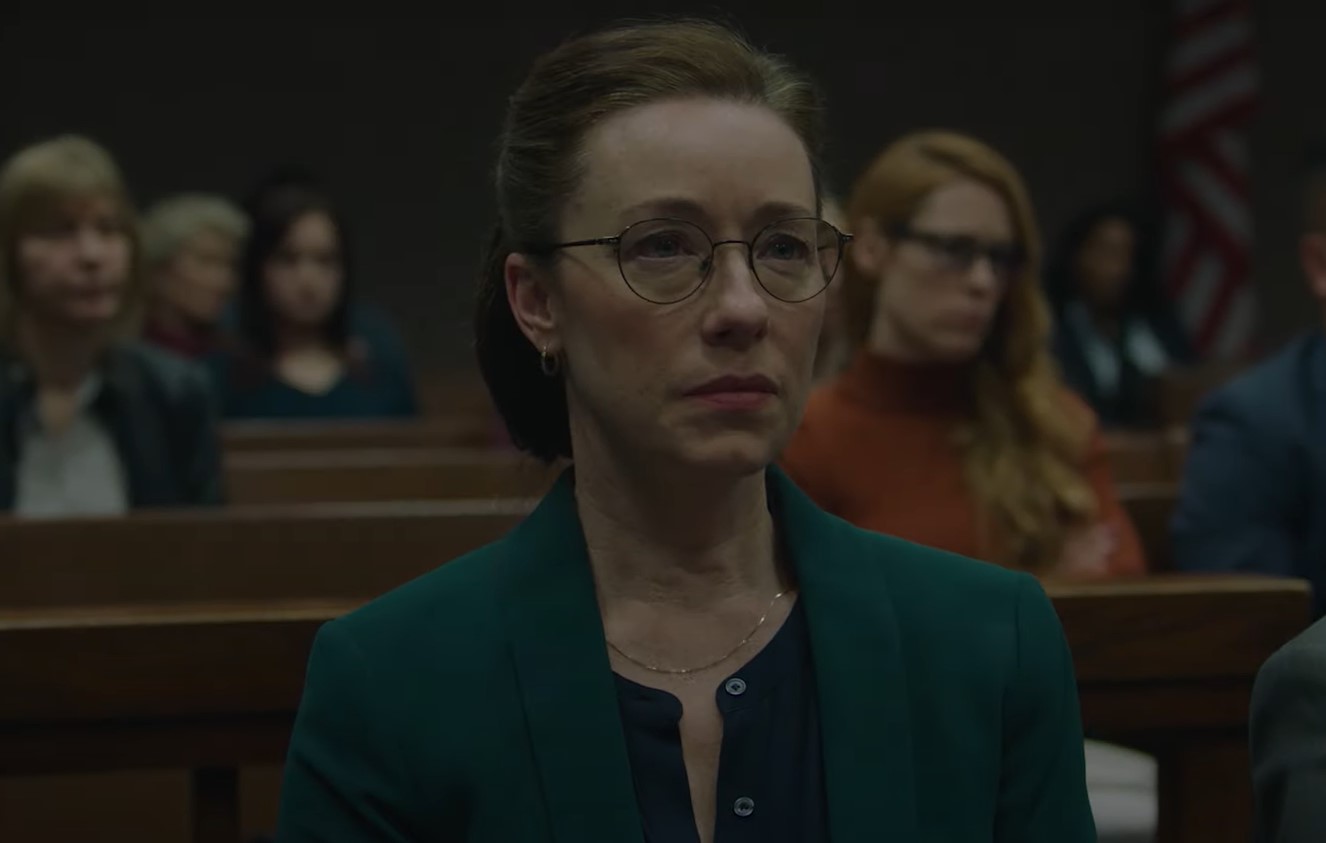 A midwife is a professional expert who takes care of the baby and the pregnant mother. An annoying and dominating mother is fighting for the loss of her daughter’s baby. But even if they win the trial, the loss of the baby won’t suffice it. Get ready because Netflix is coming up with one of the most intense drama films.

Trailer: Pieces of a Women