2020 has become the year for breakout successes in gaming. The year has already seen the immense success of the multiplayer game Among US. Now, it seems like another multiplayer, albeit horror, has joined the scene. The horror multiplayer is an indie title by Kinetic Games, which interestingly has only one developer.

The online multiplayer game is still in early access and will not receive a full release before 2021. However, it soon became a popular hit, with a reported 80,000 players checking in simultaneously to get their fix of some good old scares. Plus, it has reached some insane milestones on Steam and Twitch. At the moment, Phasmophobia is among the top five most played games. 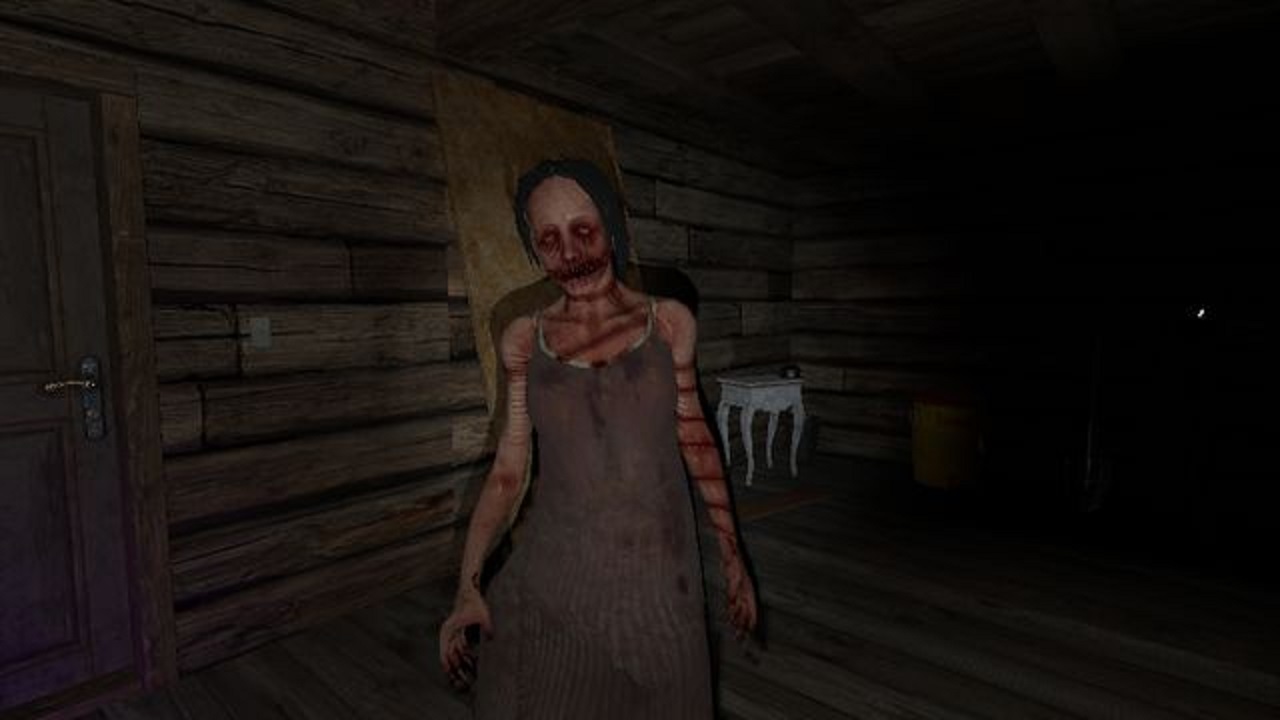 As for Twitch, the game has become the sixth most popular game and even took the number one place on the streaming site last weekend. Even on Tiktok, the Phasmophobia hashtag has garnered over 11.5 million views. Safe to say, the figures are colossal, even more so for a game that only has one individual working on it.

In case you’re unaware, Phasmophobia is a unique horror multiplayer video game where up to four players can take part. The players assume the roles of paranormal investigators working for an agency, and they visit several haunted sites with their advanced ghost-hunting equipment. The main goal is to collect evidence and identify the ghost that is haunting the place.

Players can choose the level maps and the difficulty before embarking on a mission. Phasmophobia features numerous ghost types which have their specific signs, and the game randomly assigns one of them to a mission. Furthermore, the ghosts can also become enraged and attack the players, so survival is also an essential part of the game. 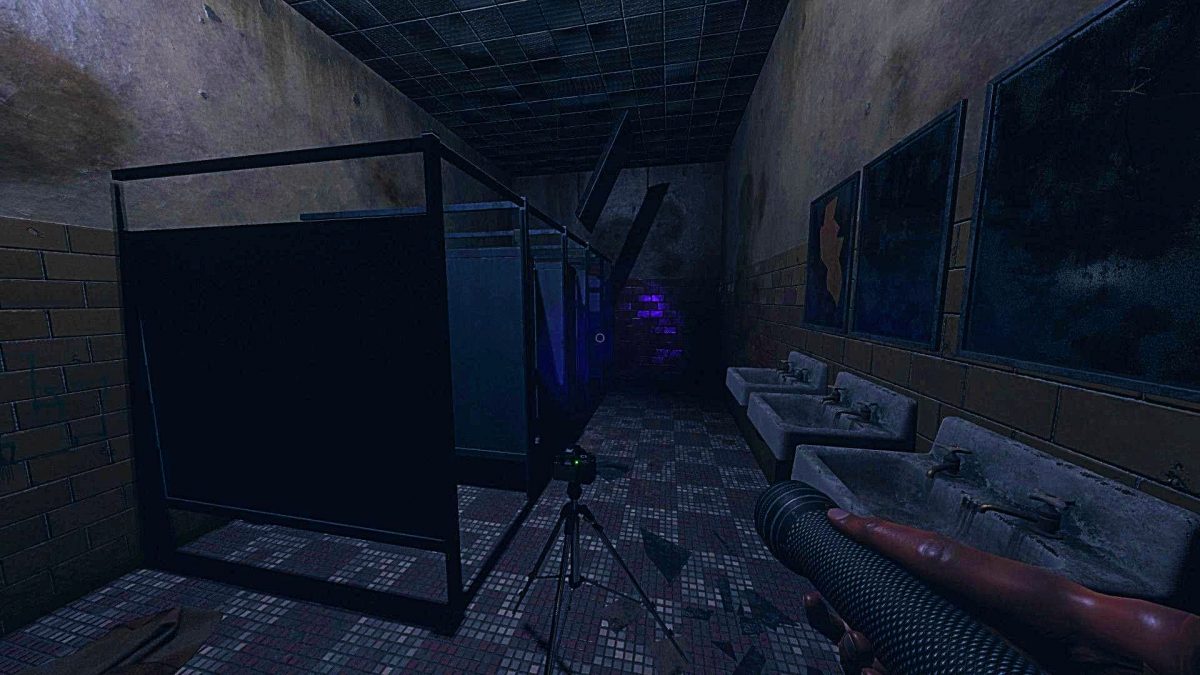 While Phasmophobia is not the first game to use the horror multiplayer gameplay mechanism, it is the most exciting game to implement such a system. The video game’s use of voice mic for interaction between other players, as well as the spirits, is one of the elements that make it most intriguing.

At the moment, the developer is working to enhance the game experience by removing bugs and glitches. Moreover, we also expect new spirit types, locations and features to come out soon.

Phasmophobia is now available on Steam only for PC.