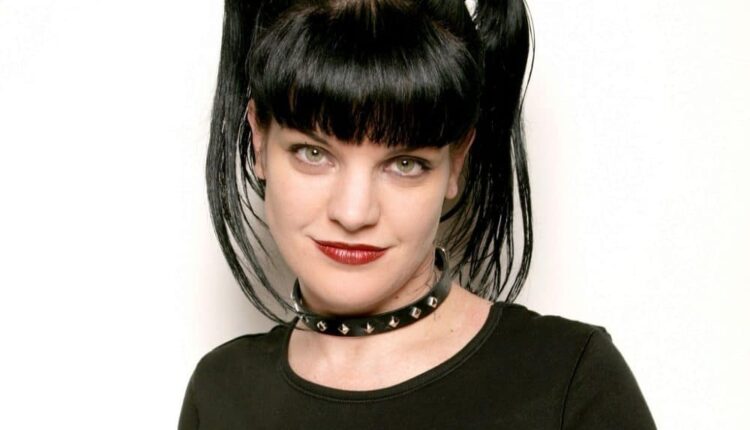 NCIS is one of the best American action crime drama series on TV. But it seems that everything is not going to be same after season 15. The actress, who plays sweet Abby Sciuoto is going to leave NCIS after current season.

The actress Tweeted about the development on Wednesday. This is a really sad news for NCIS lovers, as Abby Sciuoto was one of the most fan-favorite characters of the show. There have been lots of rumors about Pauley Perrette departing NCIS, but nothing was confirmed until now.

She also wrote “No my network and show are not mad at me!” all in caps. Talking about her character, she wrote, “I hope everyone will love and enjoy EVERYTHING ABBY not only for the rest of this season but for everything she has given all of us for 16 years. All the love, all the laughter, all the inspiration…I love her as much as you do.”

So it is true that I am leaving NCIS…
There have been all kinds of false rumors as to why (NO I DON'T HAVE A SKIN CARE LINE… pic.twitter.com/gugM2a2ckT

After the departure of Pauley Perrette, the original cast will include Mark Harmon aka Leroy Jethro Gibbs, Sean Murray aka Timothy McGee and David McCallum aka Dr. Ducky. This is pretty bad news for NCIS, as it is going to lose some of the longest developed relationships.

Pauley Perrette has been playing Abby Sciuto from the beginning. Abby Sciuto is a forensic scientist at NCIS headquarters. Pauley Perrette became popular due to this role on NCIS. The actress has worked in multiple TV series before getting the lead role in crime procedural drama.

Perrette has also appeared in movies including Almost Famous. Recently, the actress was part of ABC miniseries titled “When We Rise”, which deals with gay rights movement.

It would be interesting to see how long can NCIS run after losing three of its main characters.