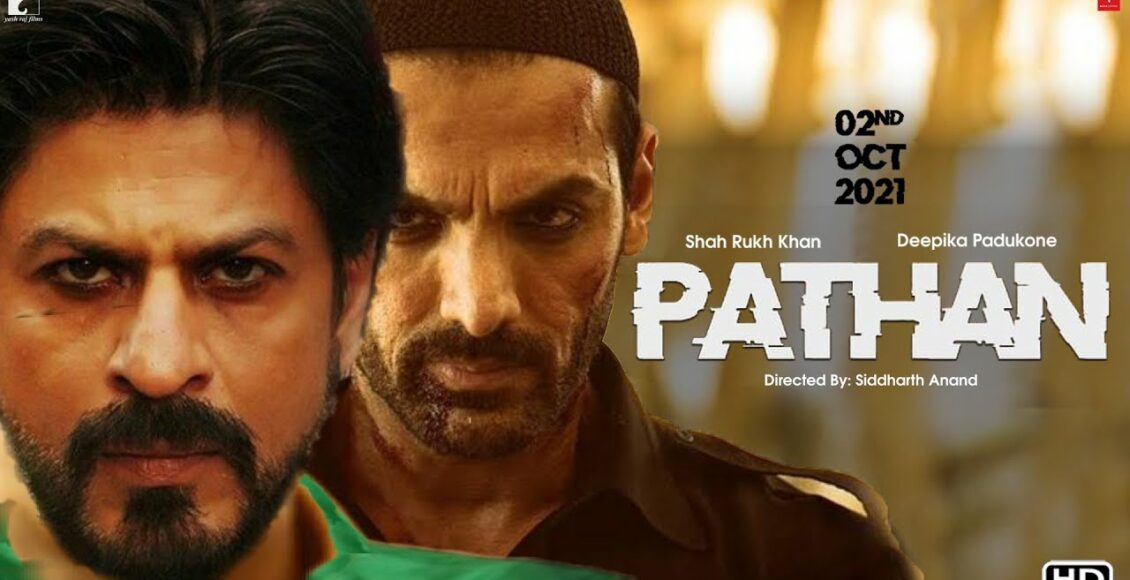 Are you all ready for a Bollywood update? The king of hearts, Shah Rukh Khan, will soon gift his fans a new movie. But, why is he called King Khan? Well, you will have the answer to this right here. Pathan, helmed by Sidharth Anand, will be an action- thriller combo featuring several renowned stars. But that’s not what makes Pathan special. It’s the filming location that makes it highlighted. I will be covering everything regarding the upcoming movie. 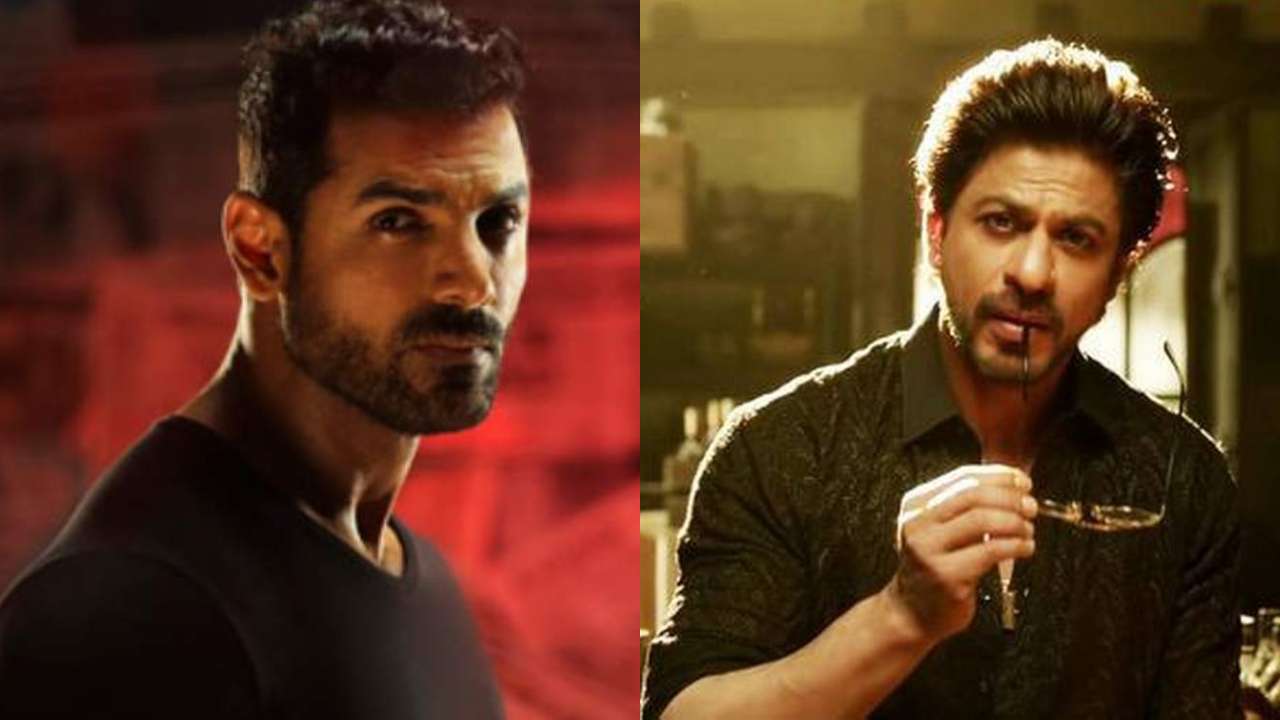 Fans get anxious every time a new movie gets announced. They start wondering about when it will be in the cinemas. The star, Shah Rukh Khan, will appear on the big screen on Diwali this year. The movie will premiere on 4 November 2021. Here, we have a few months before the film hits the screen. Till then, we will be updating you with the latest updates. I am sure that everyone here is as excited about the movie.

We are well-aware that King Khan makes an impact on his fans with every movie of him. Jab Tak Hai Jaan, Hero, and Swades got shot in places that became the first in Indian cinema history. NASA got featured in Swades. Jab Tak Hai Jaan features scenes from inside of the Discovery Channel Headquarters. Besides, Hero has some view from Madame Tussauds. Similarly, Pathan will have scenes shot inside of the mighty Burj Khalifa. It is probably the first Indian movie that will be shot inside of the building. Before this only two movies were allowed to shoot inside of Burj Khalifa. The first one, Mission Impossible: Ghost Protocol which stars Tom Cruise. While the second one was Fast and Furious 7 which had a star cast including Paul Walker, Vin Diesel, Michelle Rodriguez, Jason Statham, and Dwayne Johnson. And the third one is the one from India, Pathan. 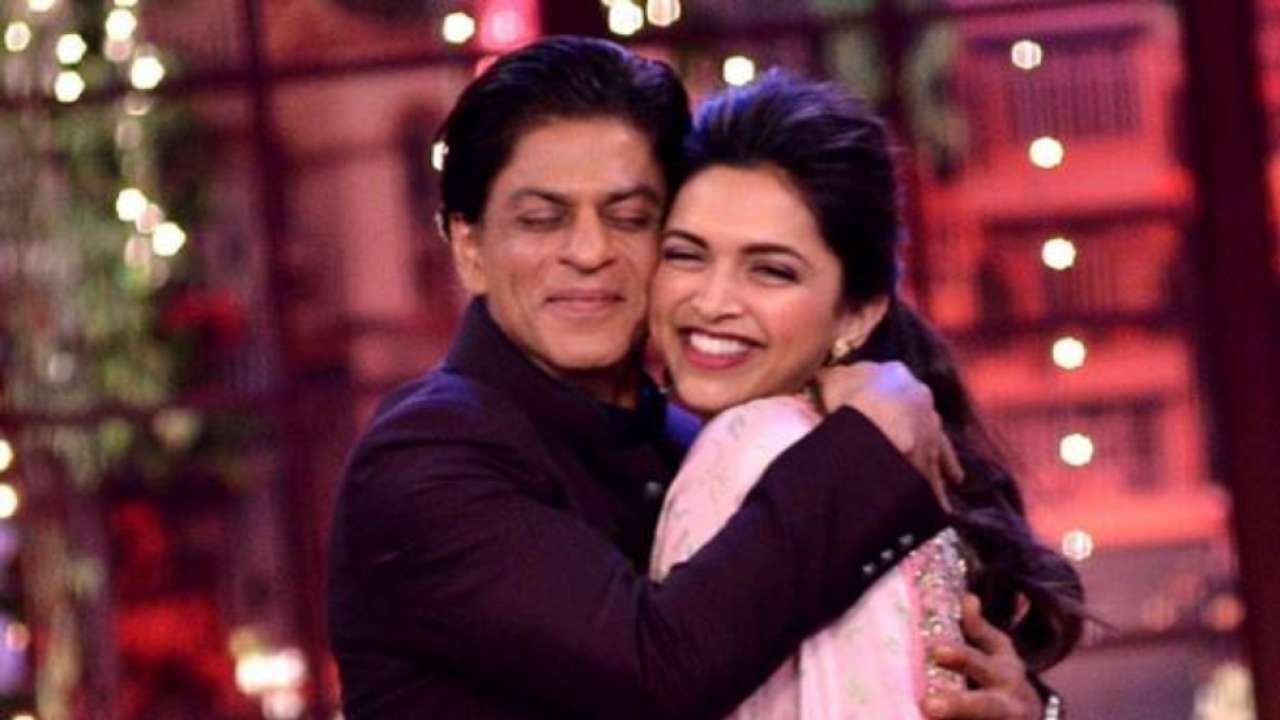 A film can be explored better by the emotions displayed by the artists playing the characters. The star cast of the film is brimming with talented Bollywood actors such as:

There will be several other actors and actresses as well. This amazing cast will surely become a blockbuster.

The story is of revenge. Maybe the lead character lost someone dear and he wants compensation for his loss. Our protagonist is an undercover agent who entangles himself in a big mess. The antagonist is the biggest drug dealer in Dubai. In the quest to destroy this smuggling, our hero fights with the villain. We also see a love angle in the story. There will be lots of drama, action, and emotions. Let us wait and see what comes next.

We hope that King Khan does not let his fans down this time. While we wait for Pathan, check out what we know about Prabhas and Saif Ali Khan’s Adipurush. What do you think it is going to be about? For more such updates, keep track of things with Head Lines of Today.